Prior to forming the ISOR on site we undertook an off-site trial erection including a time and motion analysis as well as labelling the components of the structural steel framework to allow this to be quickly erected on site.  Our client, LUL-SWIP, visited our Head Office to carry out a Factory Acceptance Test (FAT).

On site we formed the ISOR from the structural steel framework utilised during the earlier FAT, clad with Supalux boarding externally and Kemwell boarding internally.  The roof was clad with Supalux boarding, and the floor base area with Kemwell boarding.  A fire rated door and fire screens were installed. The combination of these materials once installed achieved a minimum 60 minute fire compartment, and this was certified as such under our FIRAS accreditation.

Various enabling works have been undertaken to enable the ISOR to be fully commissioned in the form of removing and replacing suspended ceilings to enable new access routes for services, core drilling to form penetrations for new access routes for services, installation of temporary hoardings and installation of a urinal area to extend the W/C capacity for the workforce including testing and commission of electrical and mechanical disciplines.

Our works also included the subsequent removal of the Interim Station Operations Room at a later date once works by other trades for the new permanent facility were completed. 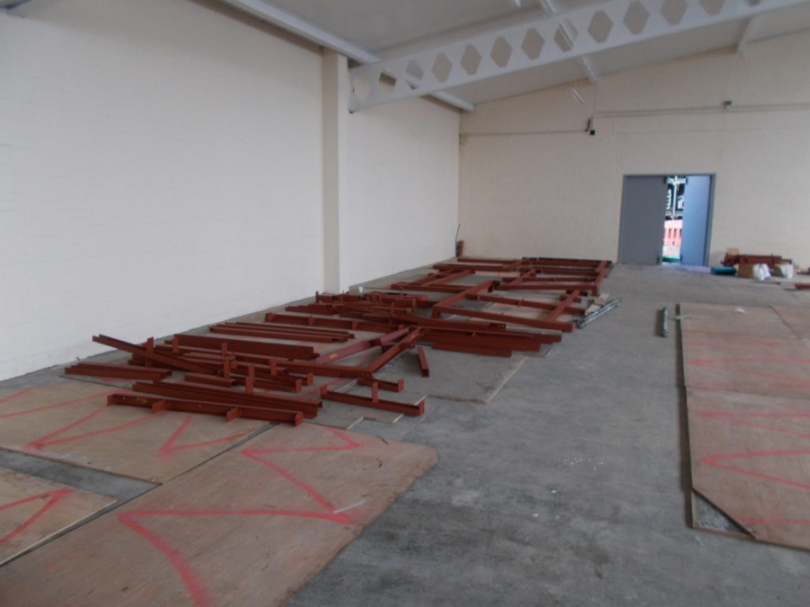 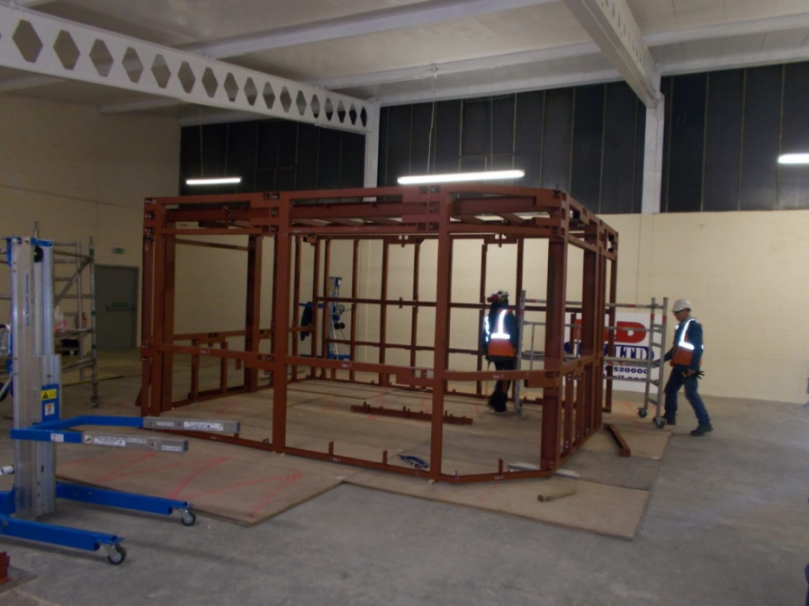 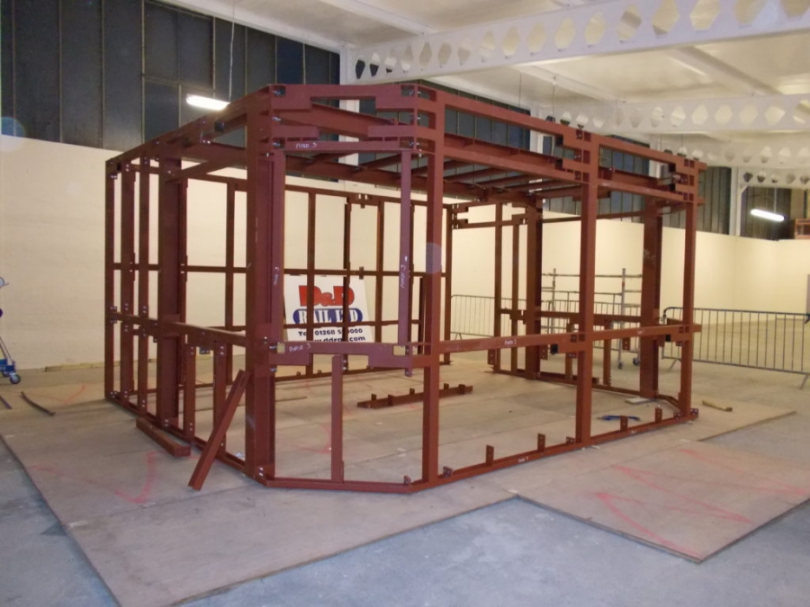 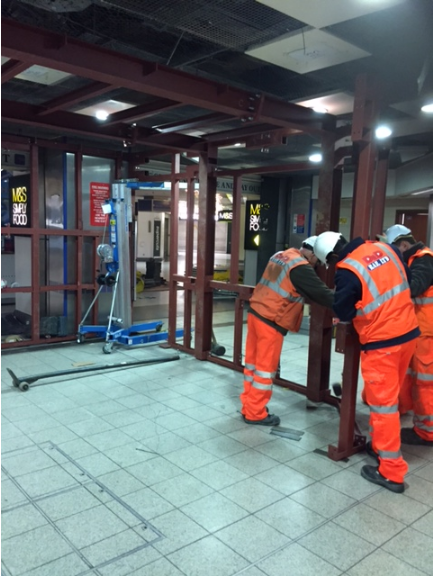 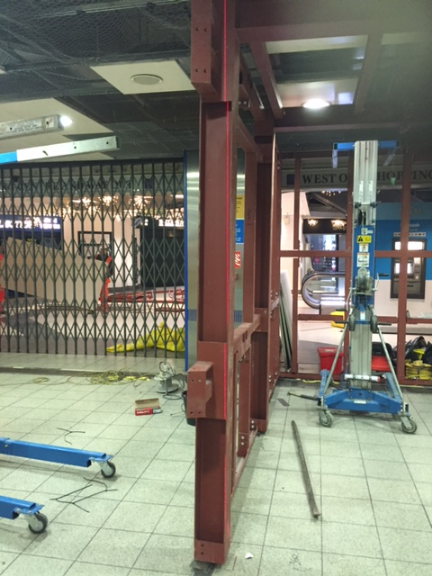 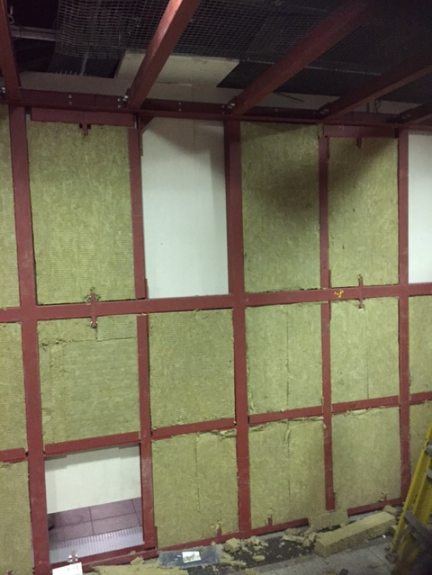 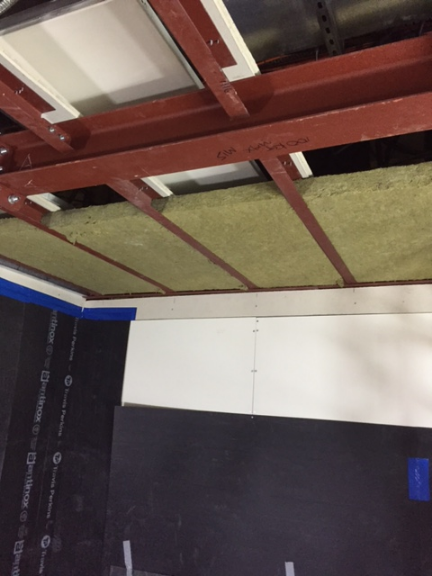 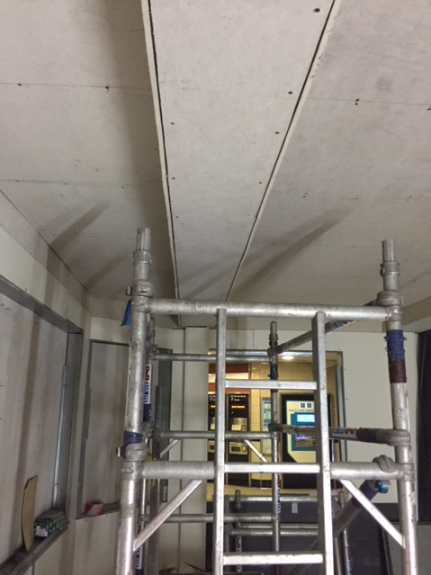 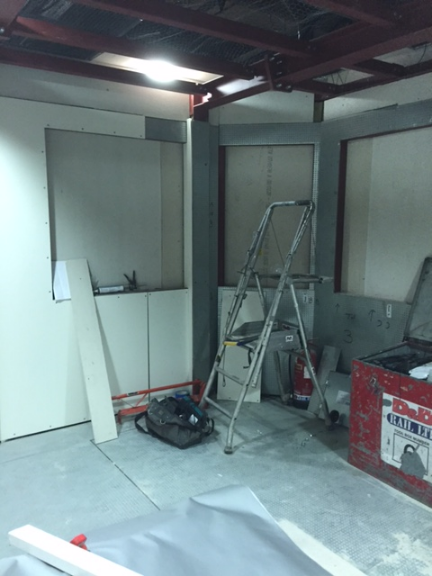 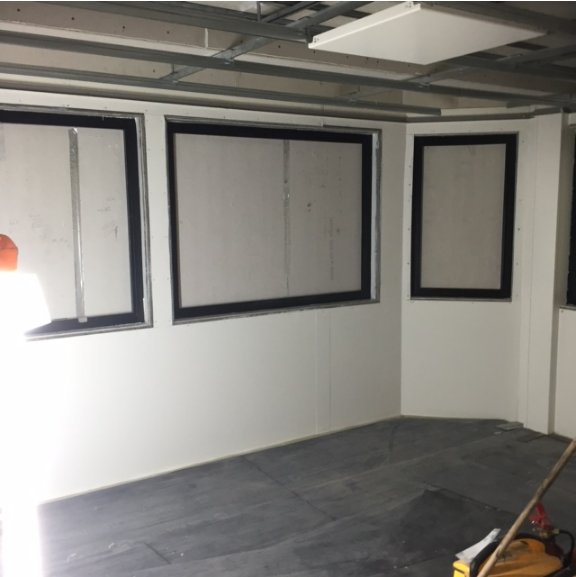 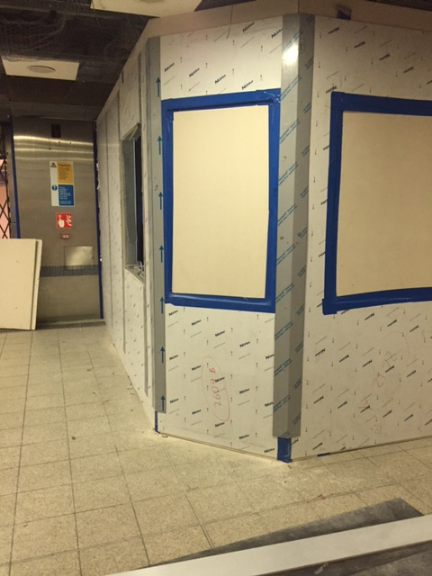 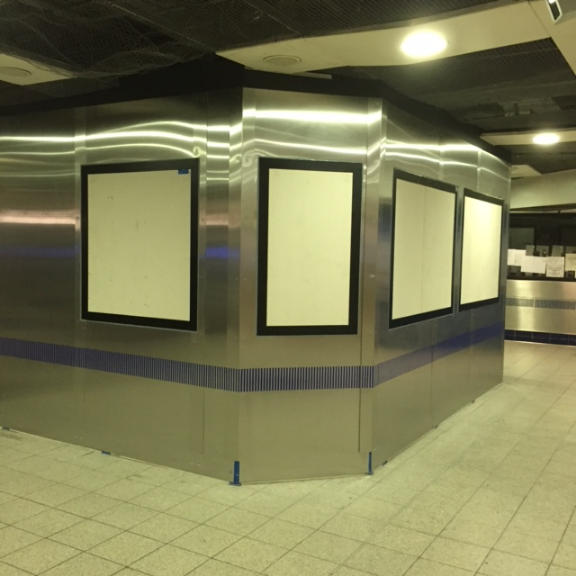 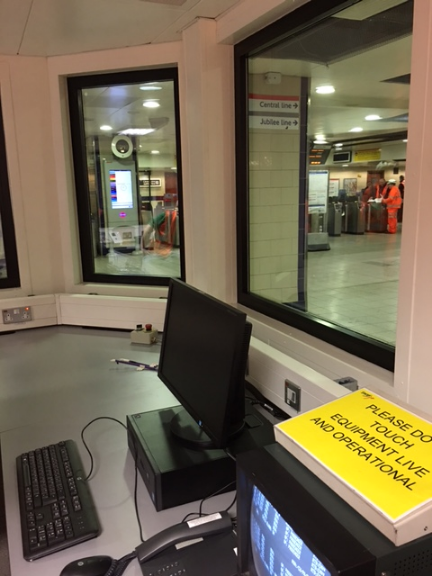 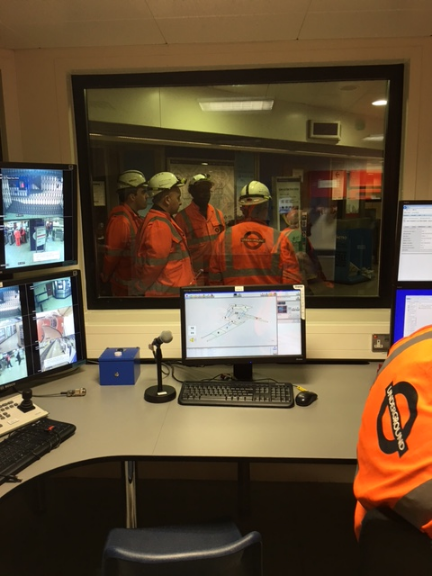 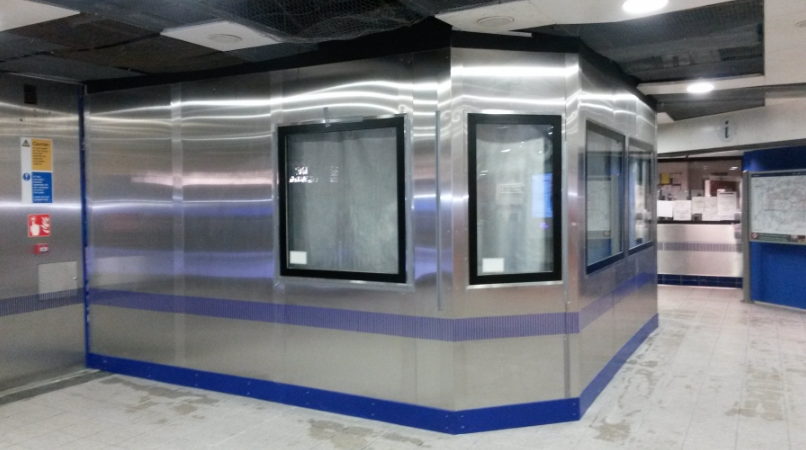 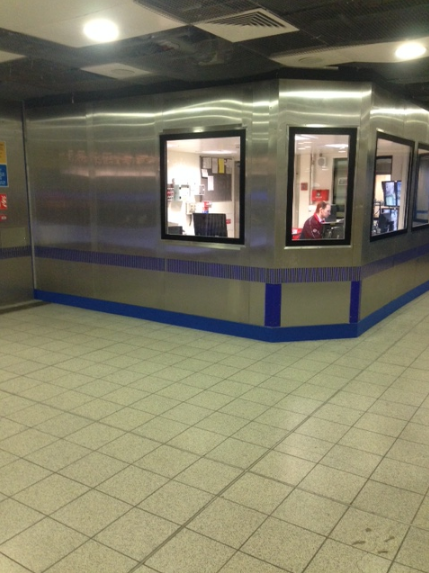 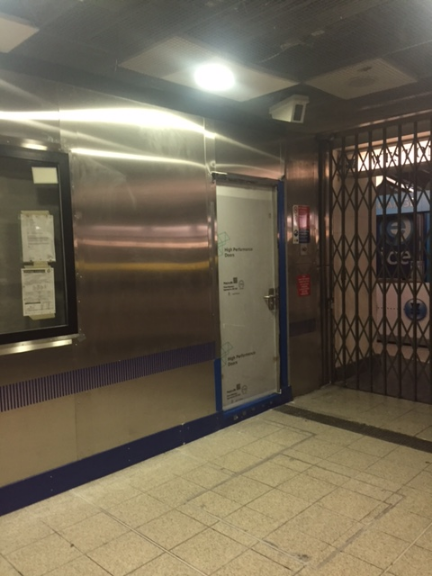 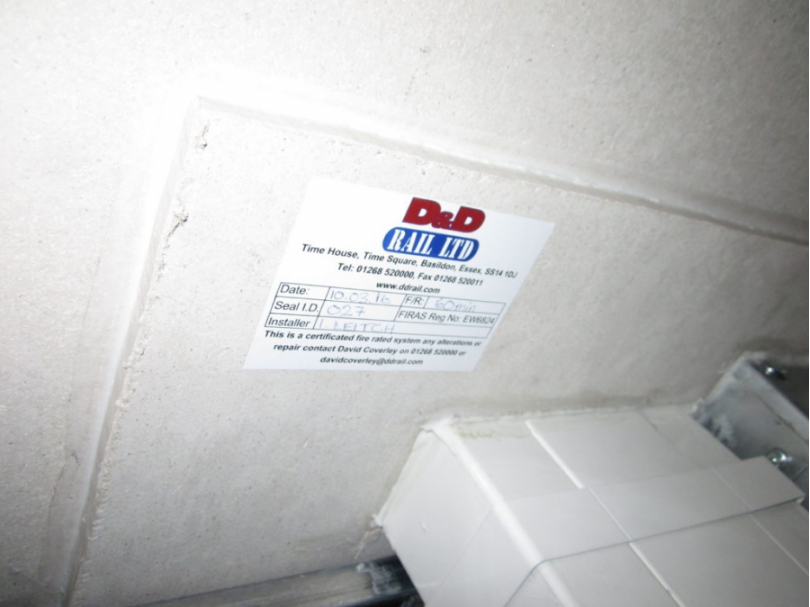 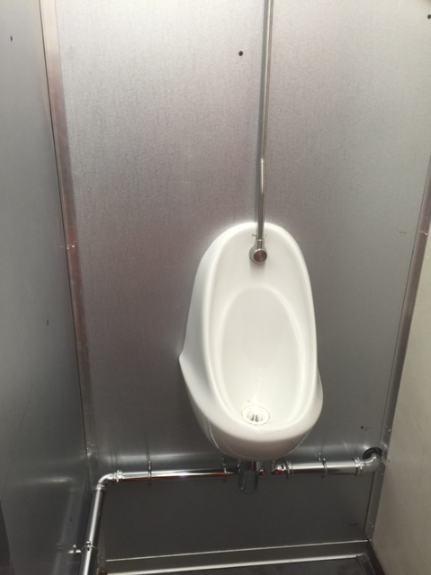 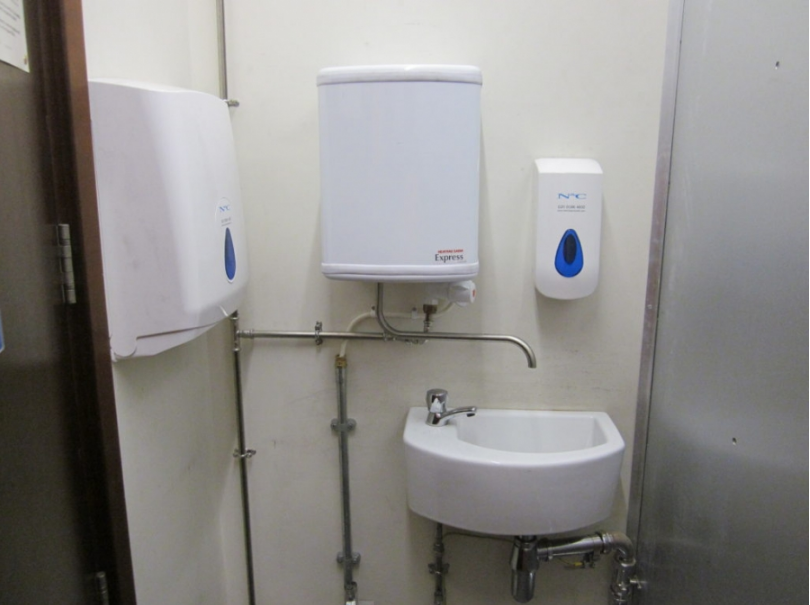 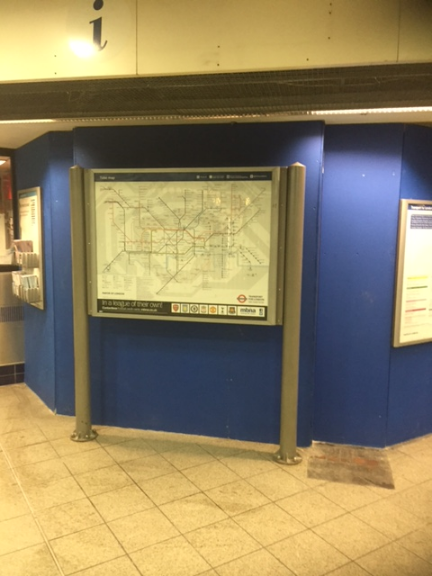 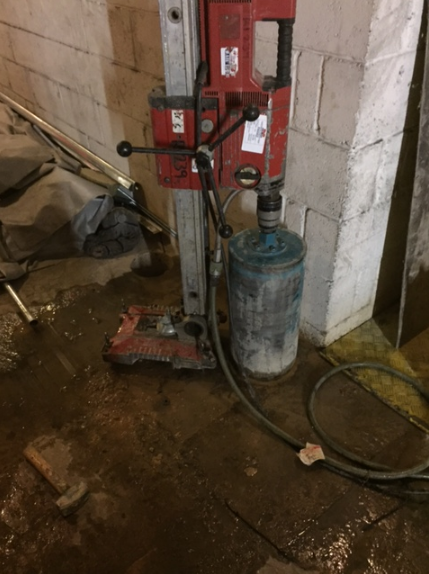 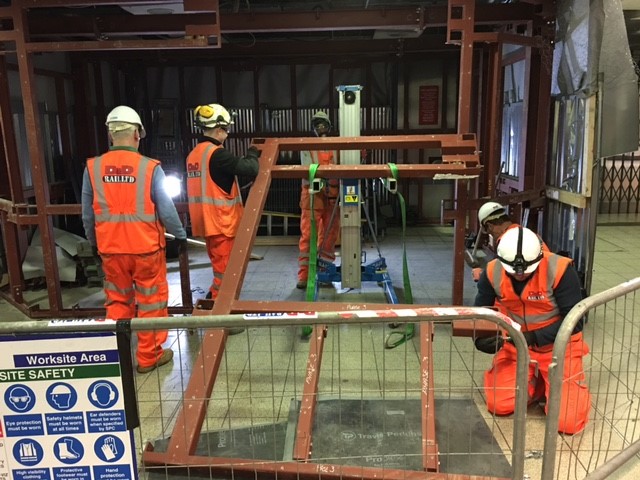 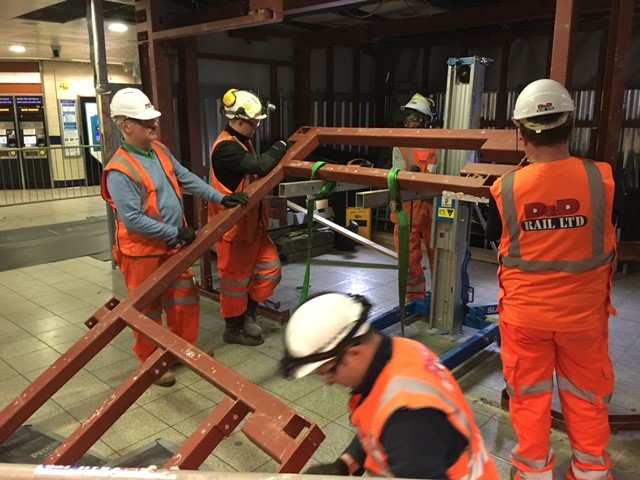