As part of our Minor and Intermediate framework we were tasked with carrying out a few minor tasks at Cockfosters & Edgware Depots as part of the Access Control Works:

The card readers either side of the Depot main gate are vulnerable to vehicular impact.  To reduce this risk we were tasked with fixing steel impact bollards either side of each reader.  These bollards were fixed to the kerb with the aid of steel studs and were chem-fixed into position.  The Security Team requested that the manual barrier was relocated nearer to the main Depot gate, so to facilitate this we excavated an area in the pavement at the new location and cast a concrete base. Once the based had cured sufficiently we unbolted the barrier and carried it to the new base.  We drilled and chem-fixed studs into the new base and bolted the barrier into its new location.  The receiver for the barrier was also relocated to the verge to accept the end of the barrier when lowered.

To improve access to the Security Gate House we installed metal steps with handrails which were chem-fixed to the pavement to prevent movement.  We also re-laid paving slabs or filled in voids with C40 concrete, around the feet of the new Depot main gate.

Finally we were tasked with removing 2 No notice boards in the security office, preparing and redecorating the wall and rehanging these boards.

The ends of ducts and the inlets/ outlets were filled with Rockwool before the trench was filled with concrete.

We were also tasked with the formation of concrete steps to aid access into the security cabin, which were formed in-situ on the existing concrete hardstanding. The treads of these steps were covered with plywood to prevent damage during the concrete curing period, and we returned to site at a later date to remove the formwork and redundant metal posts left in the Depot by others. 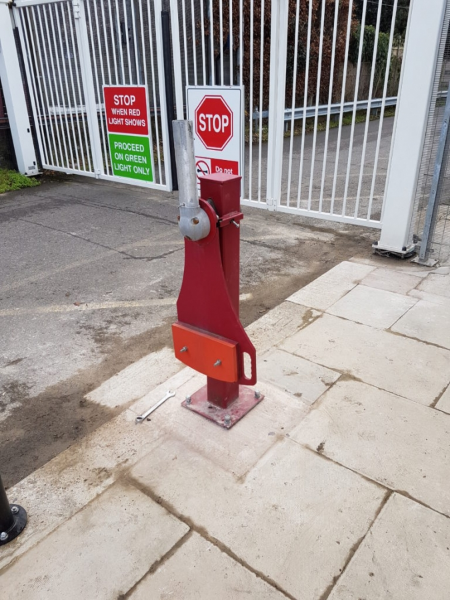 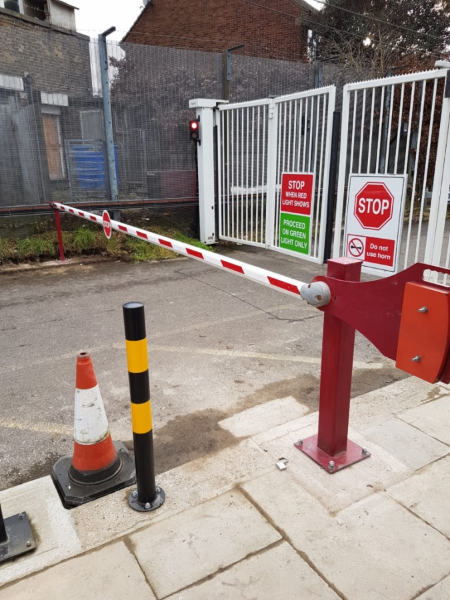 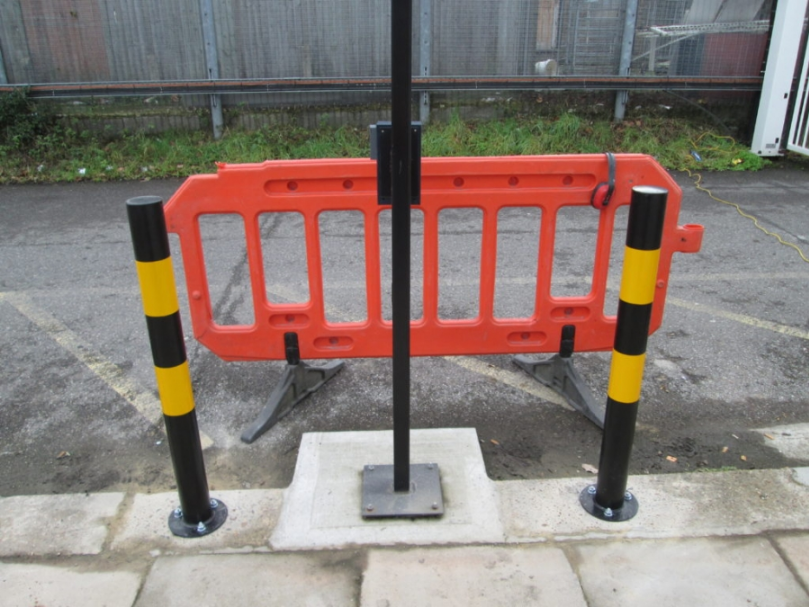 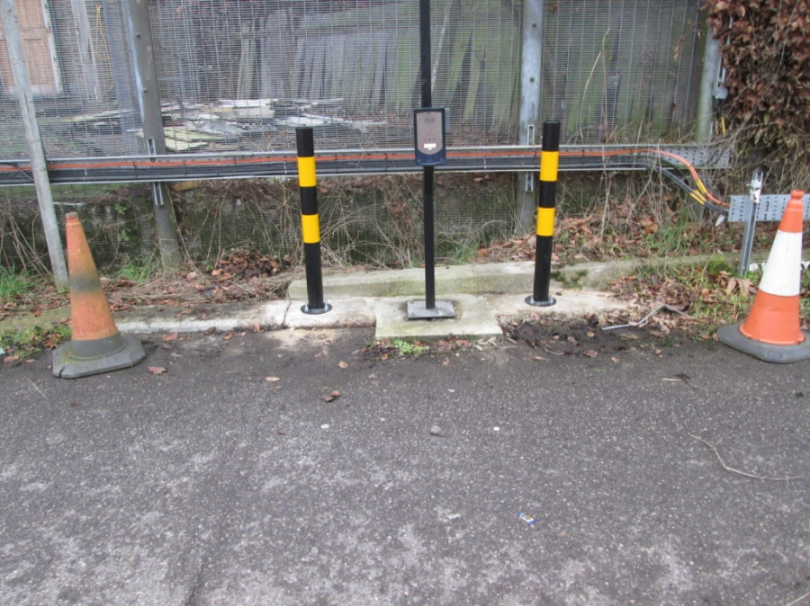 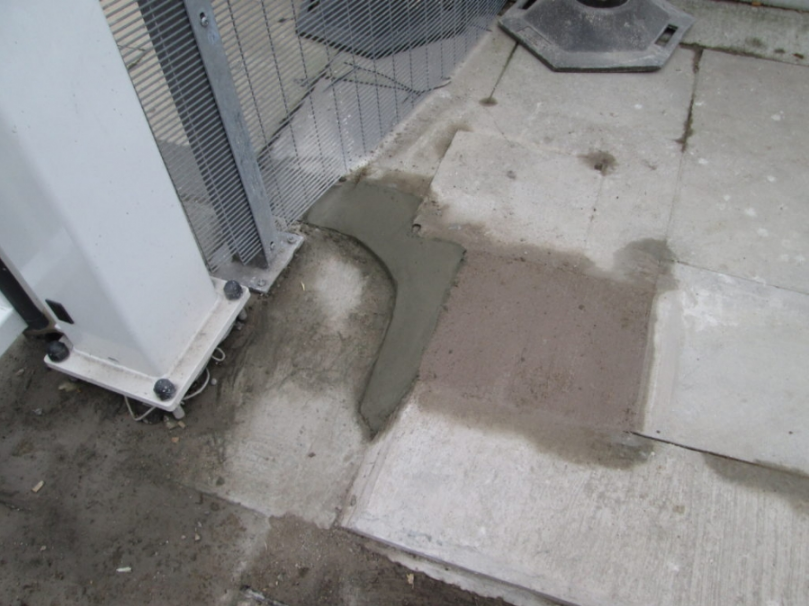 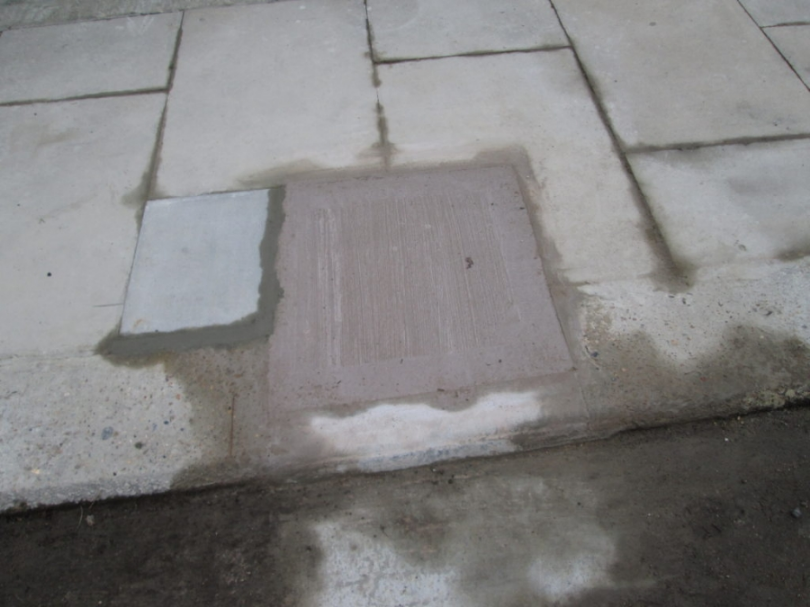 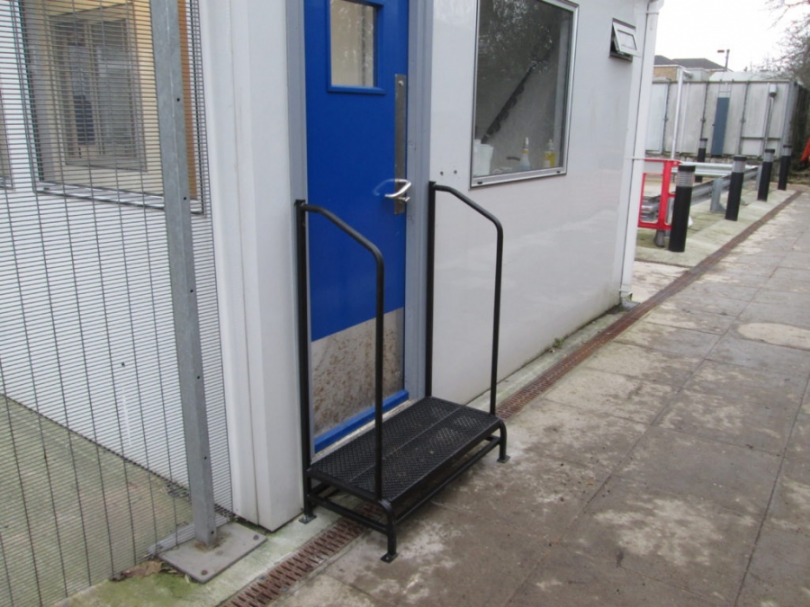 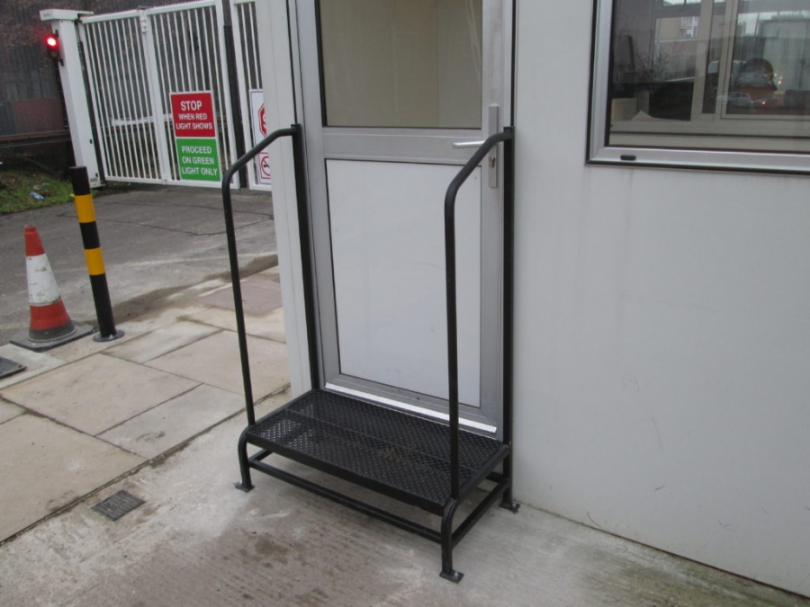 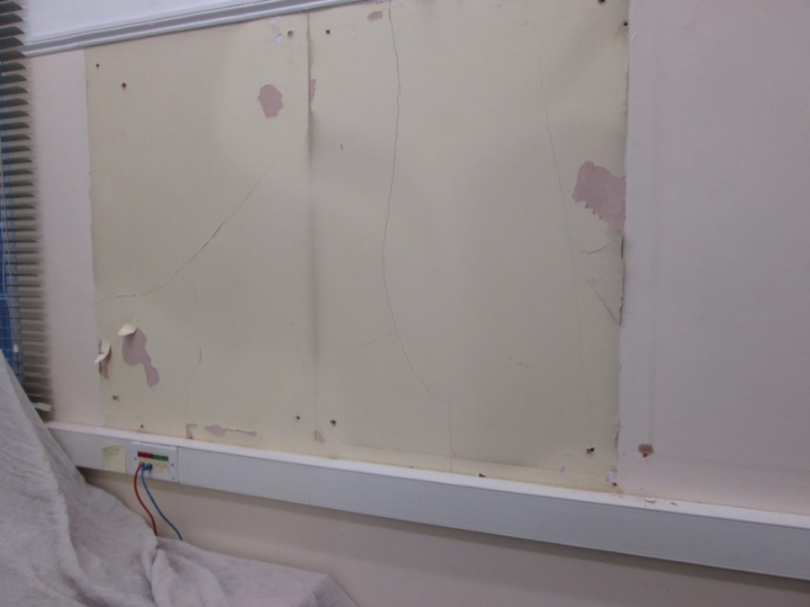 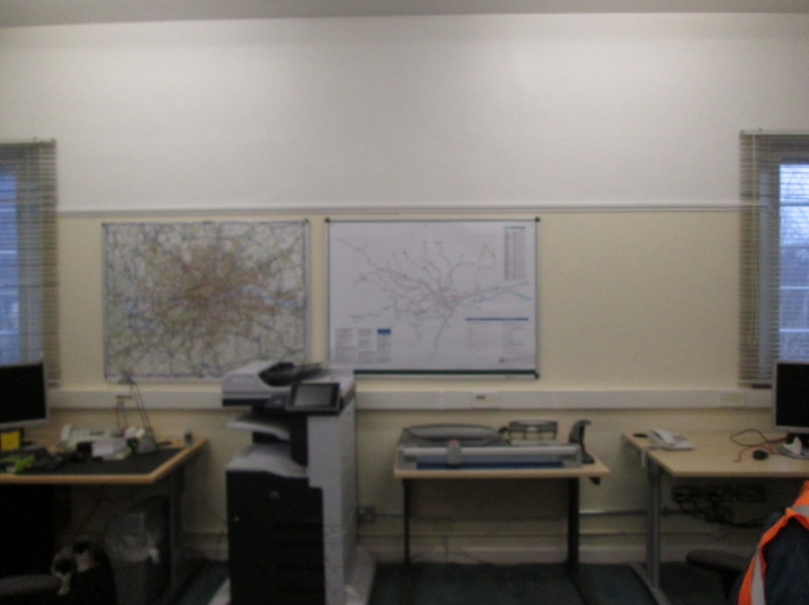 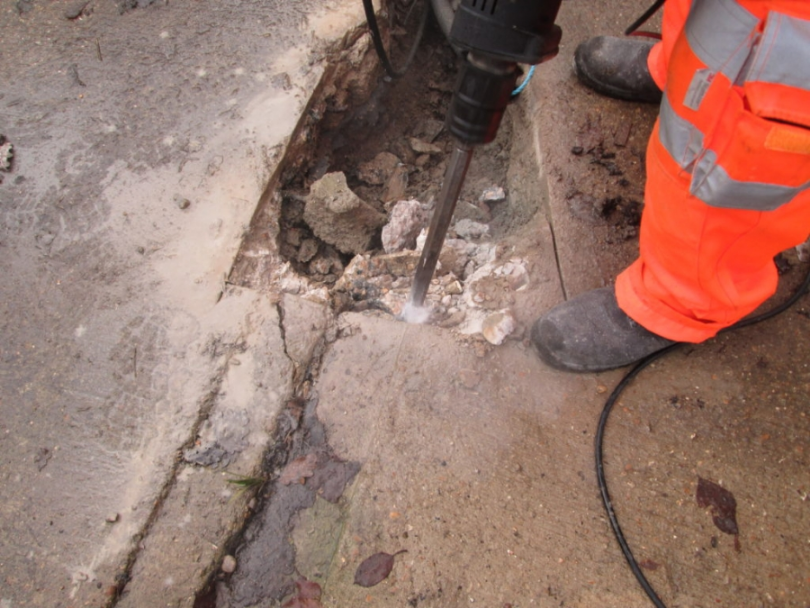 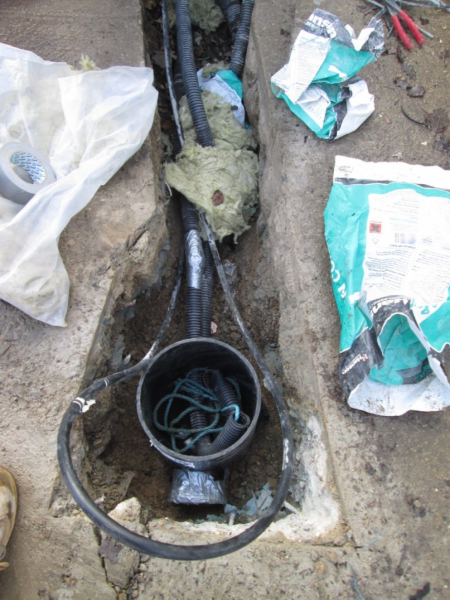 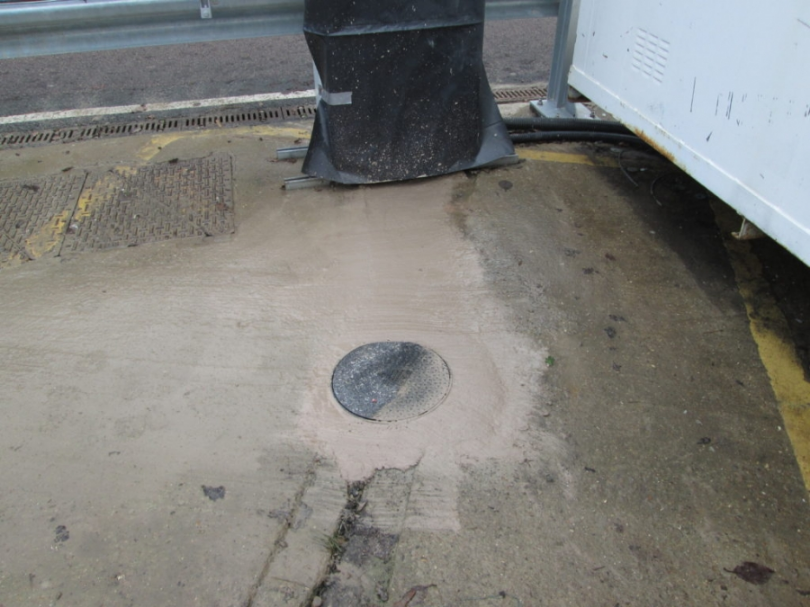 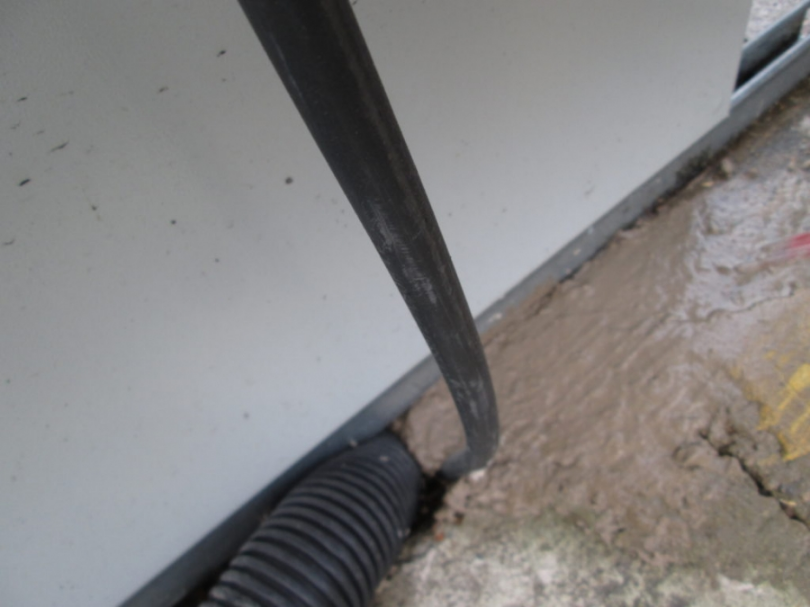 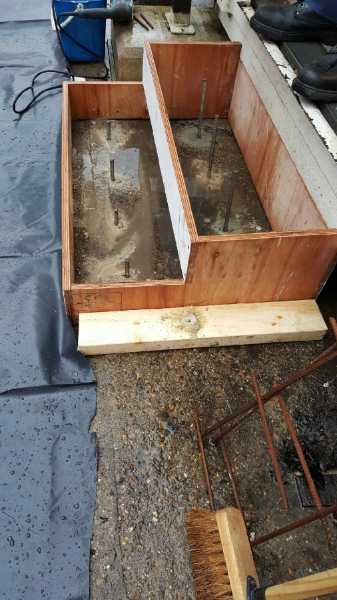 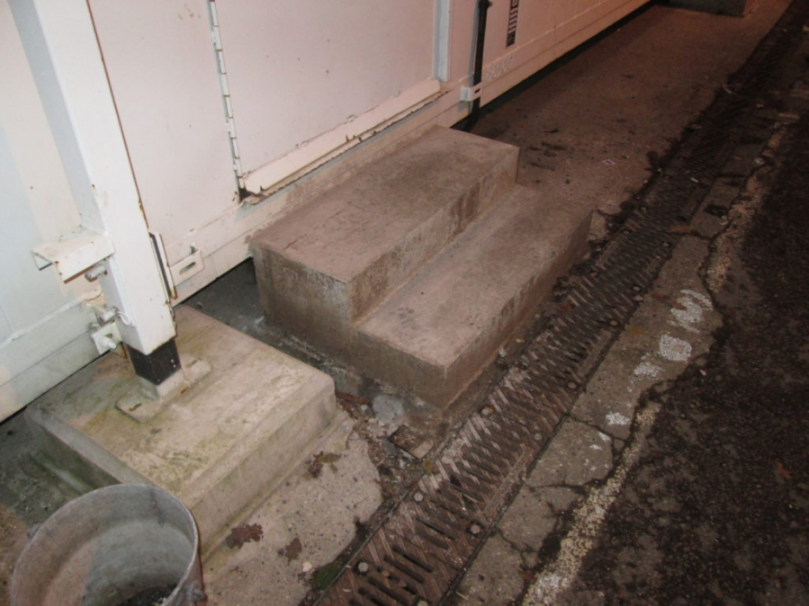