The purpose of the works was primarily the creation of additional space that was previously utilised as a Bureau De Change at ground floor level to allow for installation of additional exit gates. The existing Ticket Office remained with modification to the basement Mess Room and modification of the staff mess rooms to provide a new Locker Room and new toilet facilities at basement level. The Station Supervisors Office was relocated from basement level to ground floor level. Works included: 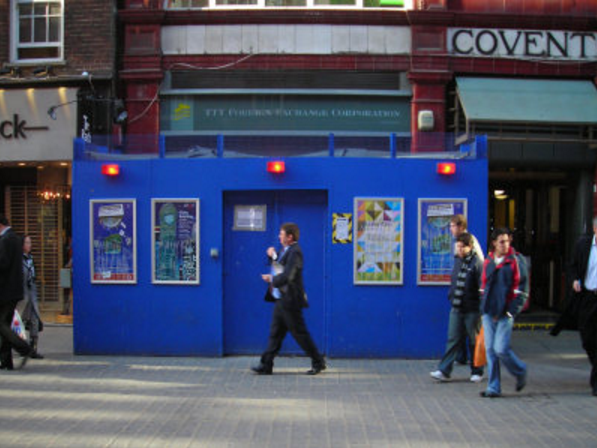 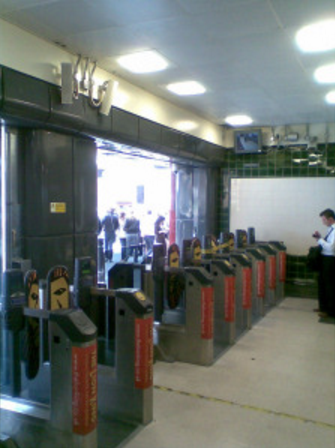 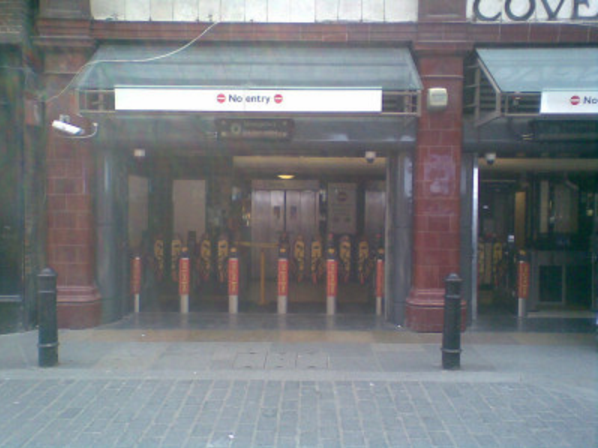 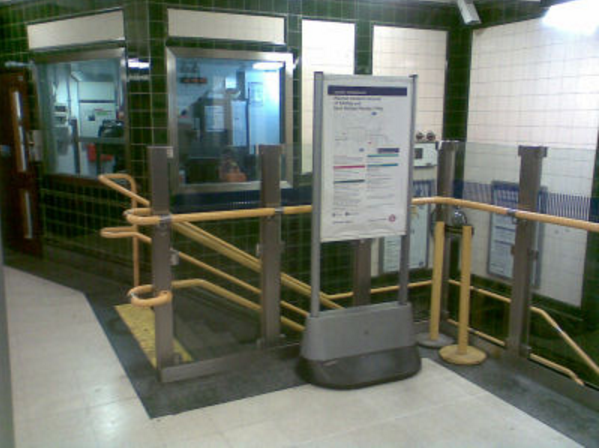 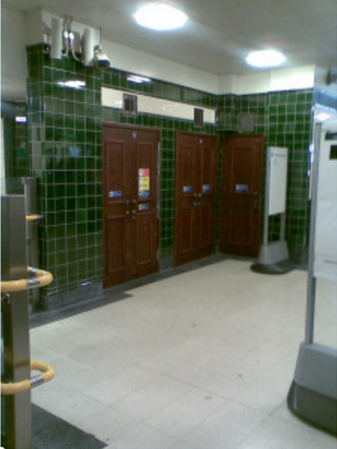 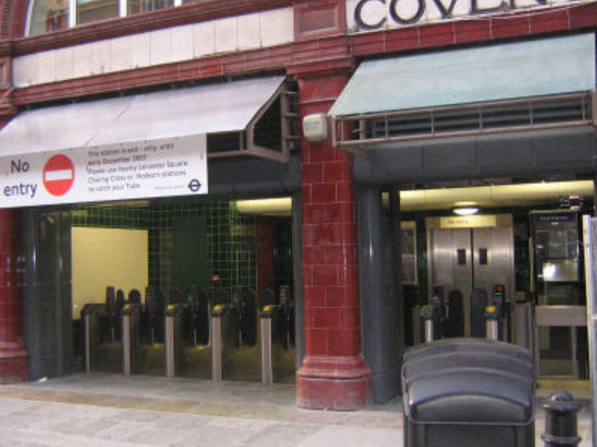 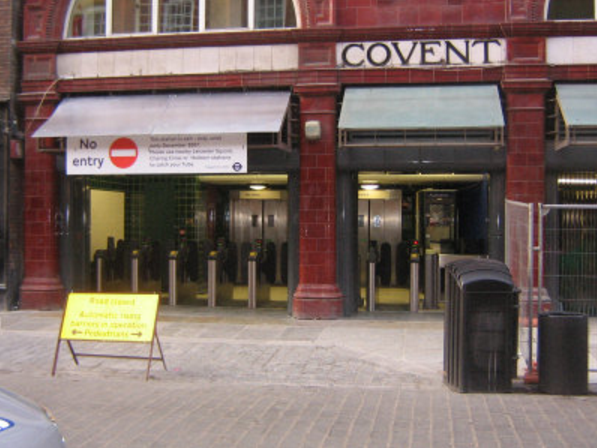 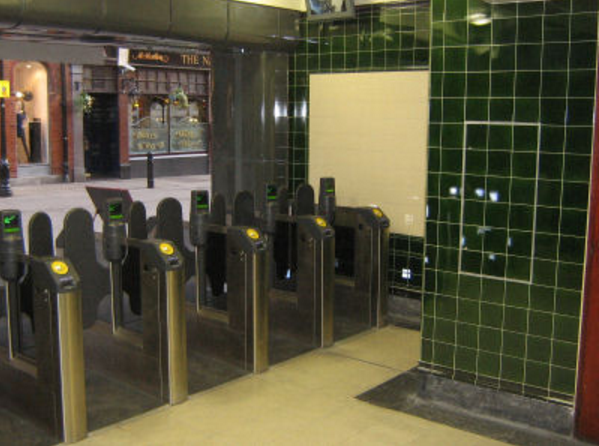