General refurbishment of and change over of rooms for ‘Connect Contract’.

Steel frame installation:
Steel frames were installed to take the weight of the subway above. Existing walls were removed and a full CDS drawn up to support the above subway.

Application of Pyrok:
Soffit steels were stripped off lead paint and Pyrok CU27 was spray applied in 2no 8mm coats.

Lighting Containment:
Due to Pyrok coating, no fixings were permitted in the soffit. A new design lighting containment system made up of unistrut was installed. Canter lever brackets were used to over come existing steels along the East wall. 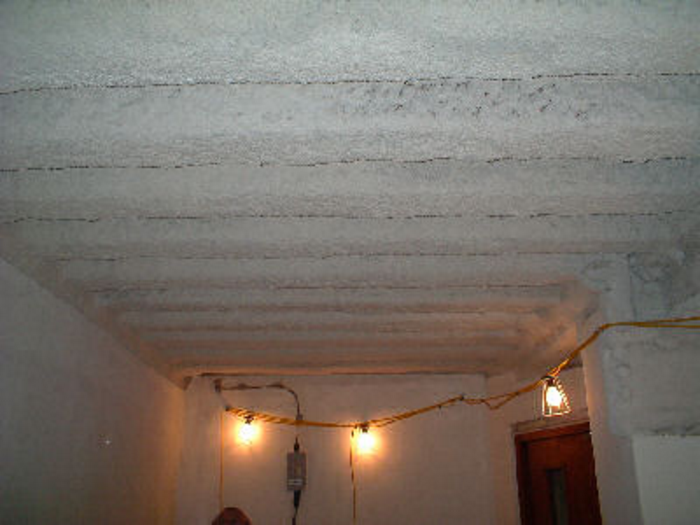 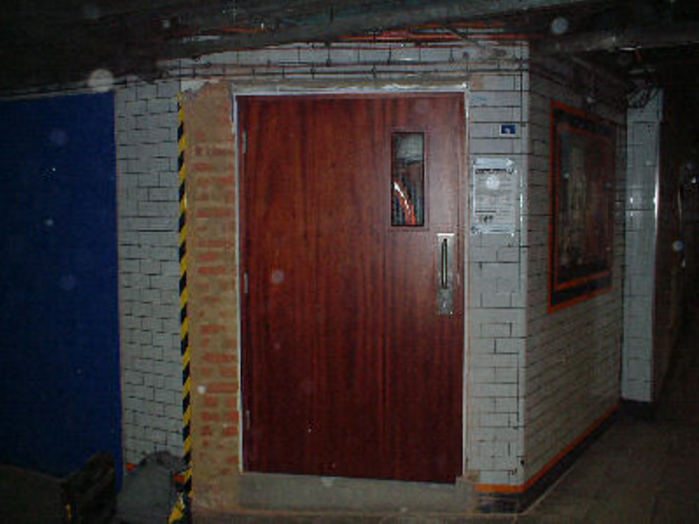 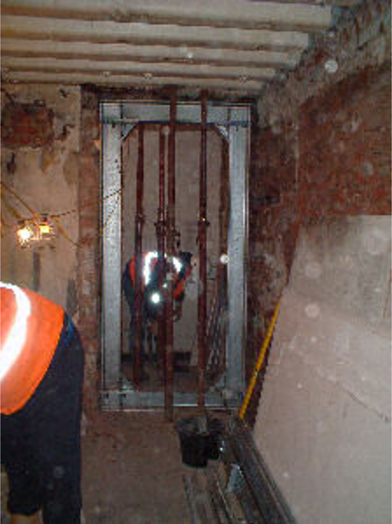 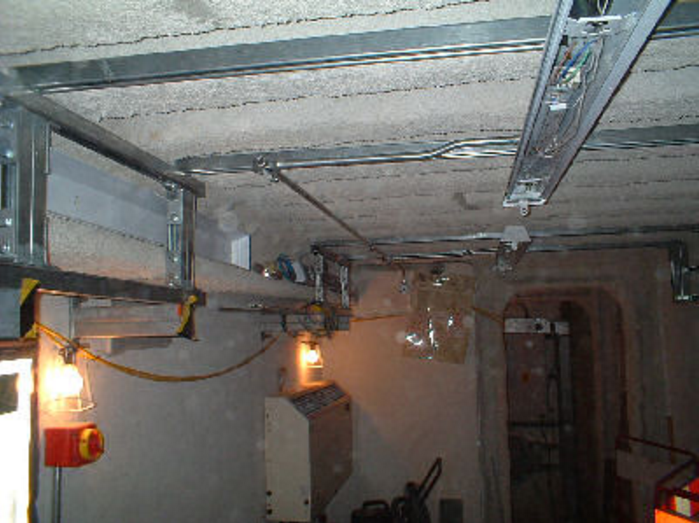 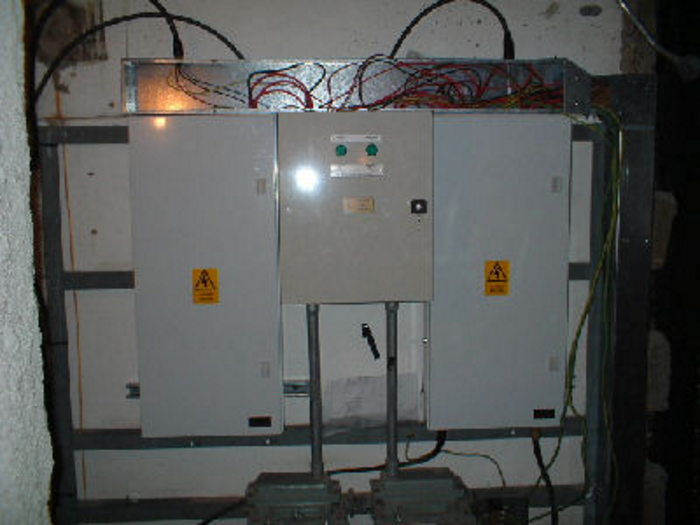 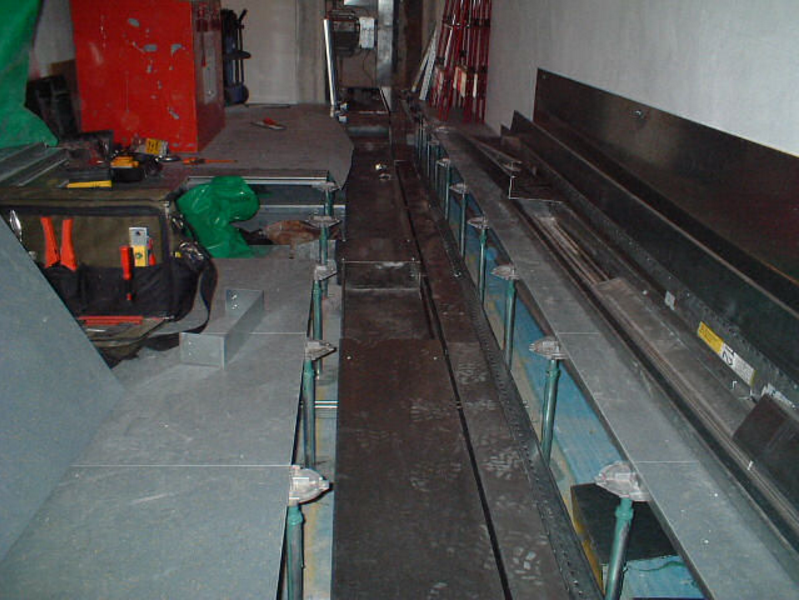