Our task was to clean and paint 7no. cabins at Highgate Test Facility.  All of these required external redecoration and 4no. also required redecoration to internal areas too with the intention to modernise the cabins and make them aesthetically pleasing for LU staff to work within.

We were also tasked to: 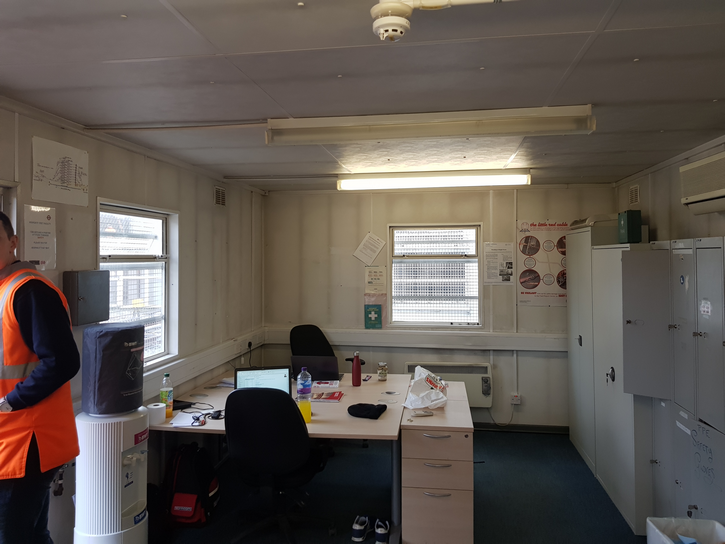 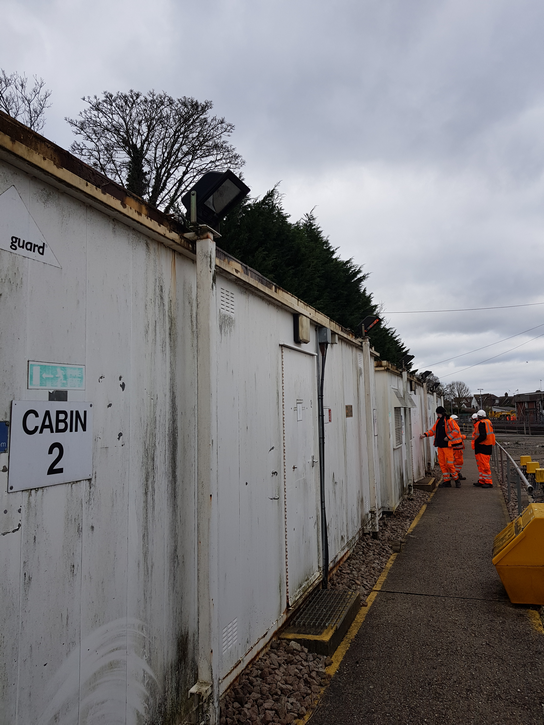 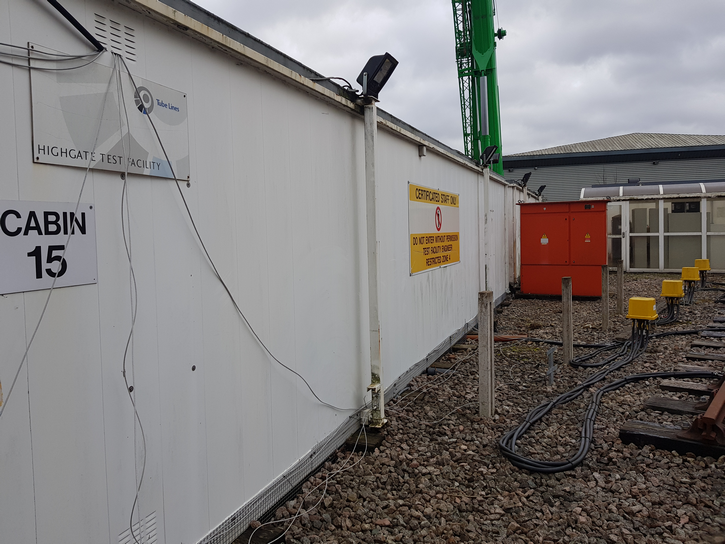 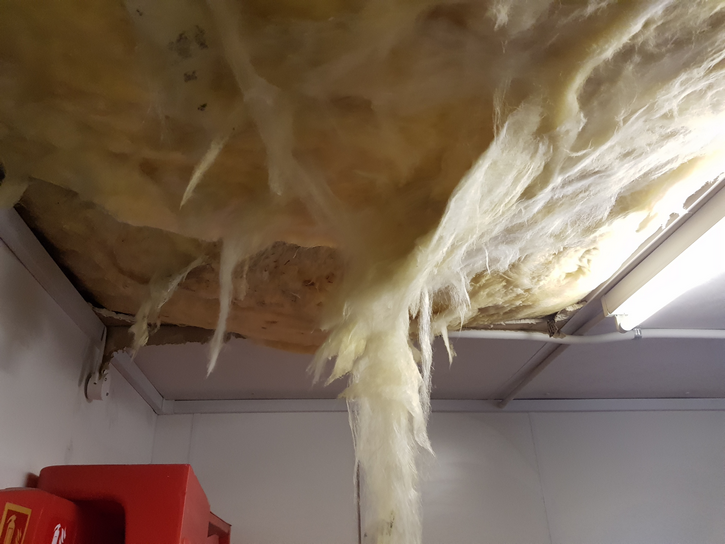 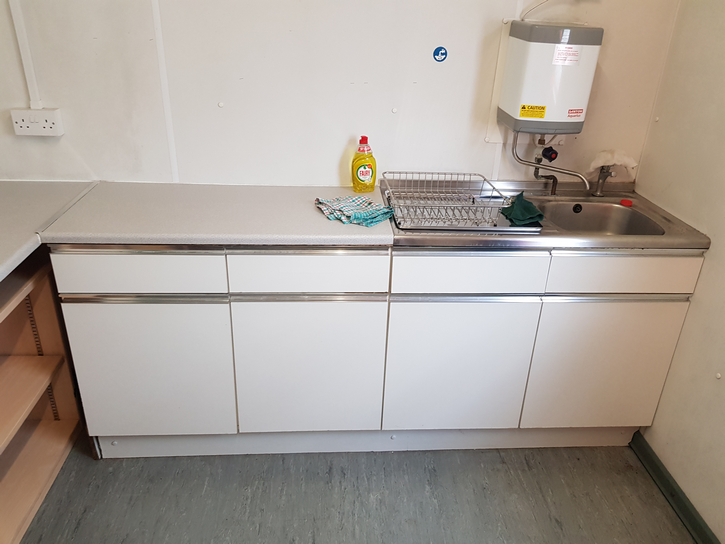 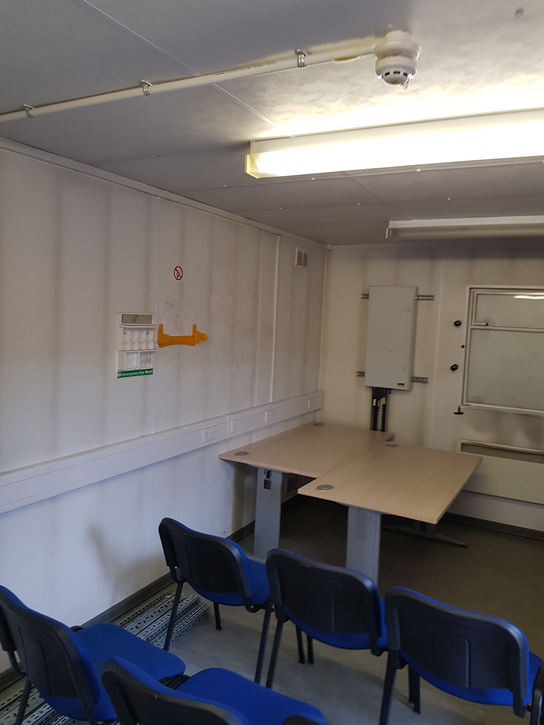 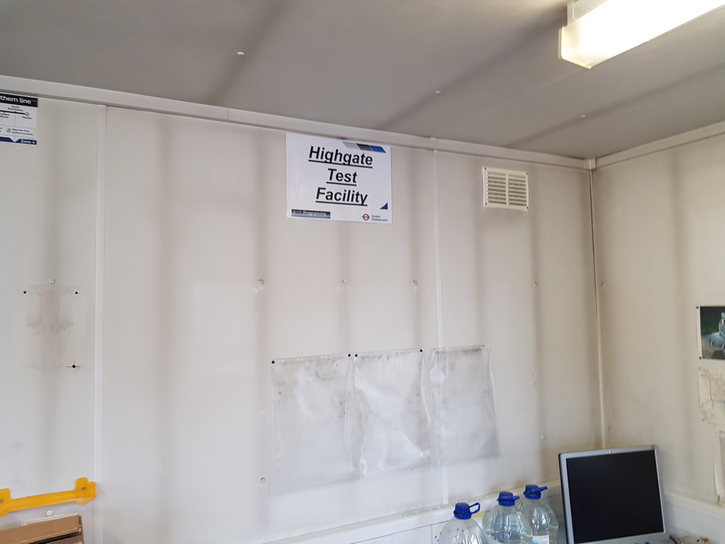 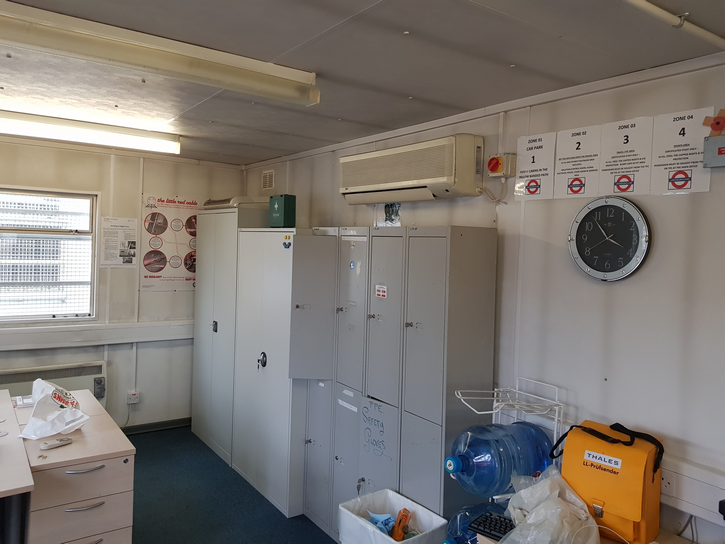 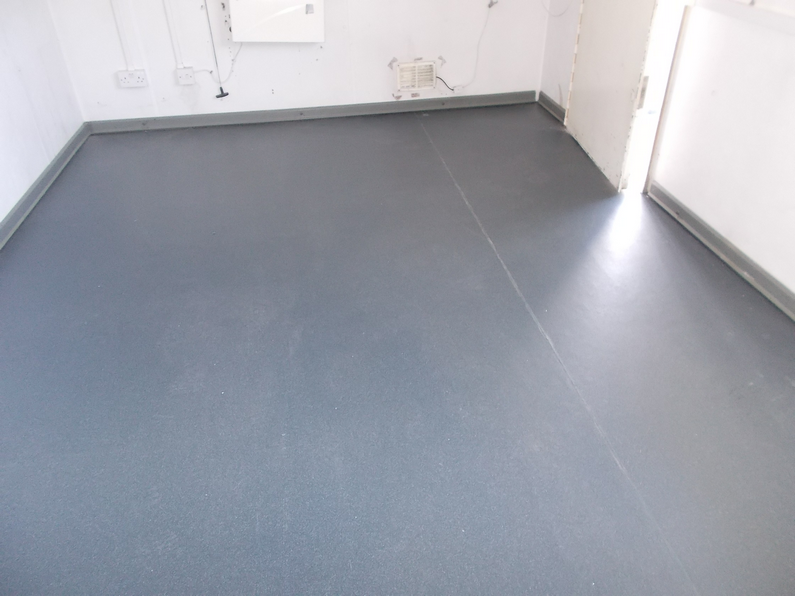 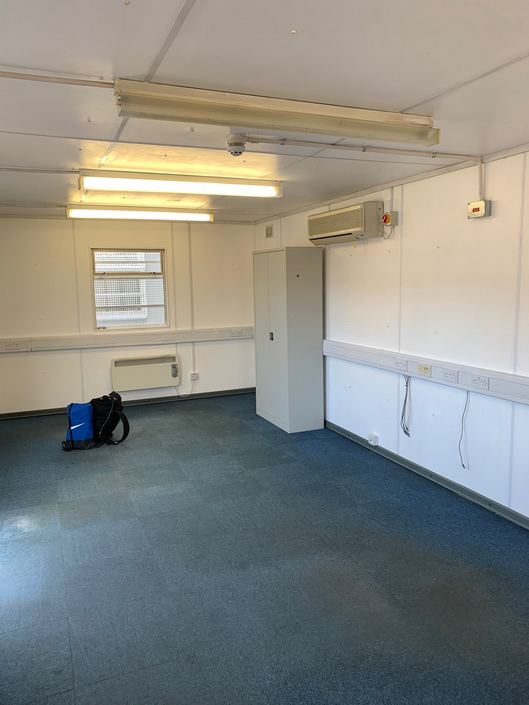 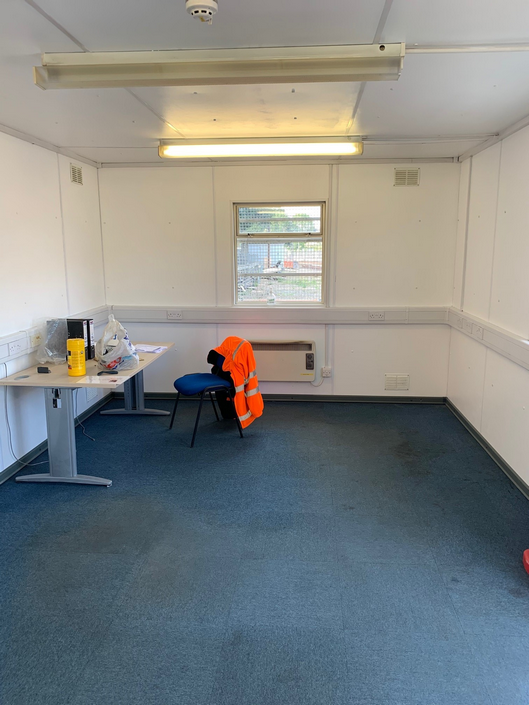 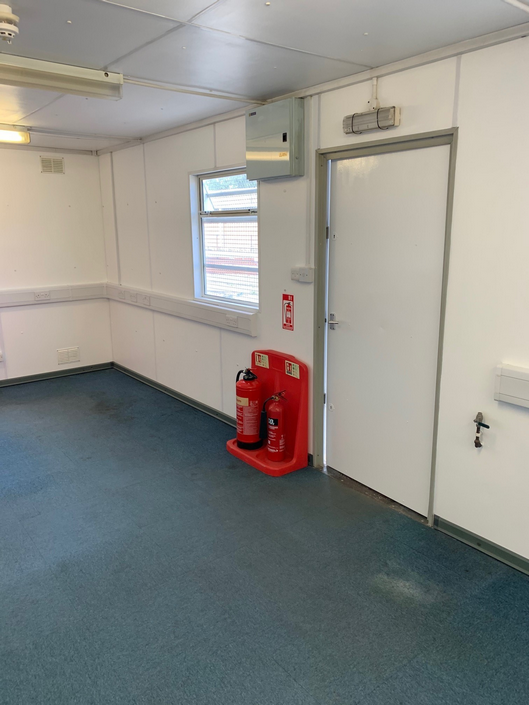 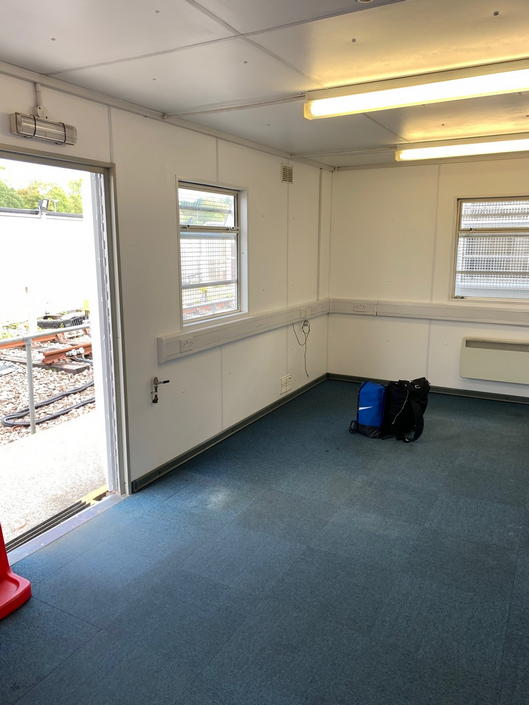 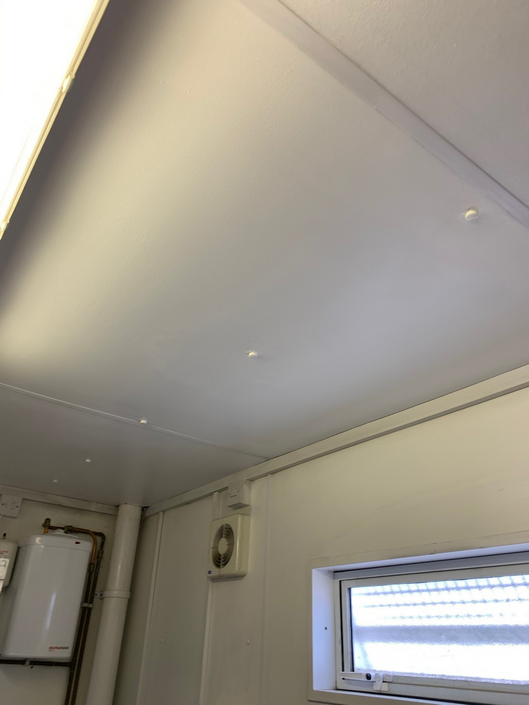 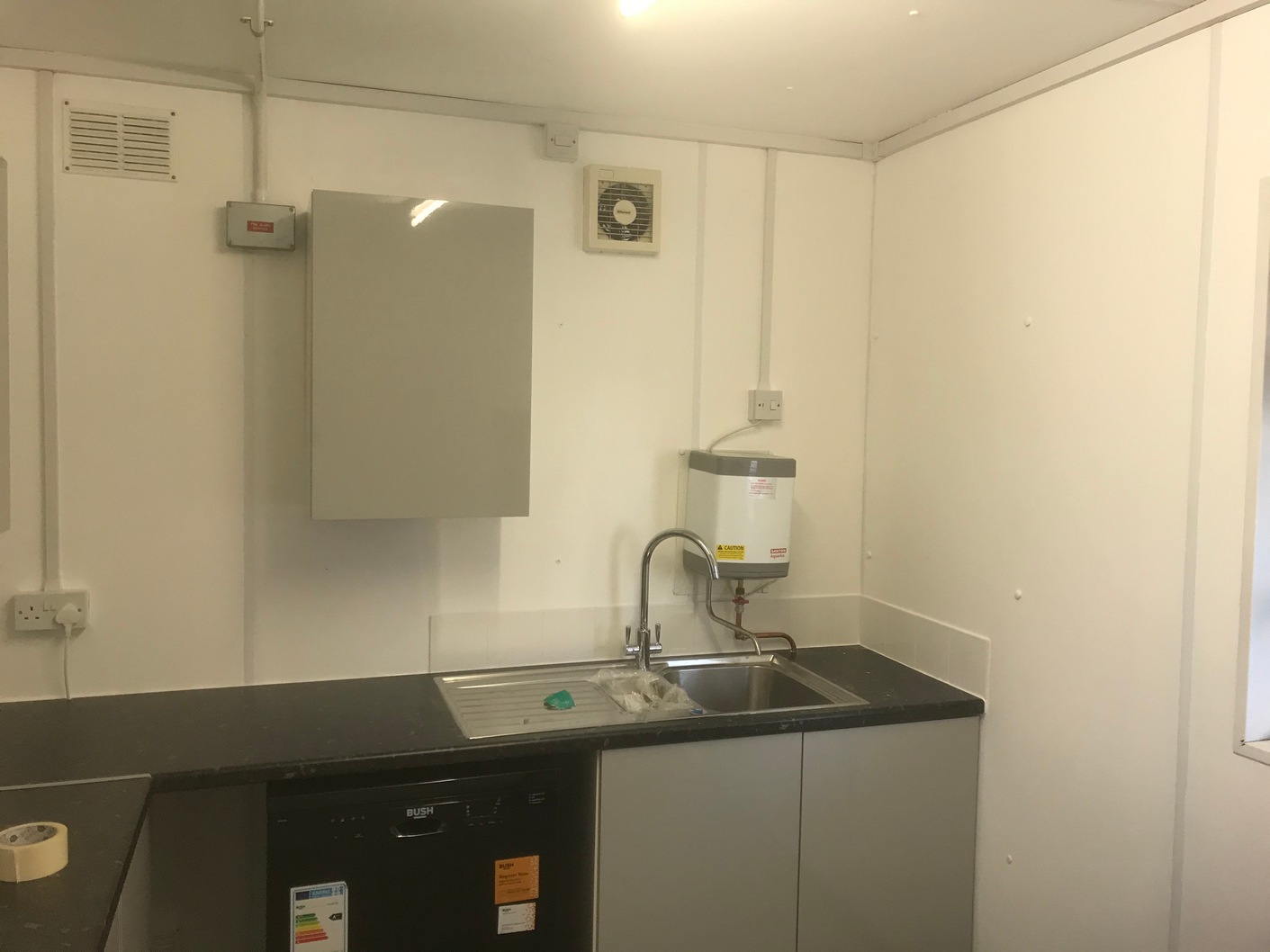 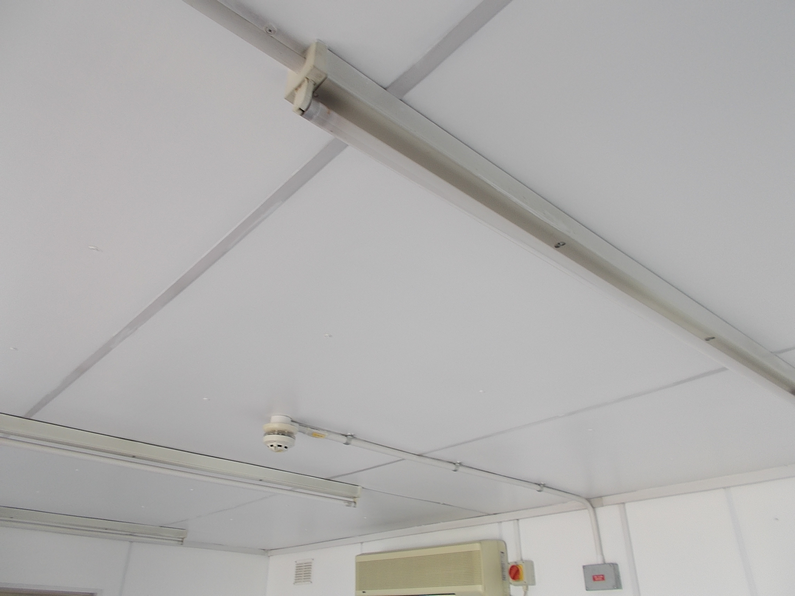 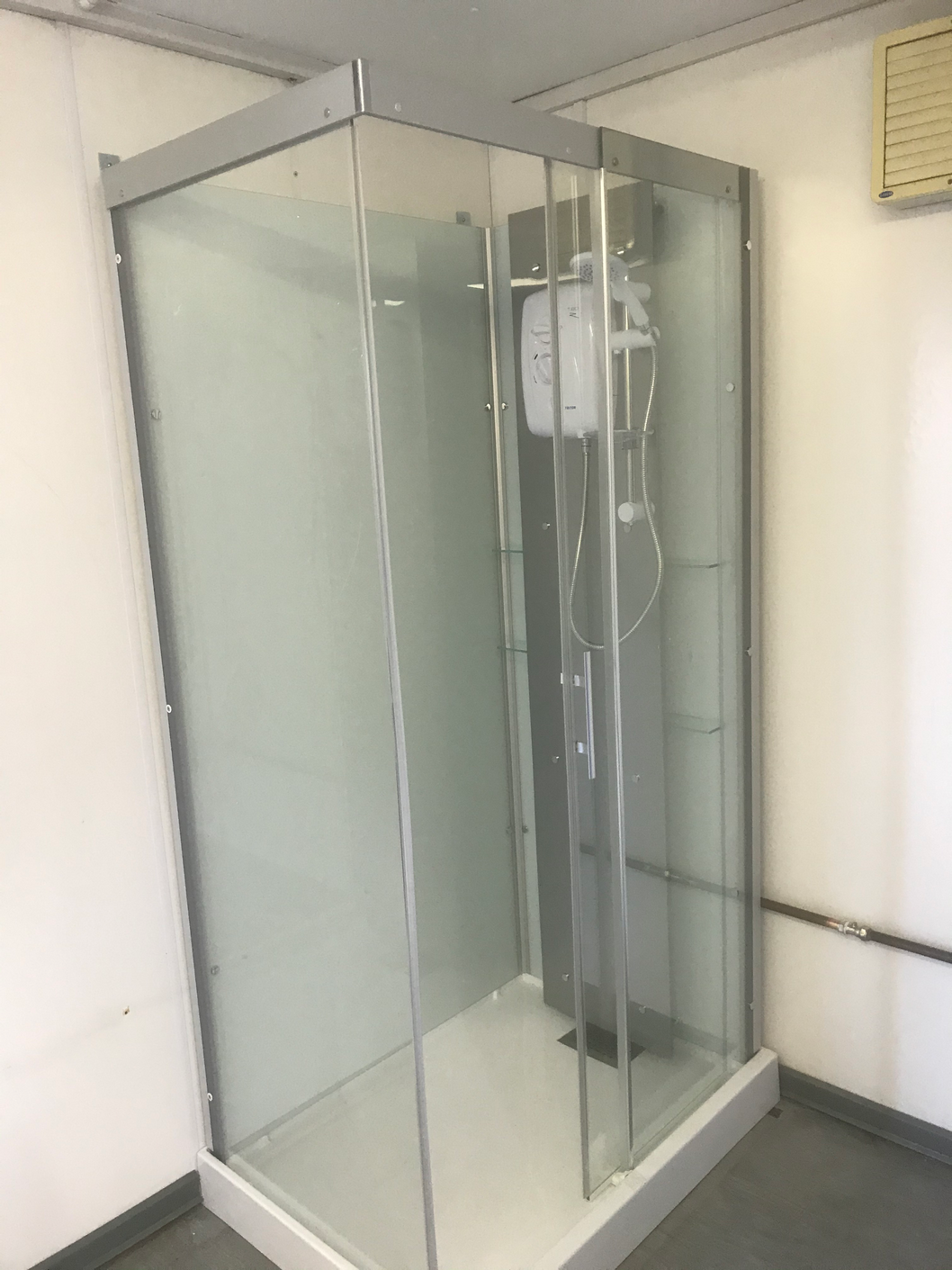 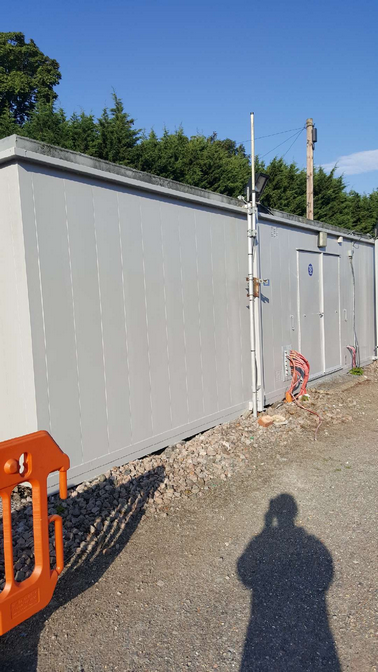 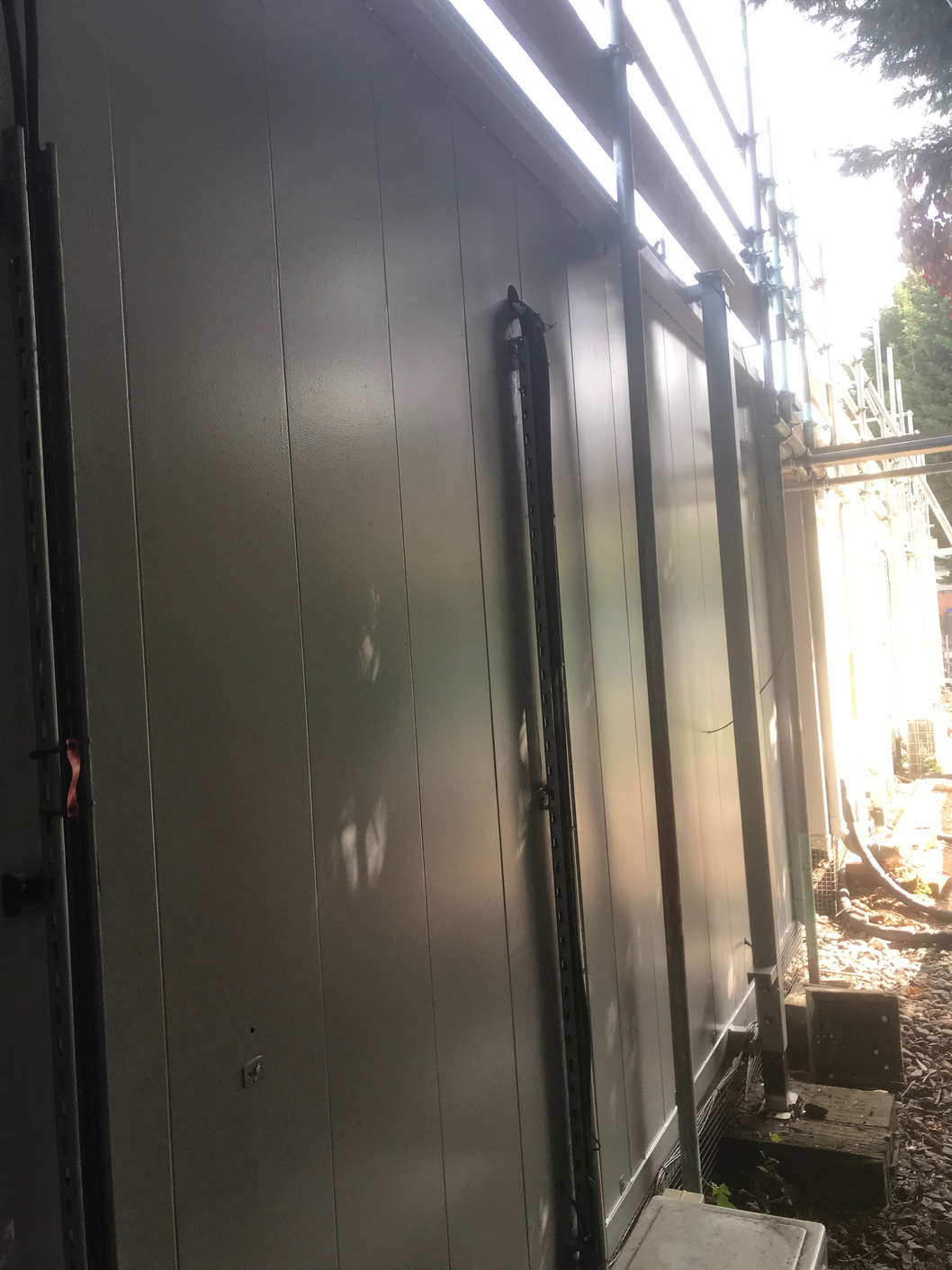