We were awarded a work package for the formation of a new Stepping Back Office at Morden Station.  This work package included Premises, Civils, Electrical and Fire scopes.  The existing DMT’s Office was to have a change of use to become a Stepping Back Office.  In addition to this the adjacent Switch Room was to be upgraded and made compliant to LUL standards.  Due to the change of use the scope included for making this and adjoining rooms fire compliant.

The Civils scope included the following:

In addition to the above works, all penetrations were fire stopped by our FIRAS Trained operatives.  This included bring the adjacent Switch Room up to a 1 hour fire compartment.

On completion of the project the works were handed over to our client TLL and the relevant handover documentation submitted including Red Line Drawings, Inspection and Test Plans, Certificates of Conformity and associated test certification. 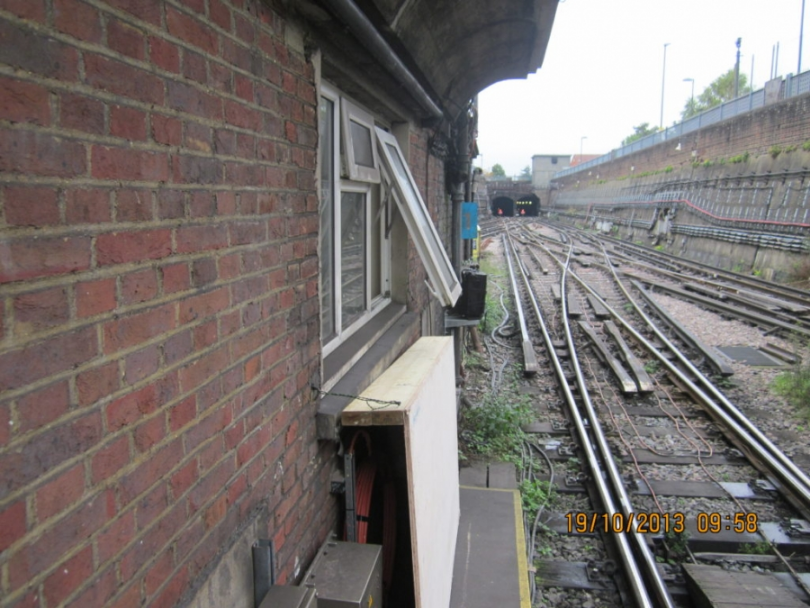 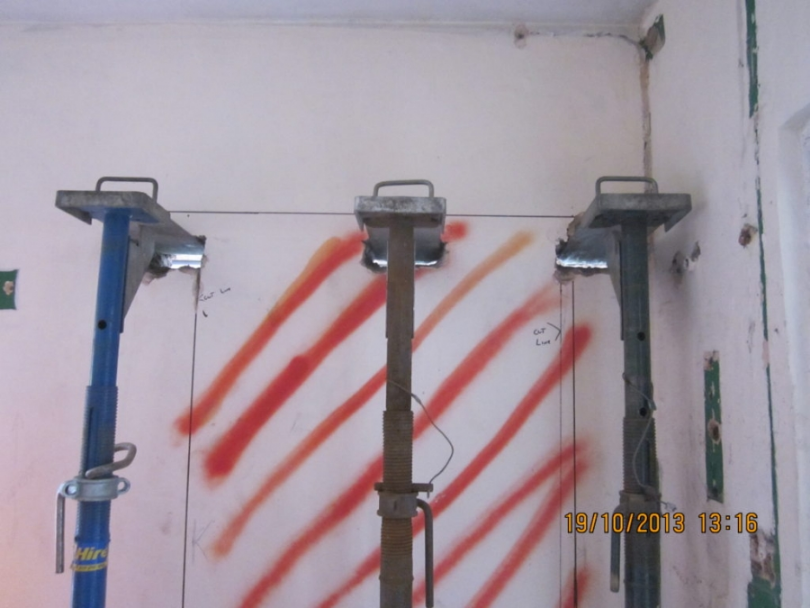 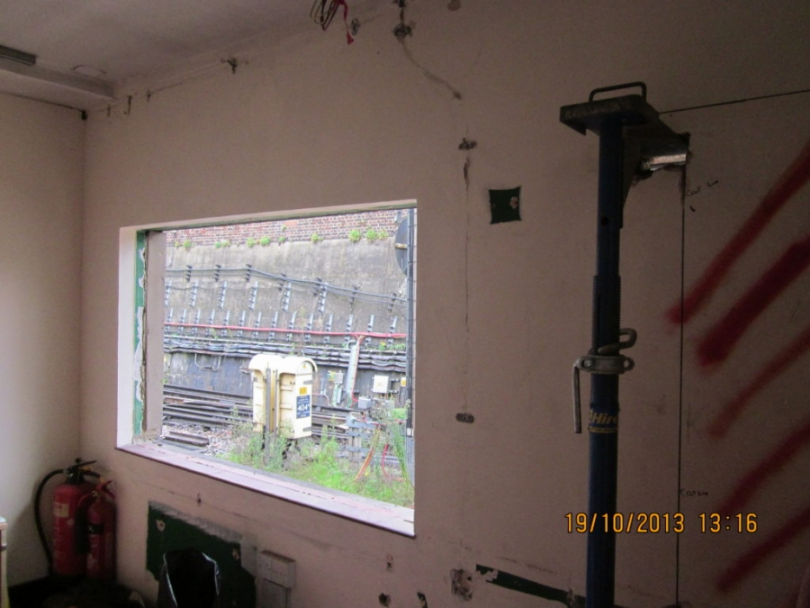 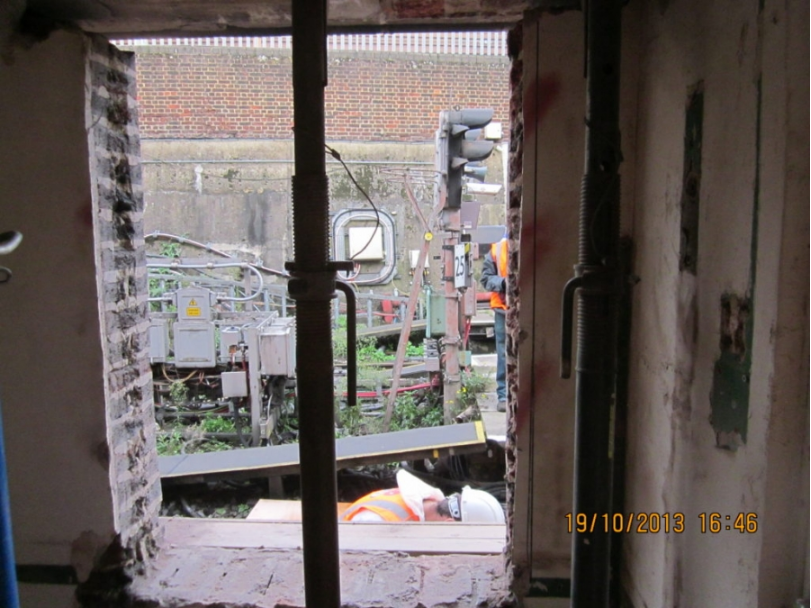 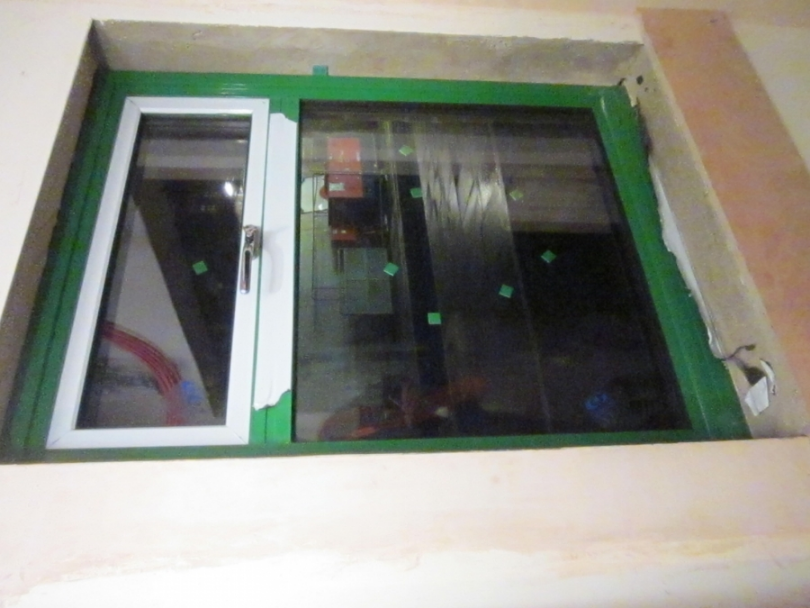 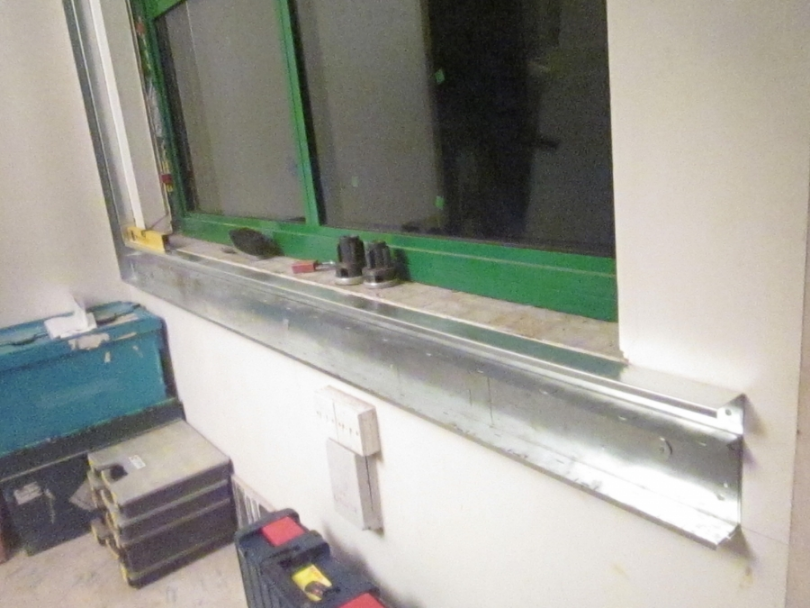 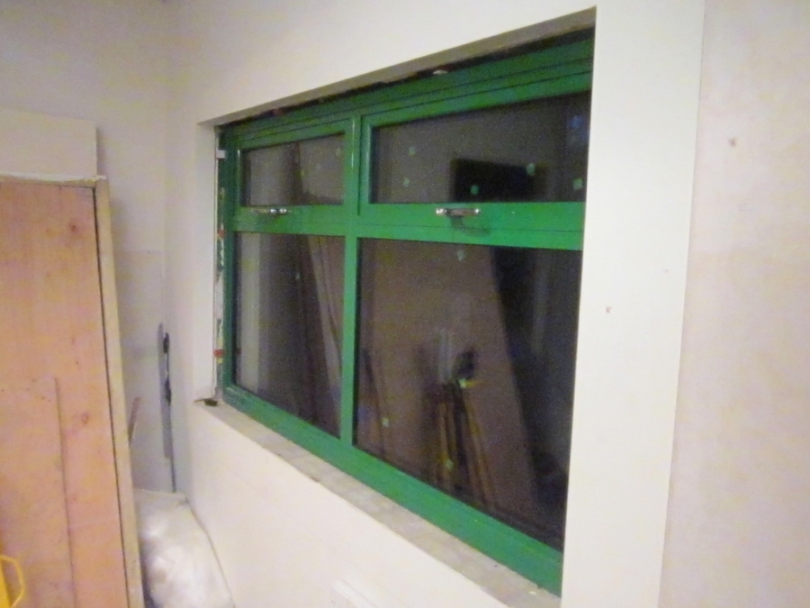 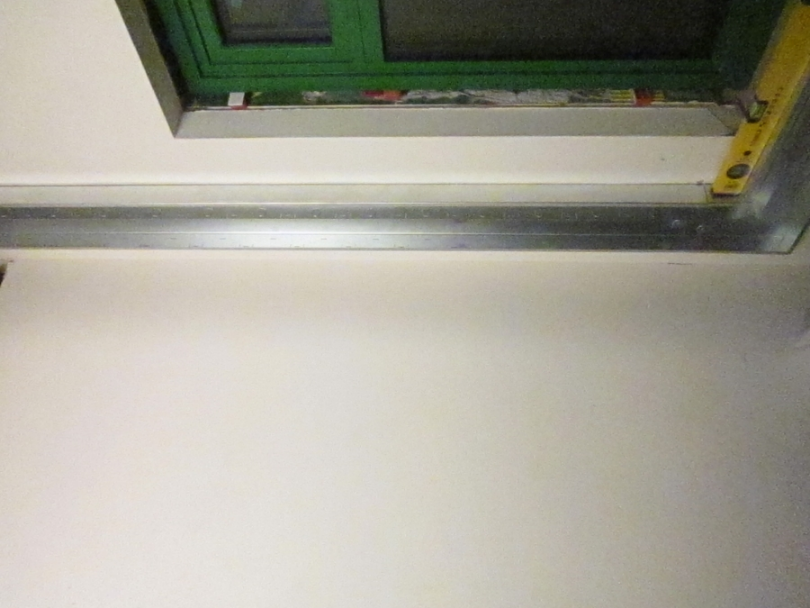 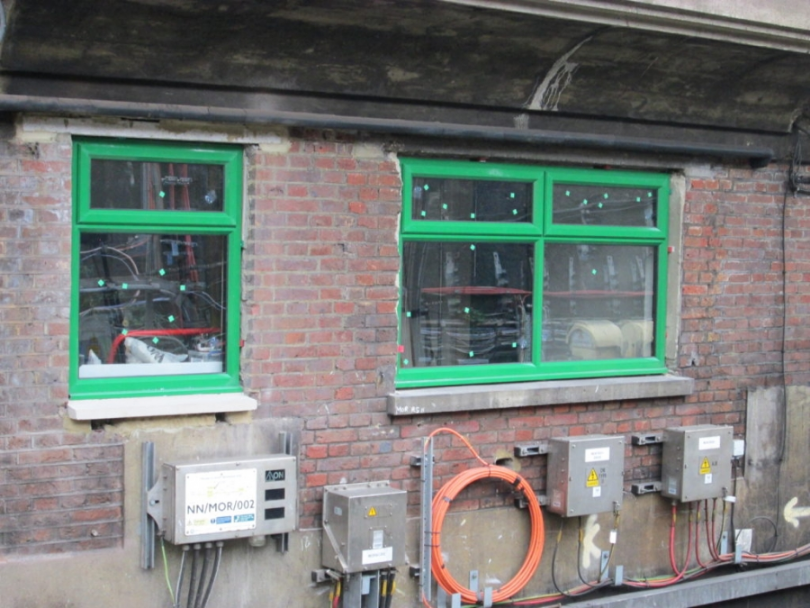 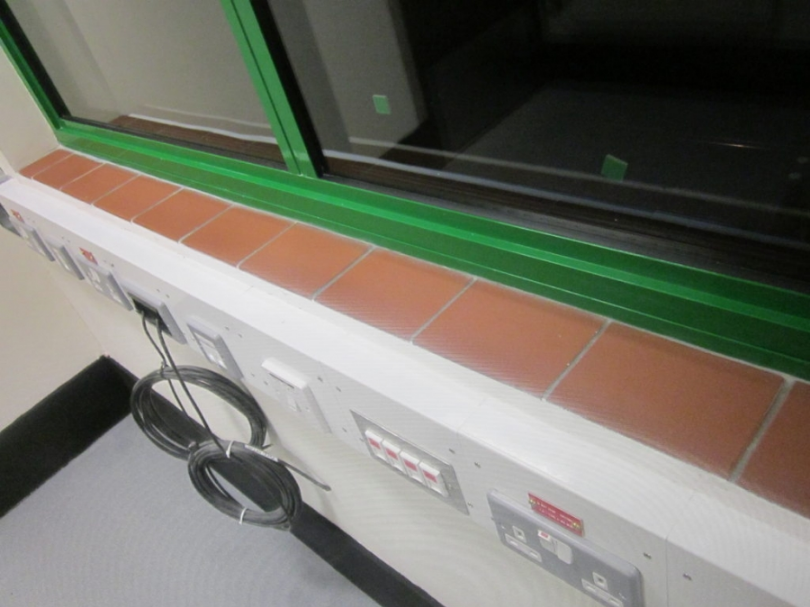 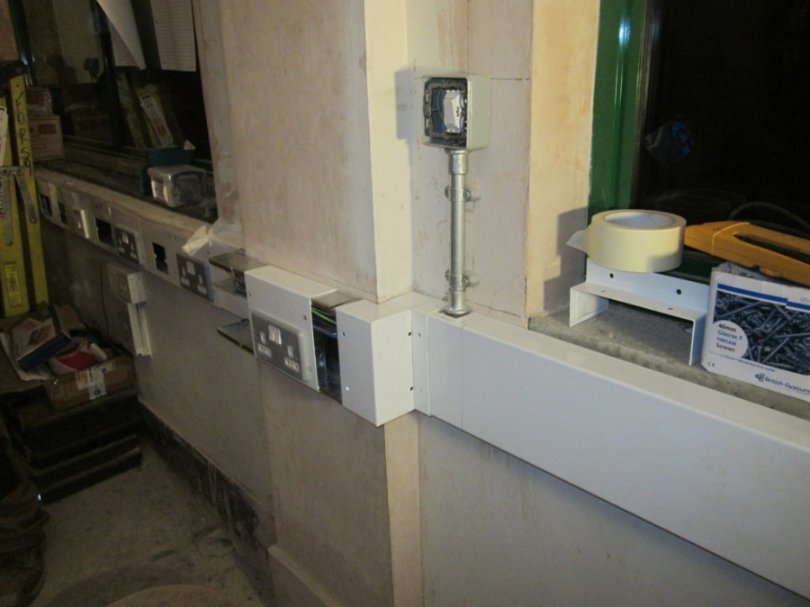 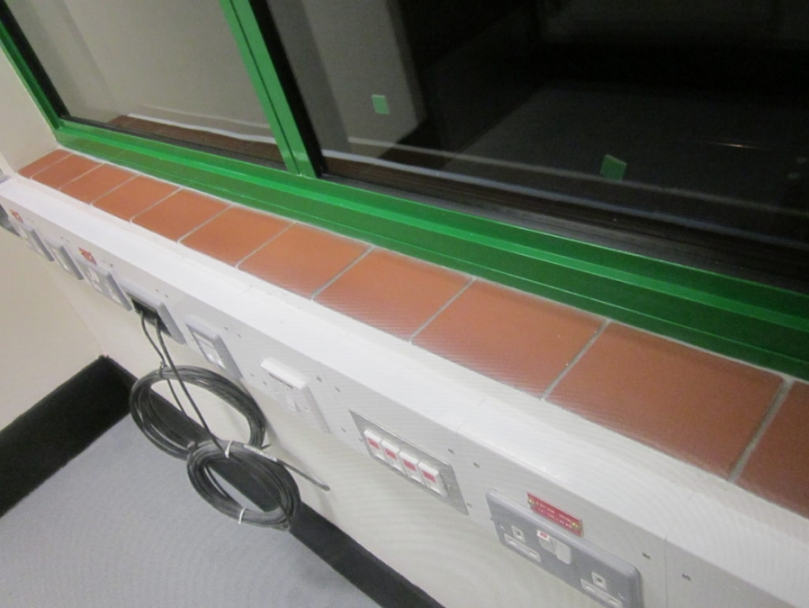 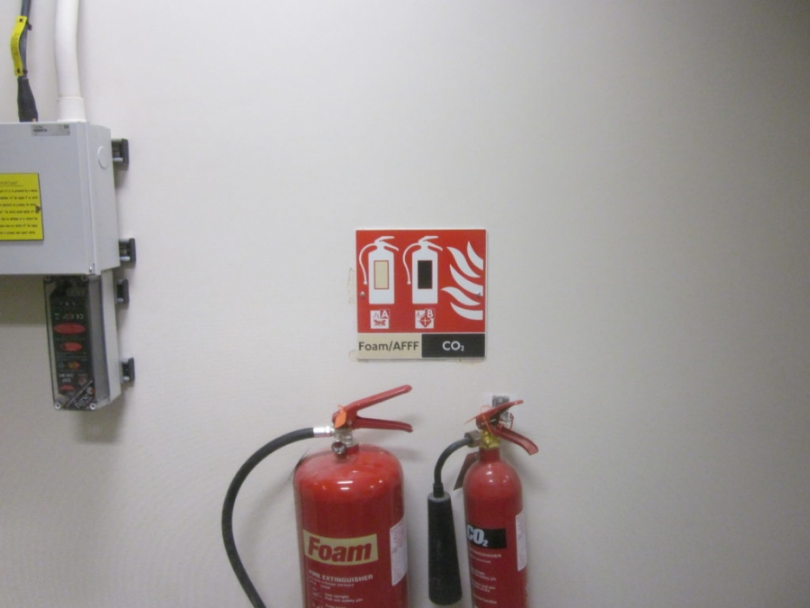 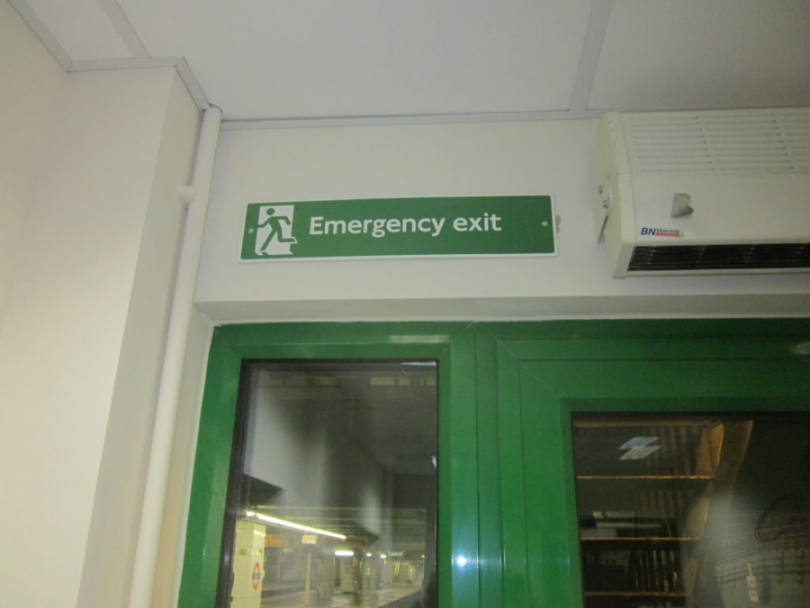 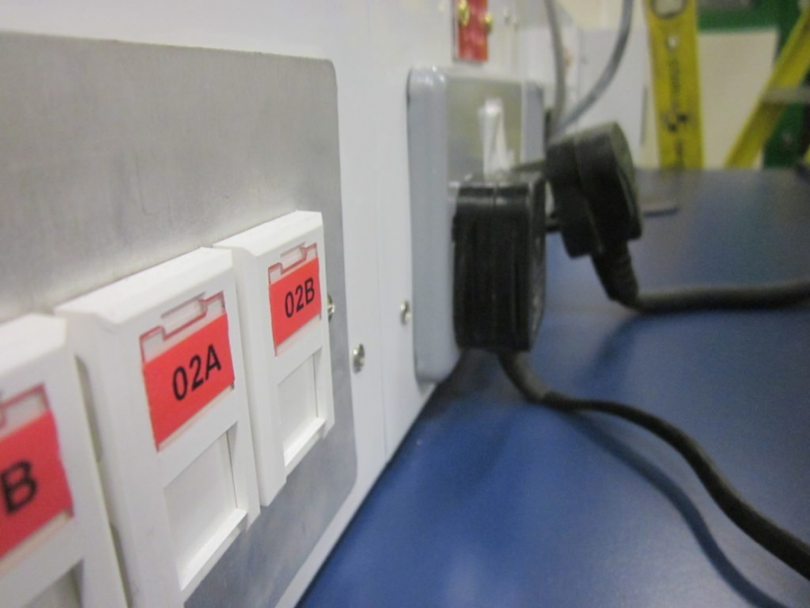 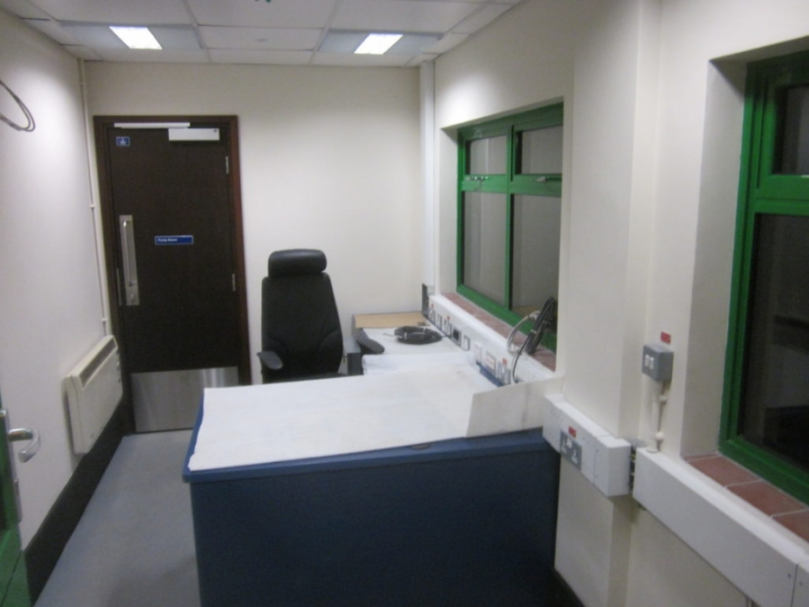