The asphalt roofs of Perivale Station were found to be in a poor state of repair.  On the upper roof and canopy the asphalt was found to be dilapidated.  On the upper roof this had caused  the vertical asphalt to fail, and the poor condition of the roof areas was causing leaking into the Booking Hall area which in turn was causing damage to the Heritage roofing.  The rainwater goods also required overhauling.  To allow access to the roof for maintenance in the future, a new lower ladder and an upper ladder was also required to be installed along with two Jack Wall type access ladders on the upper roof itself.

Due to loading and track clearance issues access to the lower and upper roofs was gained from mobile towers rather than a proprietary scaffold.  These mobile towers bridged the parapet walls before a shorter section was built on the roof surface.

Works commenced on the Upper Roof existing roof finishes, leadwork, and redundant upstands. The existing asphalt to the vertical and horizontal areas (roof and jack walls) was removed with the aid of lightweight 110v breakers and hand tools.  We then made good the base roof, parapets, jack walls and upstands ready to receive the new waterproof roof finishes.  The damaged walls were made good with sand and cement along with the junction between the wall and the roof surface. Where necessary the roof was screeded with Ardex A38 to assist with the falls to the outlets and remove potential areas of water ponding.

We then removed the vegetation from all roof surfaces and coping stones and all areas were treated with vegetation and weed killer.  The joints between the coping stones were raked out, primed and sealed with a high-performance sealant and we then applied the Proteus Roof System to all horizontal roof surfaces and jack walls on the Upper Roof as detailed in the LUL Technical Requirement Specification.

The Rainwater goods to the front and back of all roofs (including chutes, spitters, hopper-heads and rainwater pipes) were removed from the walls for an overhaul by our operatives whilst working off of mobile scaffold towers.  Once removed, all items were inspected and damaged sections were replaced with new with serviceable sections prepared and redecorated before being re-fixed in their original positions.  Lead flashings out to the rainwater outlets, spitters and chutes were removed and replaced with new for incorporation into the new roofing system.

The brickwork to the lower roof and canopy was inspected and we cut out and replaced damaged brickwork to match existing.  Re-pointing and making good was carried out as necessary for all abutting brickwork including parapet walls and service penetrations.  We also removed all redundant fixtures and fittings from the brickwork and made good to match the existing.  We applied Helibar in areas where cracks in the brickwork were identified.  Horizontal joints were raked out every 4 No courses along the length of these cracks and Helibond and Helibar was installed into the beds 500mm either side of the crack.  The bed was then repointed to match the existing following inspection of a sample area by the premises engineer.

Works were then carried out on the Station Canopy.  All operatives working on the Station Canopy wore harnesses which were connected to the roof man anchor system using a fixed lanyard and we then removed sufficient existing rippled, damaged, peeling, bubbled roof waterproofing and associated upstands and chases (including asphalt and felt type finishes) back to base material and made good to receive new Proteus Waterproofing System.  The roof was then screeded to a fall to prevent ponding and assist with the flow of rainwater to the outlets.

We then applied the Proteus Roof System to all horizontal roof surfaces on the canopy as detailed in the LUL Technical Requirement Specification. T ermination bars were fixed to the front walls to cover the upstand and provide a waterproof seal.

Works to the Lower Roof area were carried out following the removal of air conditioning units and CMS from this area by others.  The roof was assessed for damaged areas and where required we removed all dilapidated asphalt.  The roof surface was jet washed and treated with weedkiller and checked for areas of ponding.  We repaired damaged areas of the roof and screeded where required to prevent ponding and assist the flow of water to the outlets.

Prior to the removal of the access scaffolds new CAT Ladders were installed from the carpark up to the Lower Roof and from the Lower roof to the Upper Roof.  These ladders were chem-fixed to the brickwork walls and were supplied with safety cages.  Finally, to allow access to all areas we installed Jack Wall Ladders on the Upper Roof, chem-fixed into position on the jack walls.

We are pleased to have developed the attached case study with regards to our successful completion of these works, please click here:  Perivale Station Proteus Case Study 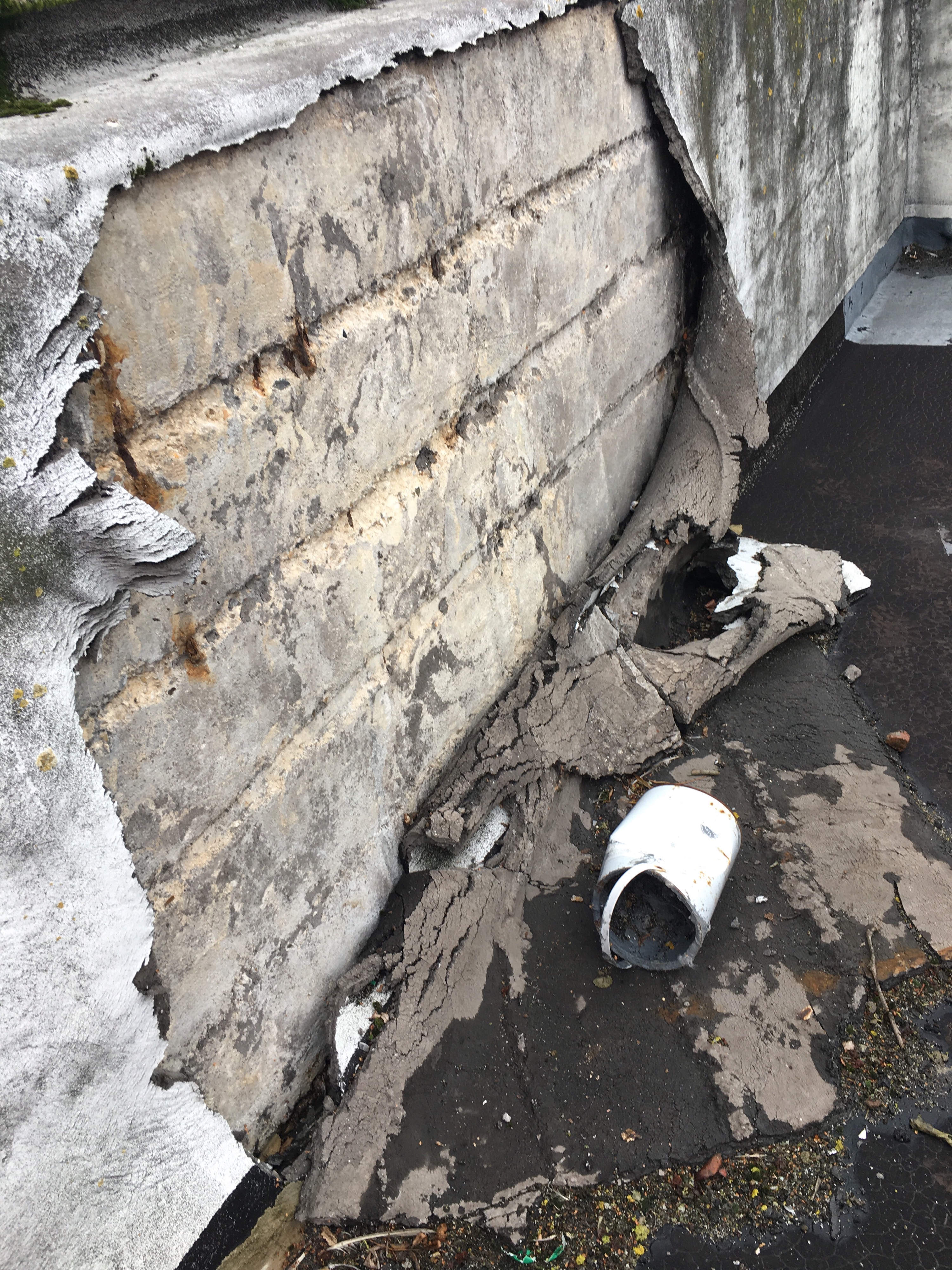 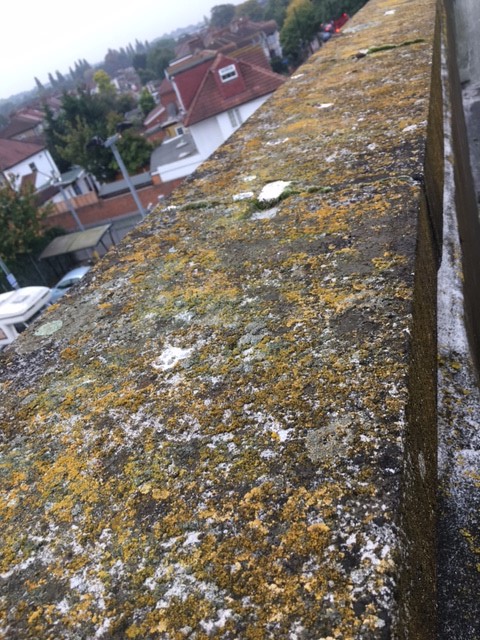 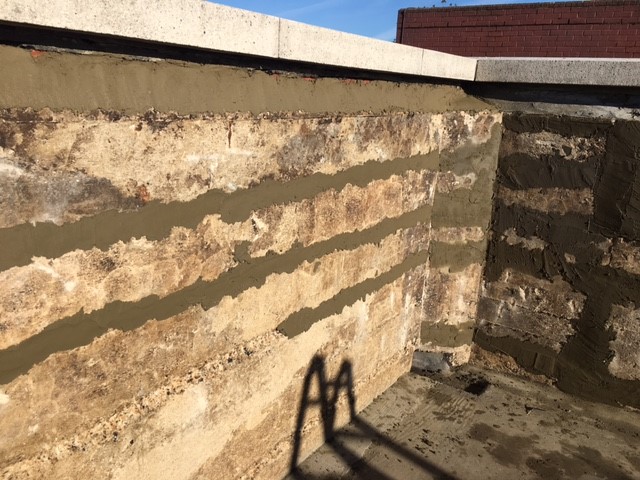 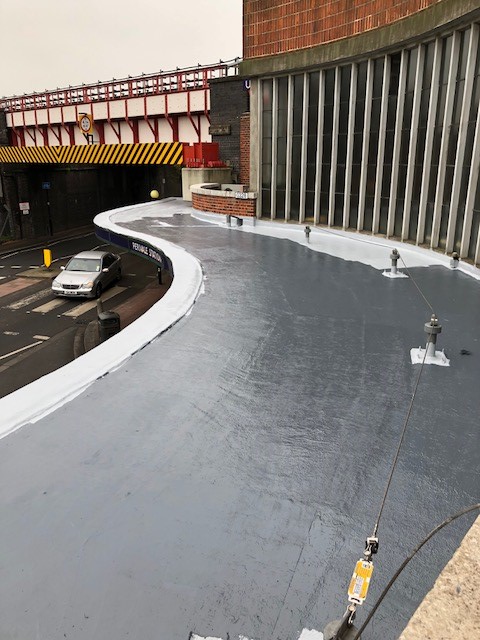 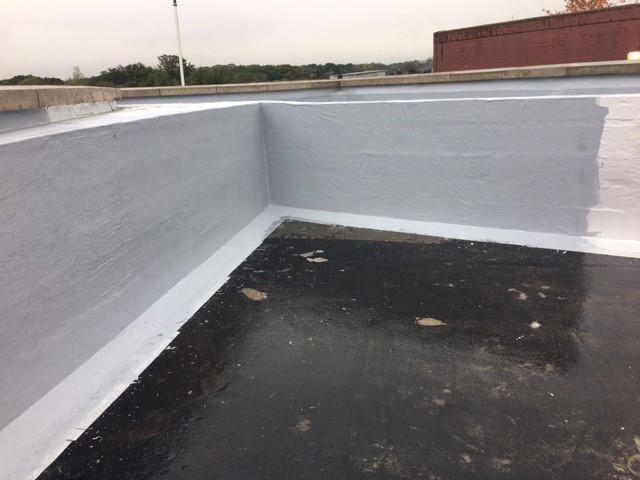 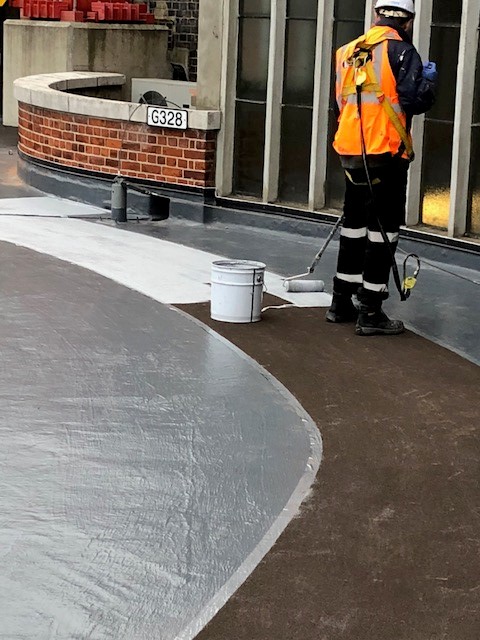 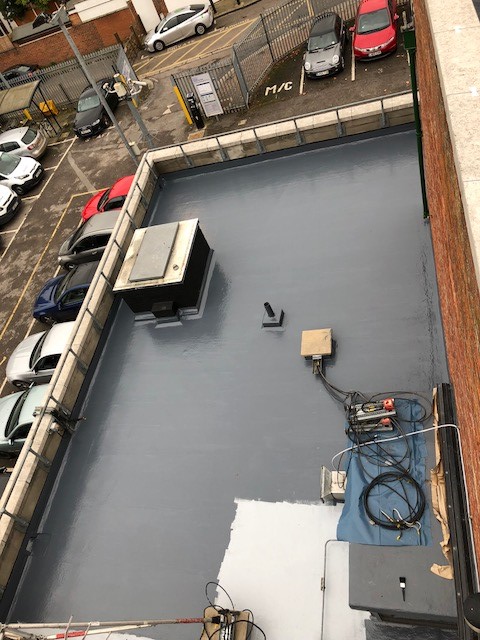 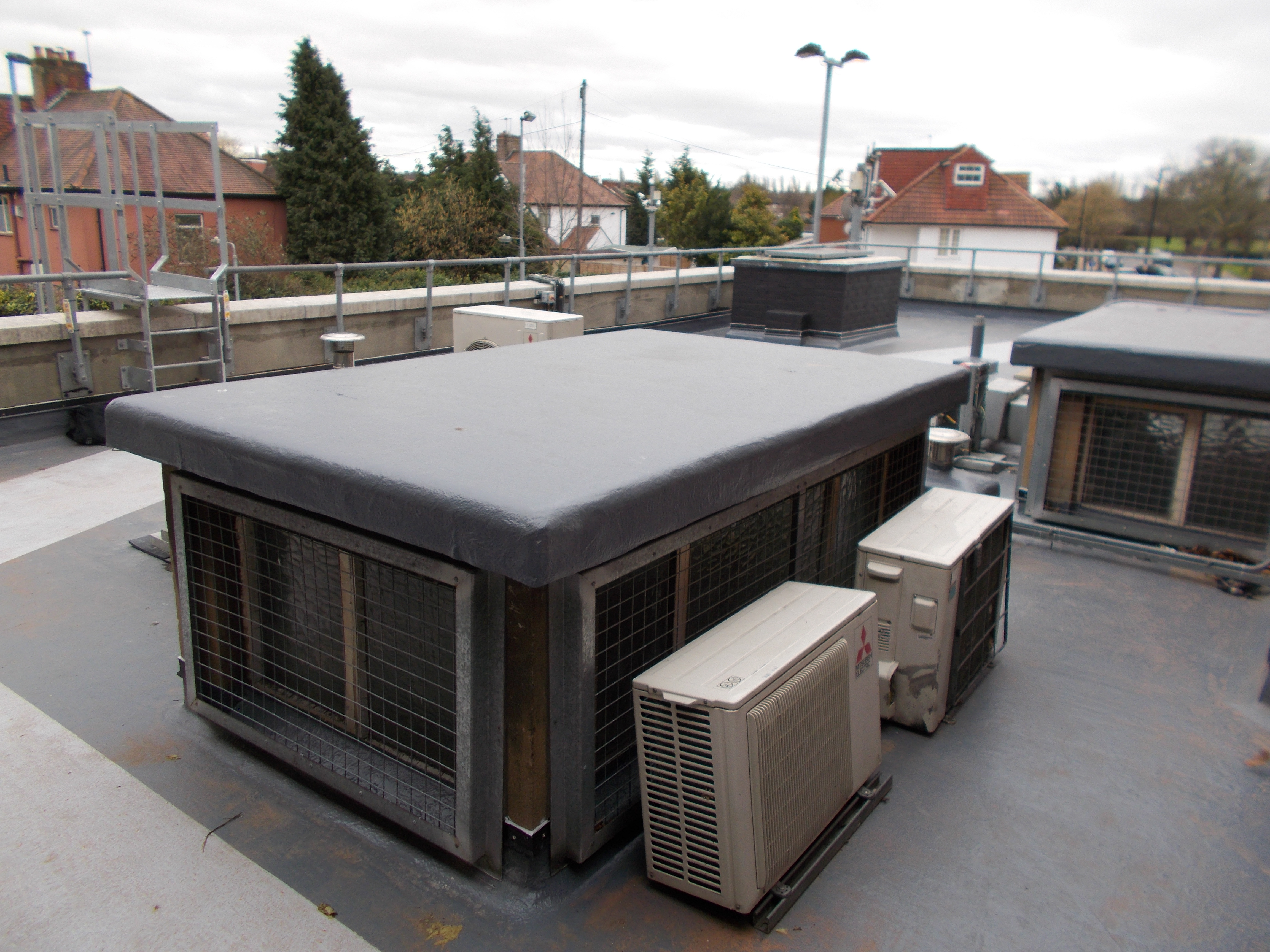 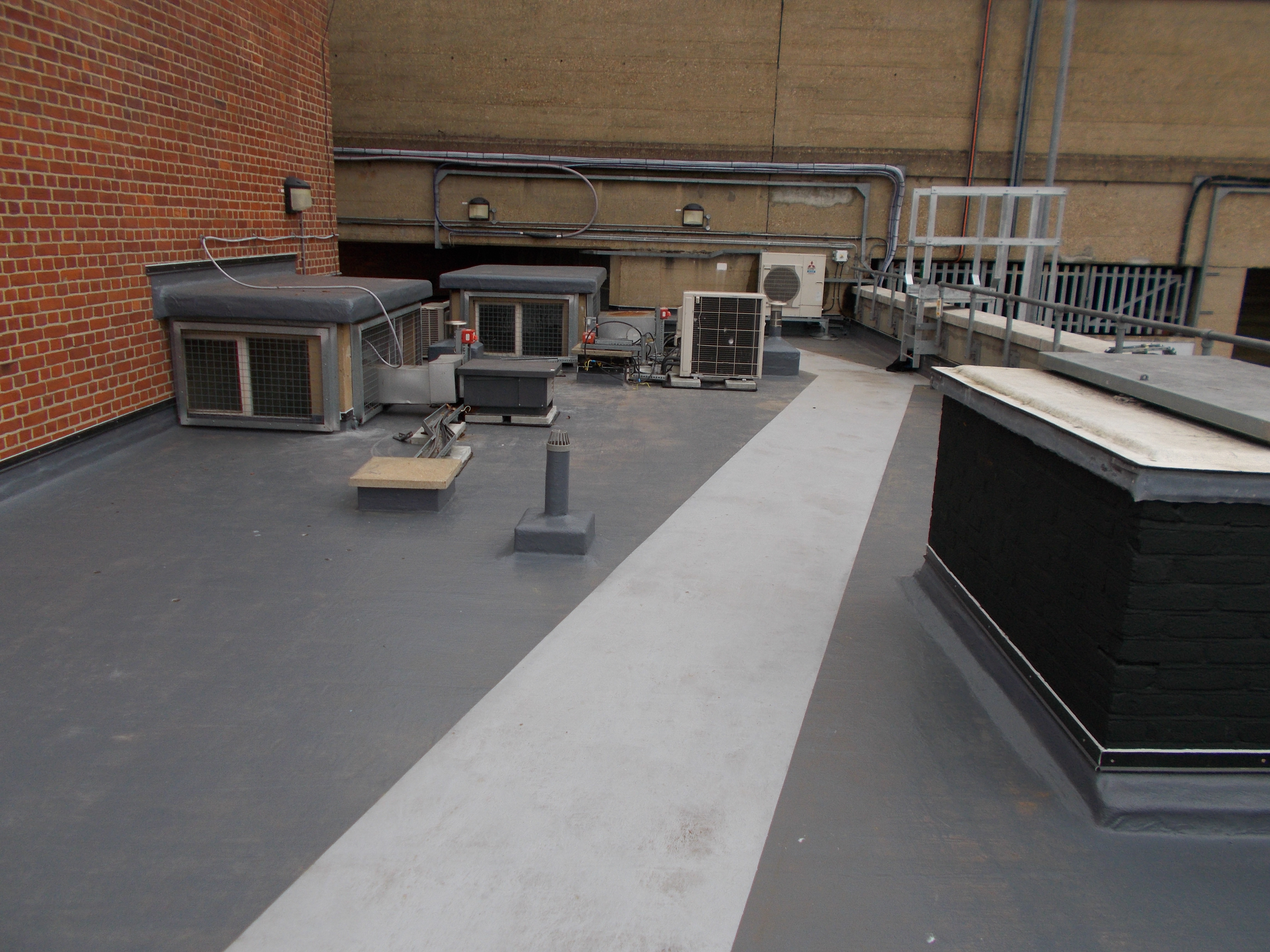 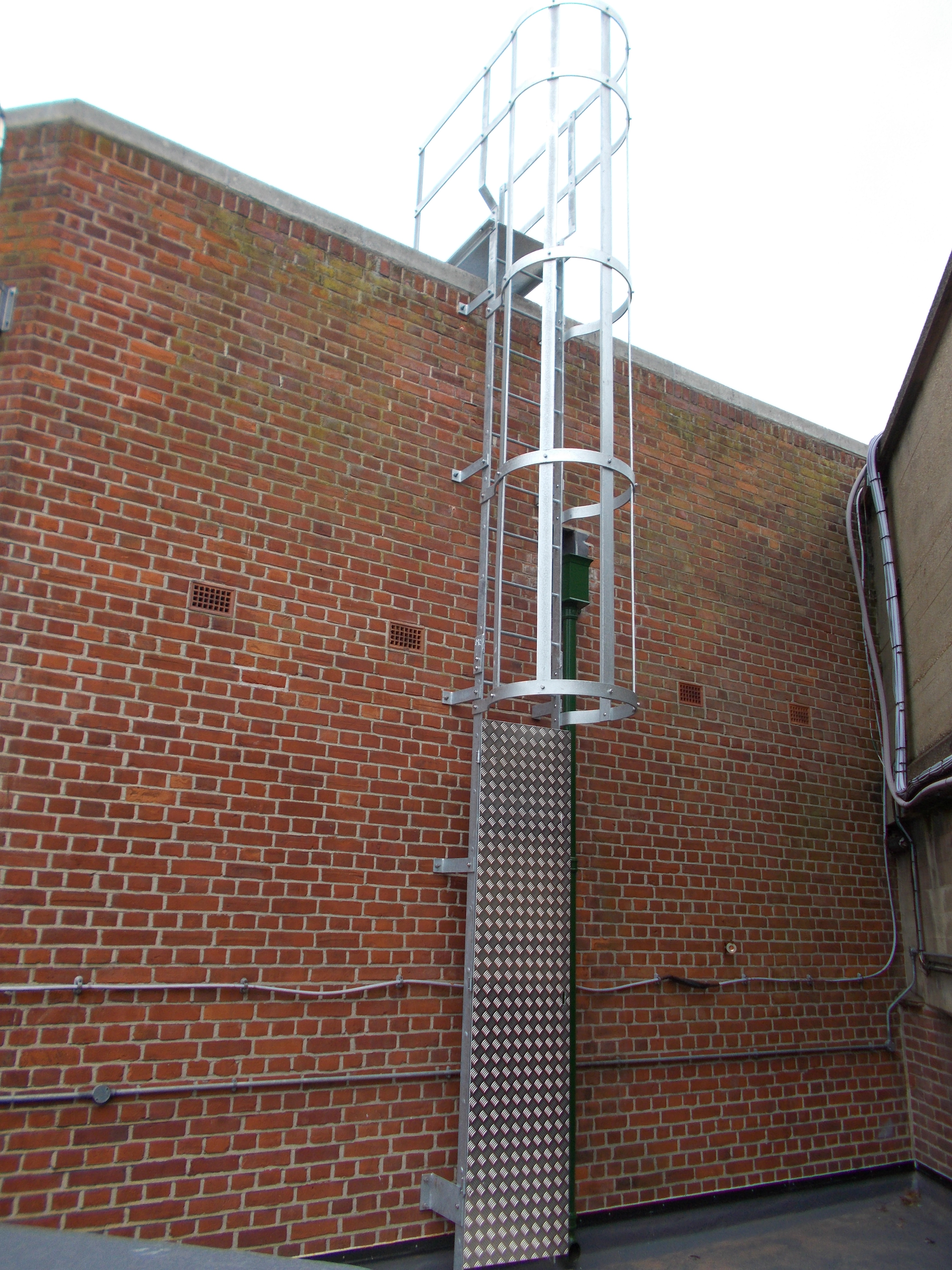 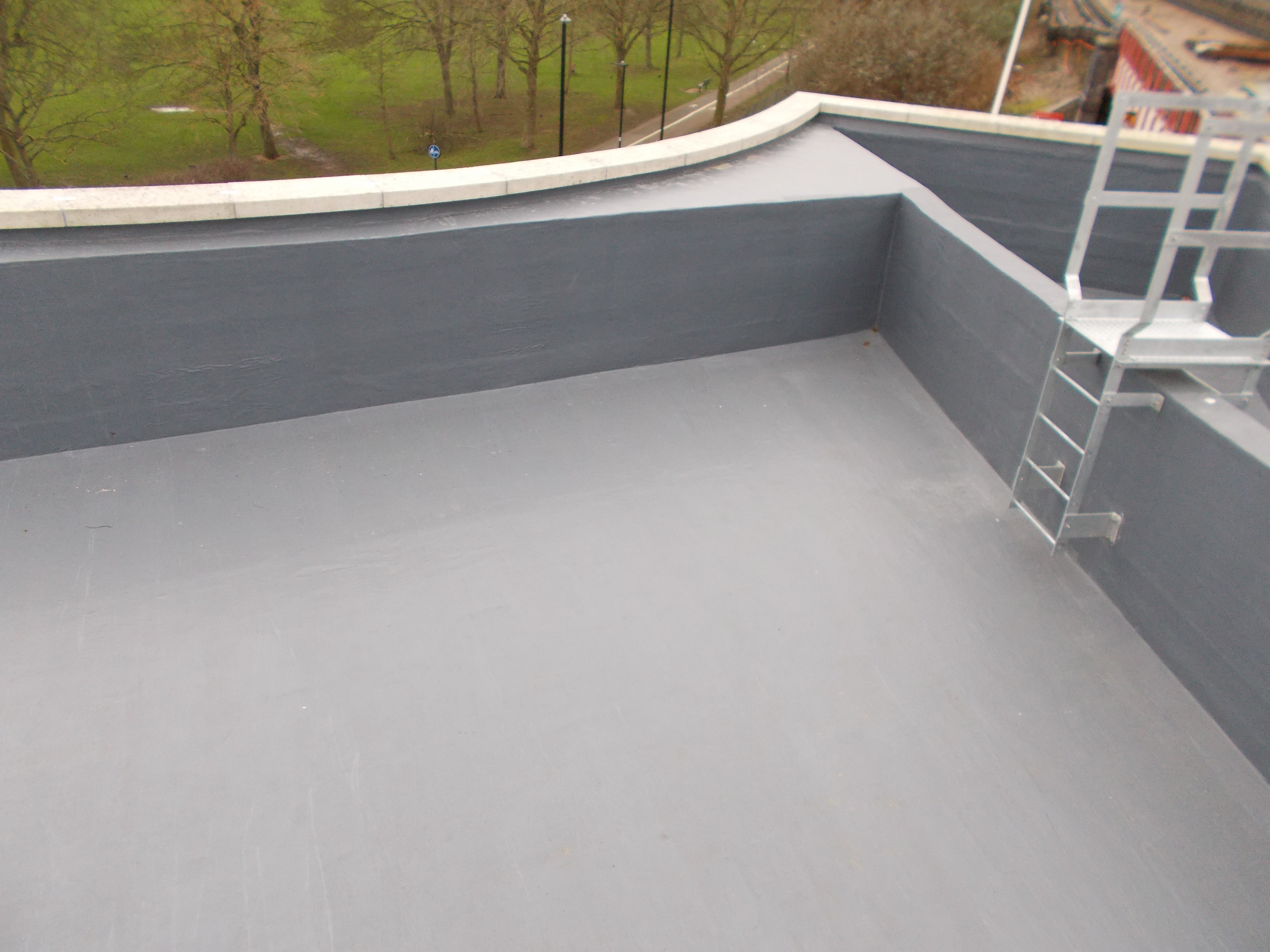 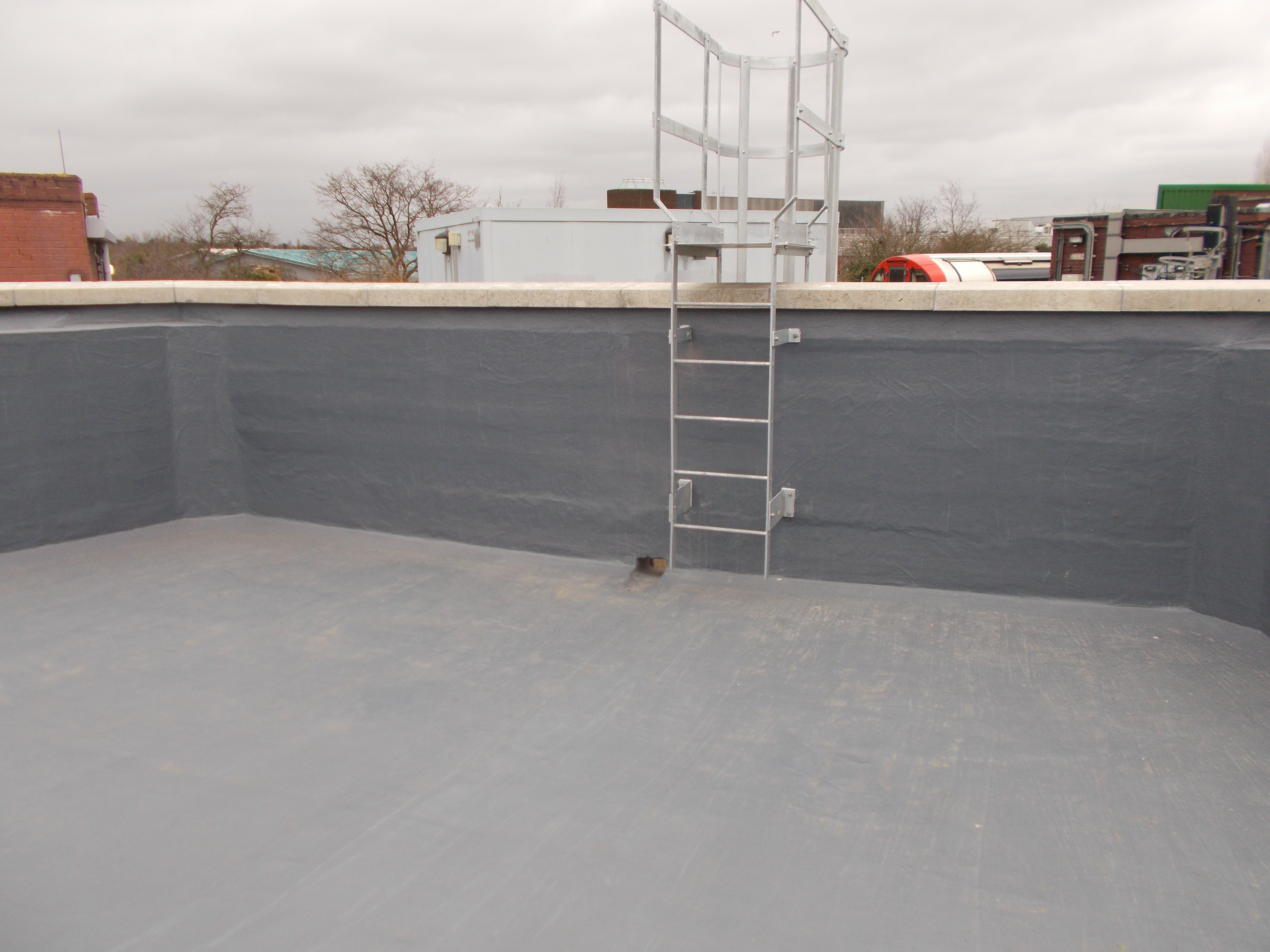 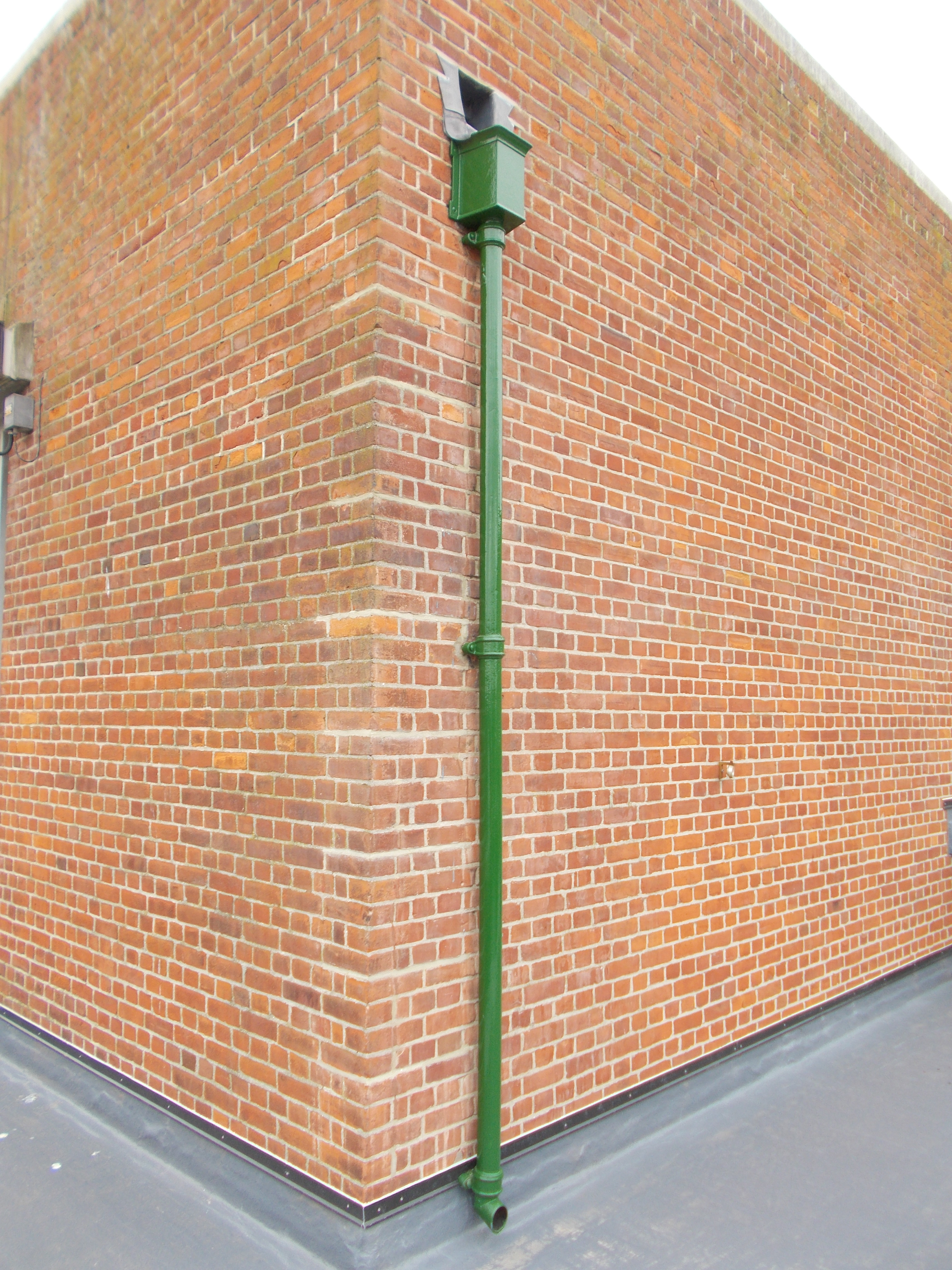