The non intrusive surveys were carried out during traffic hours. These surveys consisted of mapping all obstructions present in the RVAR area and access routes along with details of the platform, nosings and tactiles if present. The following list, though not comprehensive gives examples of the information recorded during the non intrusive surveys:

a.    Location, type and size of manholes and platform drainage.
b.    Record of the platform surface and the size and type of nosings and tactiles if present.
c.    Details of signage fixed to the platform, walls and overhead.
d.    Dimensions and location of benches, vending machines, GLAP’s etc.
e.    Details of power supplies on the platform.
f.    Access and egress.

The intrusive surveys were carried out during engineering hours. This part of the survey was used to assess the bed depth and the make up/integrity of the platform slab. The following list is typical of the work carried out:

a.    Lifting and reinstatement of platform nosings and tactiles.
b.    Core holes through the platform bed/slab.
c.    Fixing of studs and subsequent pull out tests to ascertain slab strength.
d.    Intrusive surveys in manholes and drainage runs and report on make up and condition.
e.    Slip testing on platform surfaces.
f.    Breaking out larger areas of platform surfaces to expose platform beams and internal walls to provide additional information for the designers.
g.    Measure platform overhangs.
h.    Confined space surveys in platform inverts. 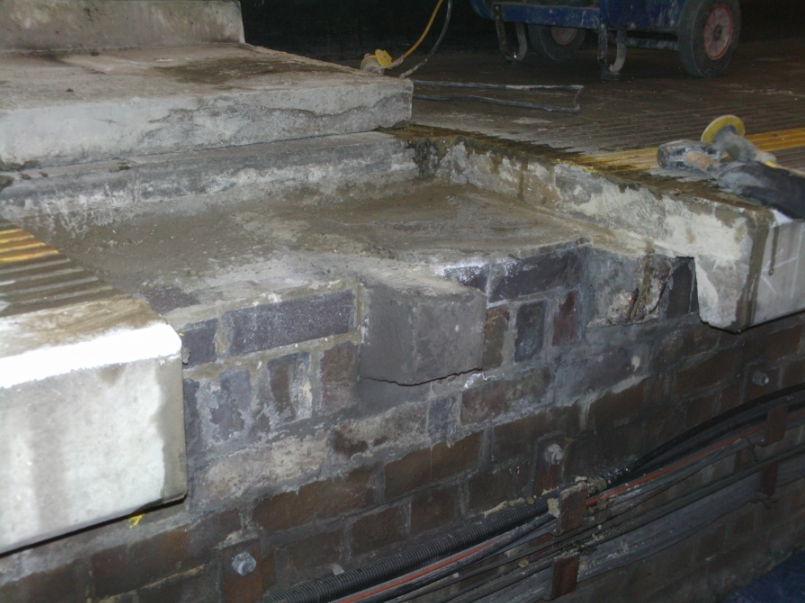 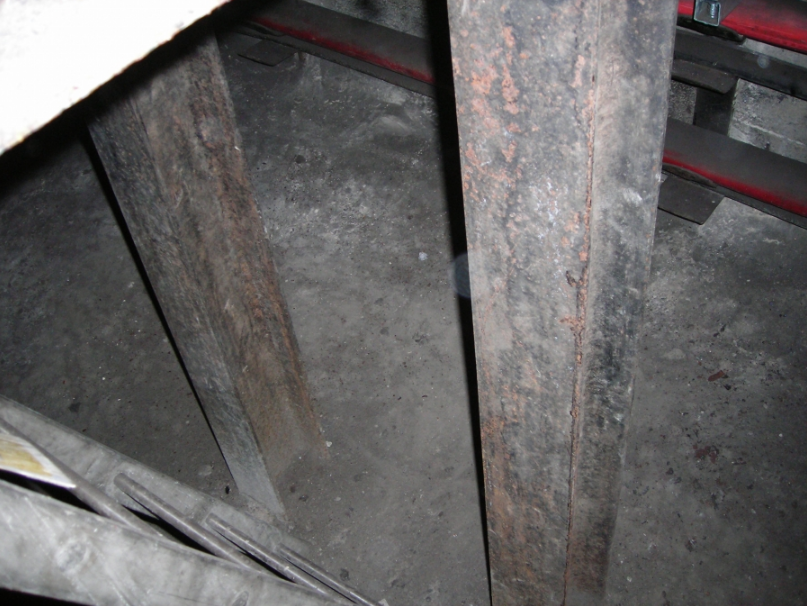 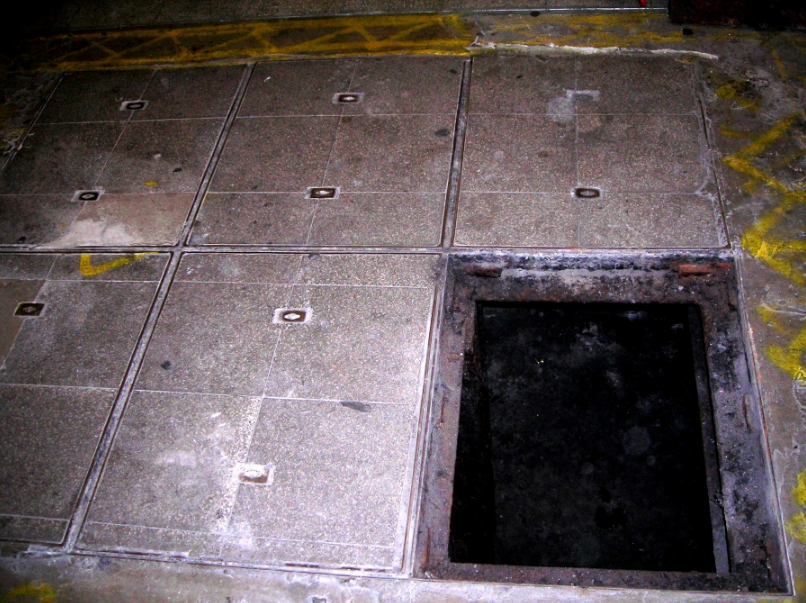 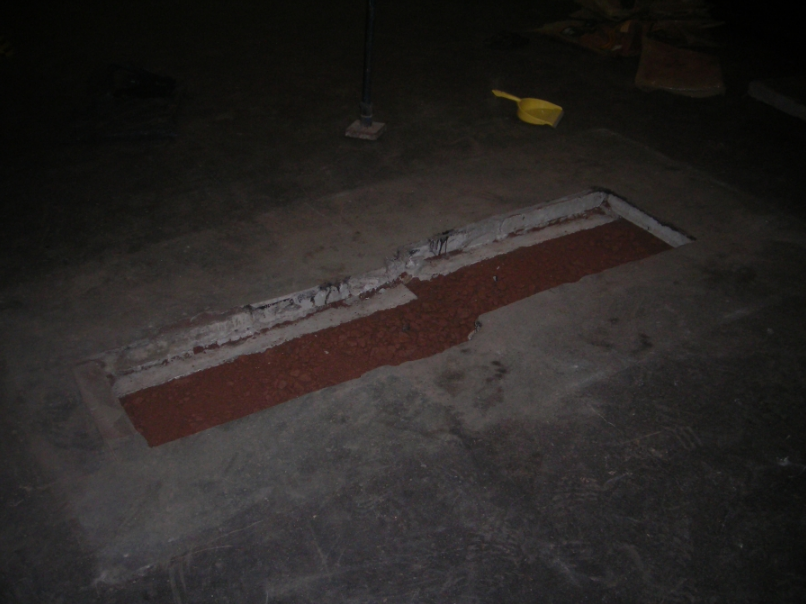 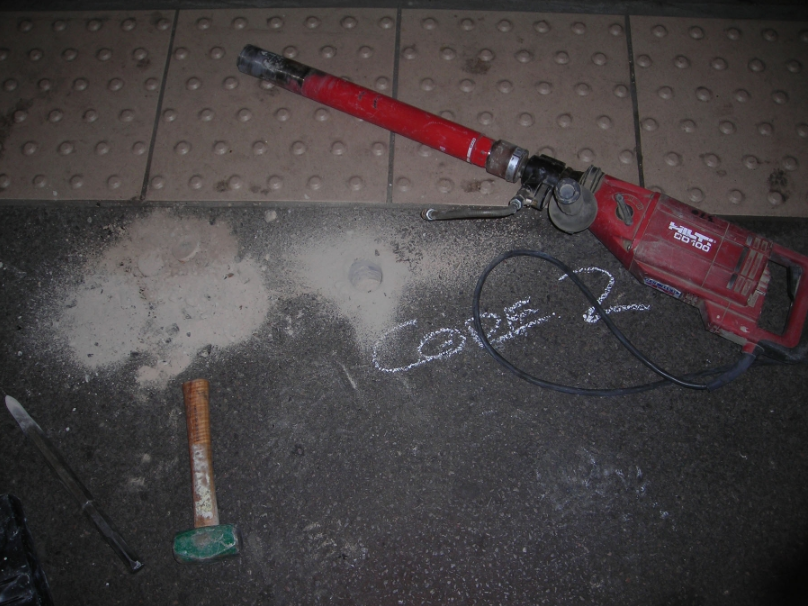 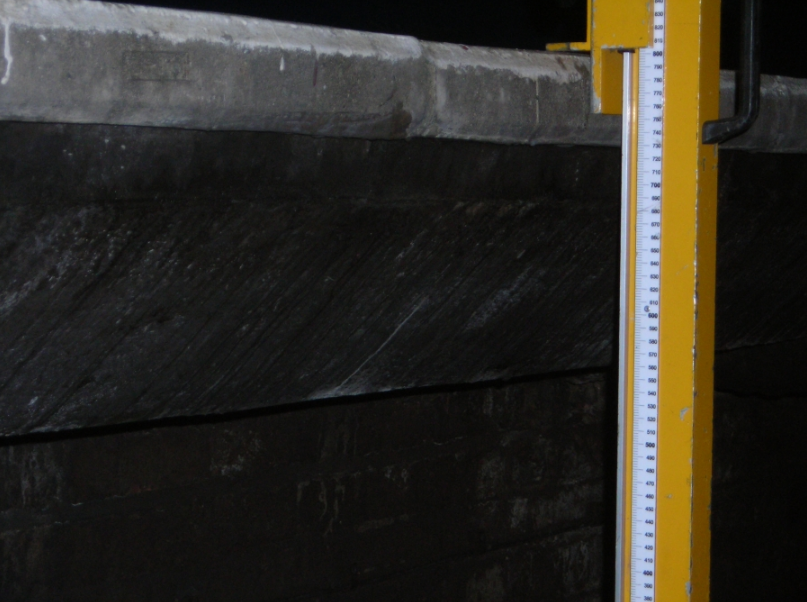 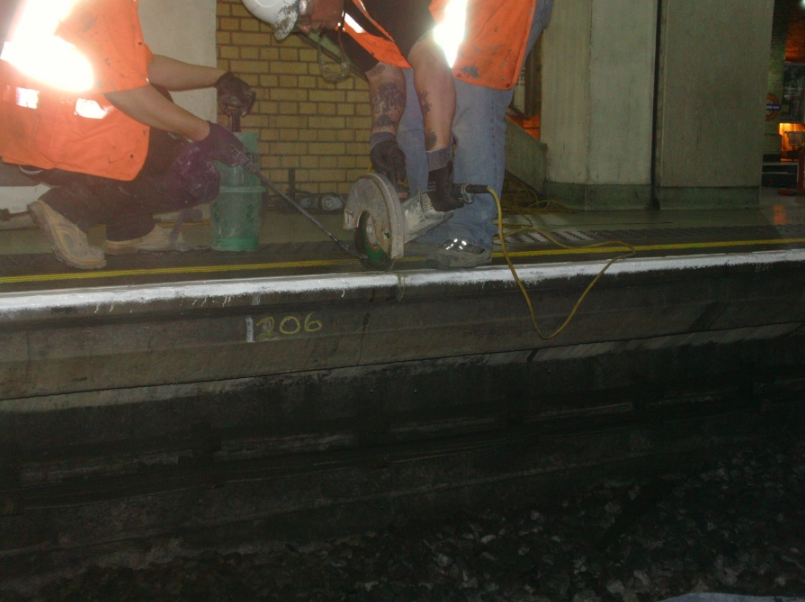 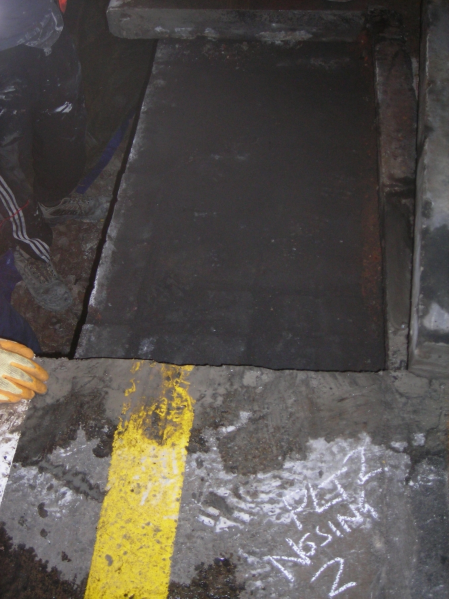 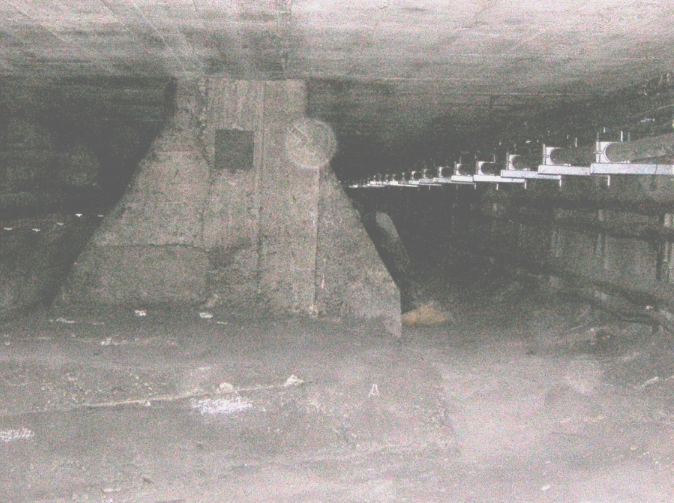 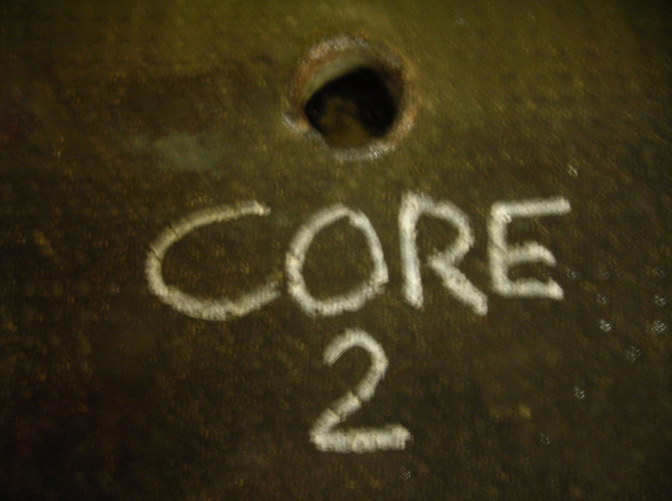 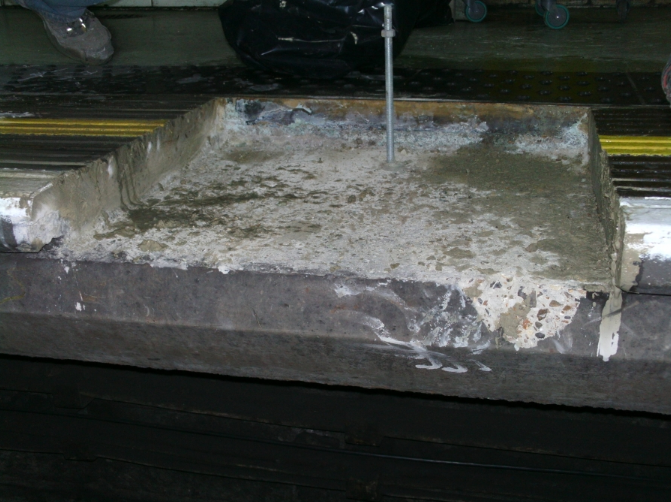 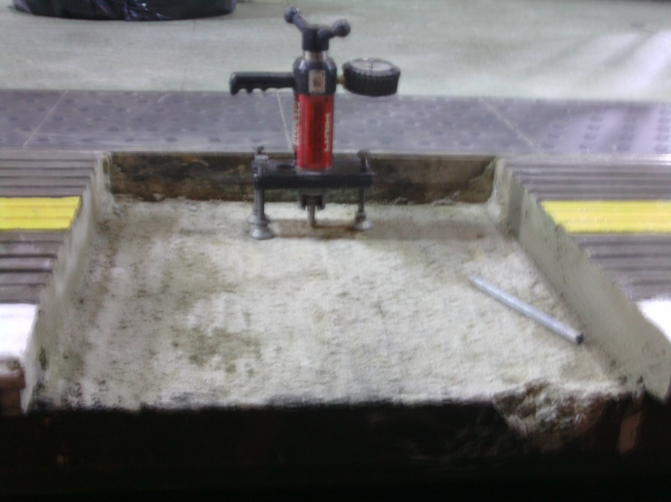 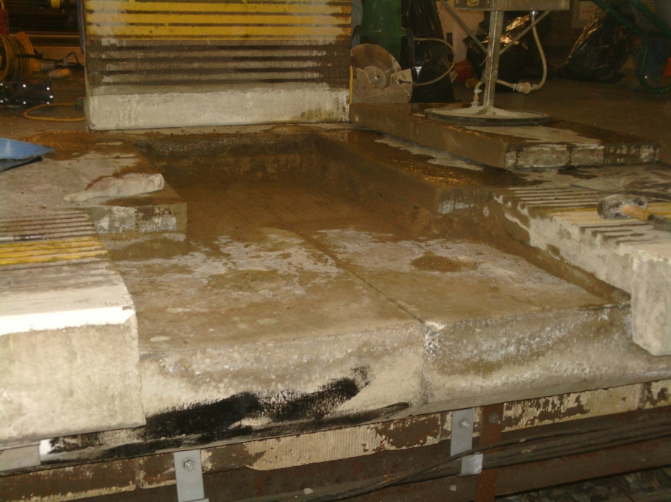 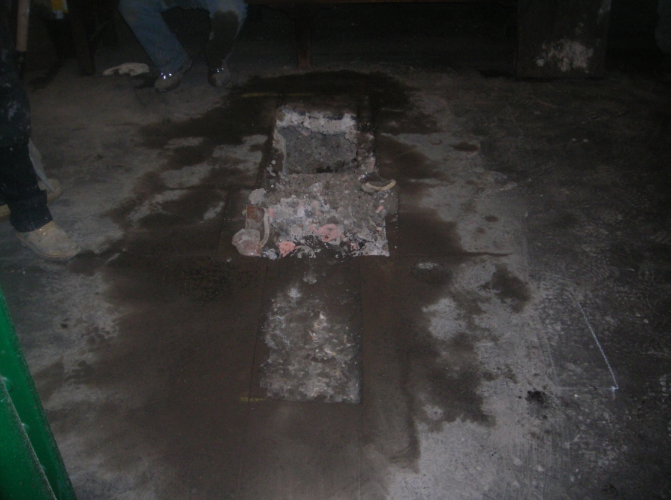 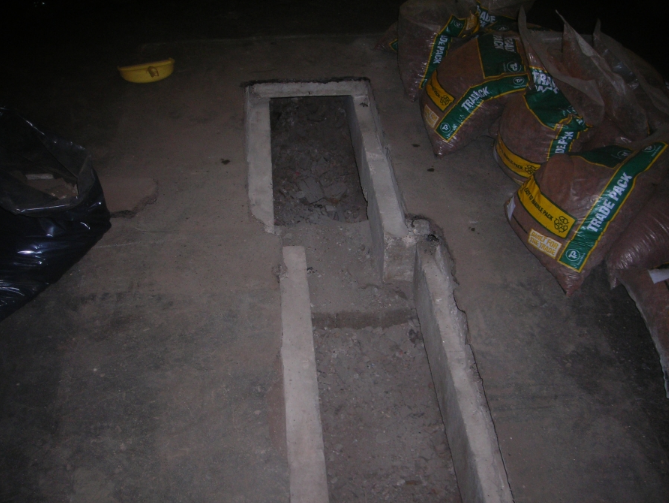 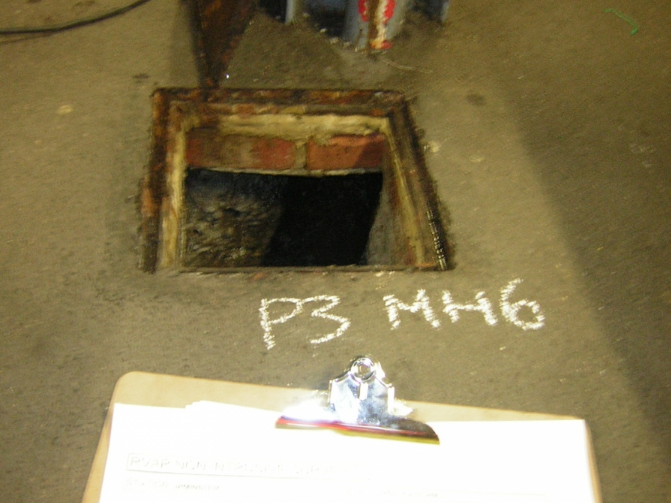 Tags: Outside of Map, Various
Touch to Call!