As part of our framework for Minor & intermediate Works we were asked to supply and install 2 No Vehicle Load Gauges over roads at Ruislip Depot.  The gauges were to be installed on non-electrified track in areas of the depot over which Engineers Vehicles operate.  The purpose of the gauges is to check that loaded wagons are within the limits of the gauge profile for the routes that they operate over the London Underground network.

The foundation for the vehicle load gauges was to comprise of screw piles onto which pile caps and grillages were to be fixed.  We were then to bolt a “T” Frame on top of the grillages to spread the load of the gauges.

Works commenced with the design phase which included site surveys and ground investigations to ascertain the soil strata and composition.  The screw piles were then designed by our pile manufacturer and the design documentation was submitted to TLL for approval.  Once the documentation was signed off by all parties the go-ahead was given for the manufacture of the screw piles and steel “T” Frames.

Further site meetings were then arranged to confirm site access and the requirements for the Depot Possession.  Once these details were arranged we attended site and works commenced under the Depot Possession following agreement on local train movements and liaison with the TransPlant Manager.

The team returned to site for the installation of the Load Gauges on top of the previously installed screw piles and “T” Frames.  The Load Gauges were erected with the aid of a mobile scaffold tower set up track side and were bolted together as per the fabrication drawings.  Prior to reopening of the Depot Roads the Load Gauge components were checked for track clearance by the attendant T002.  On completion of our works the track was handed back to the Depot and we cleared site of all plant and materials. 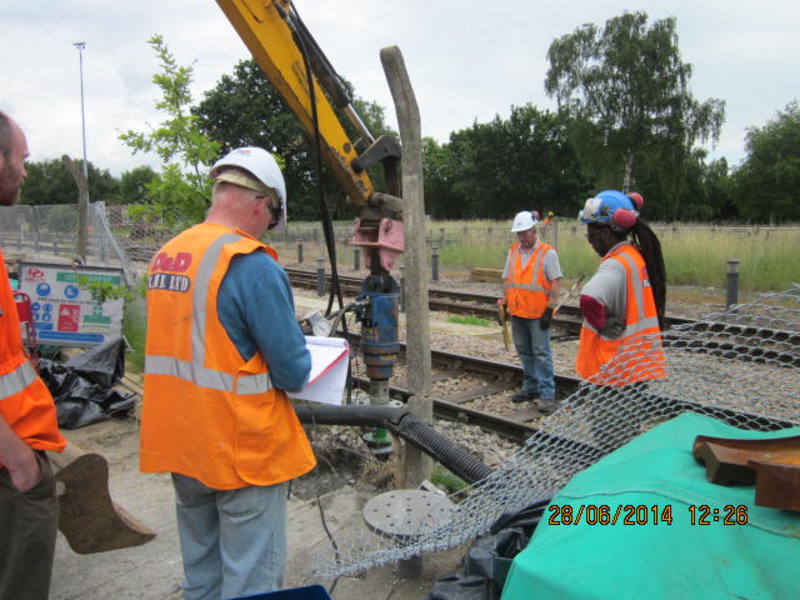 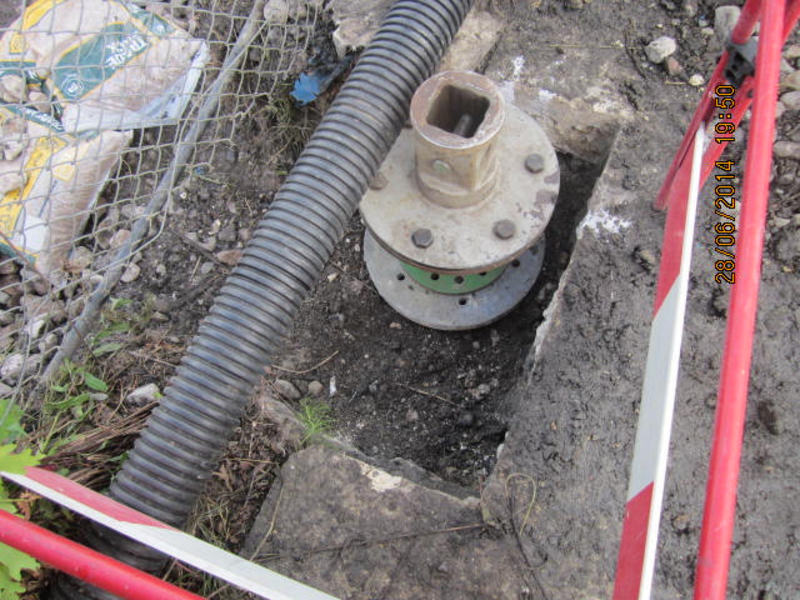 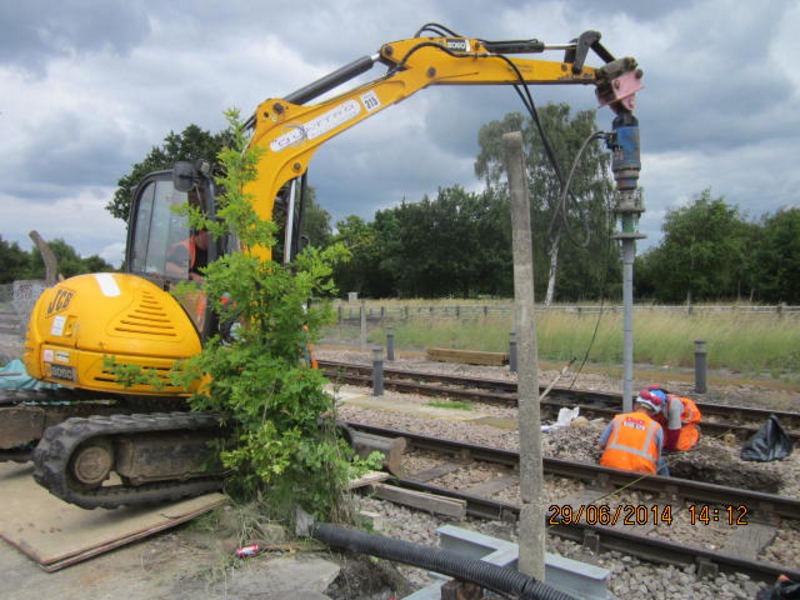 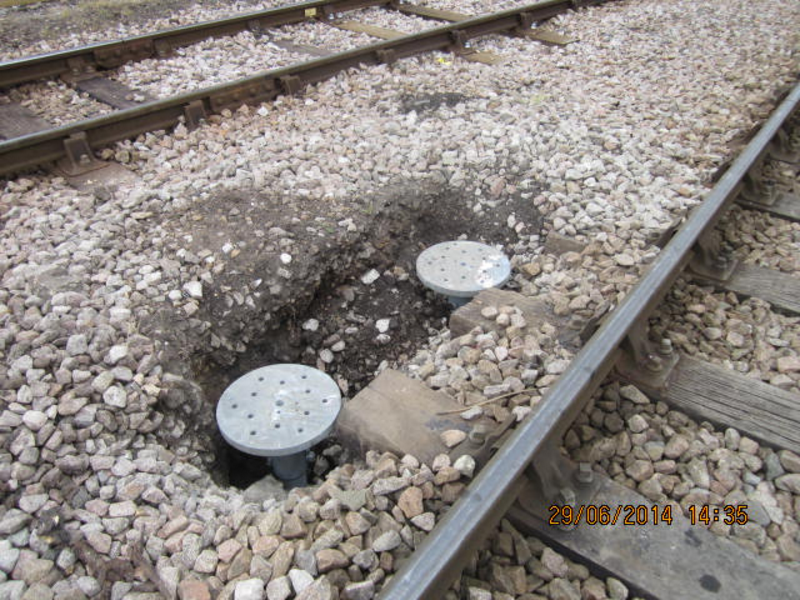 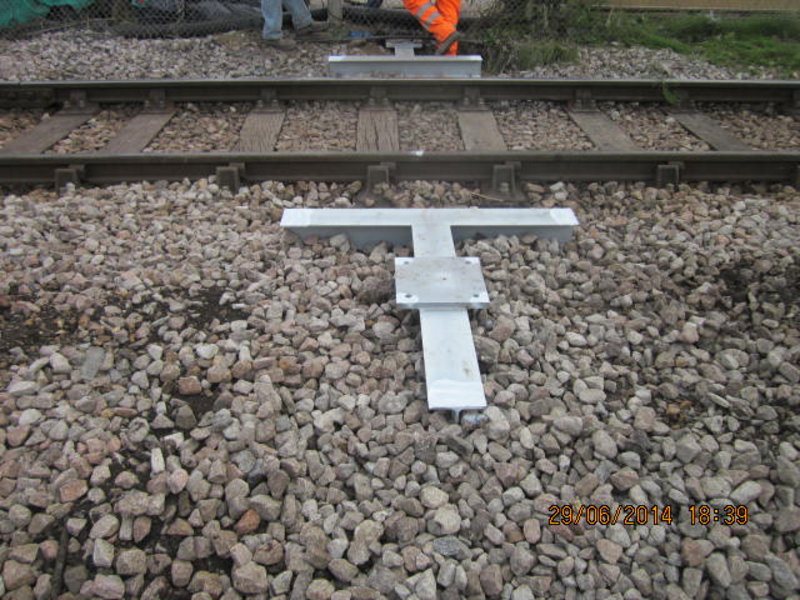 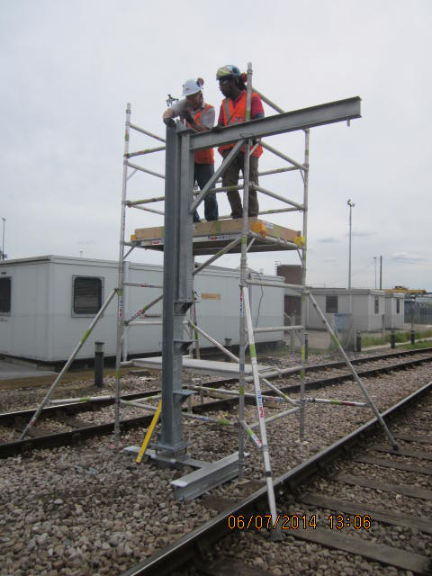 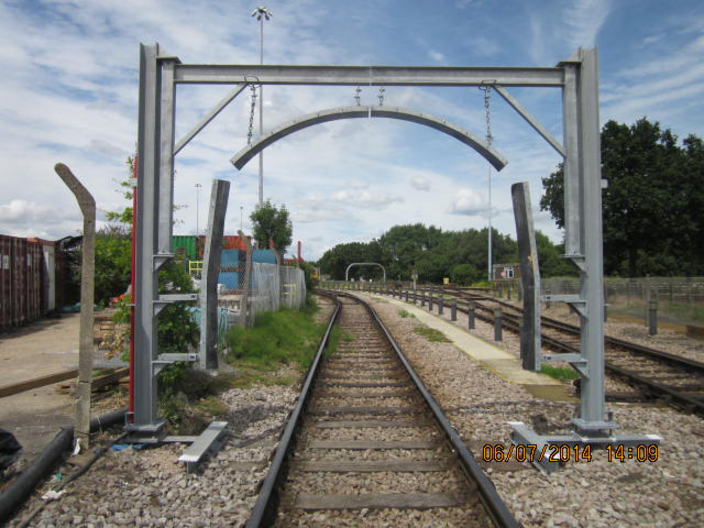 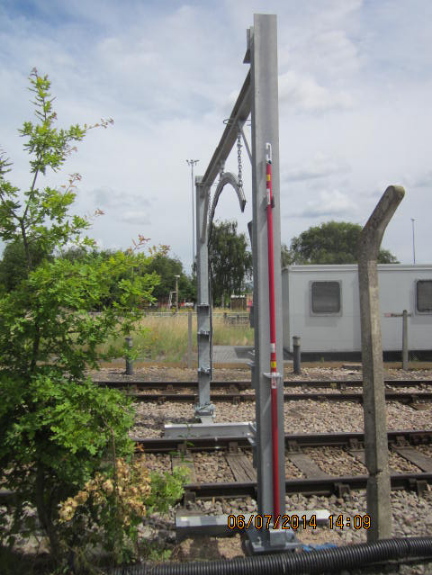 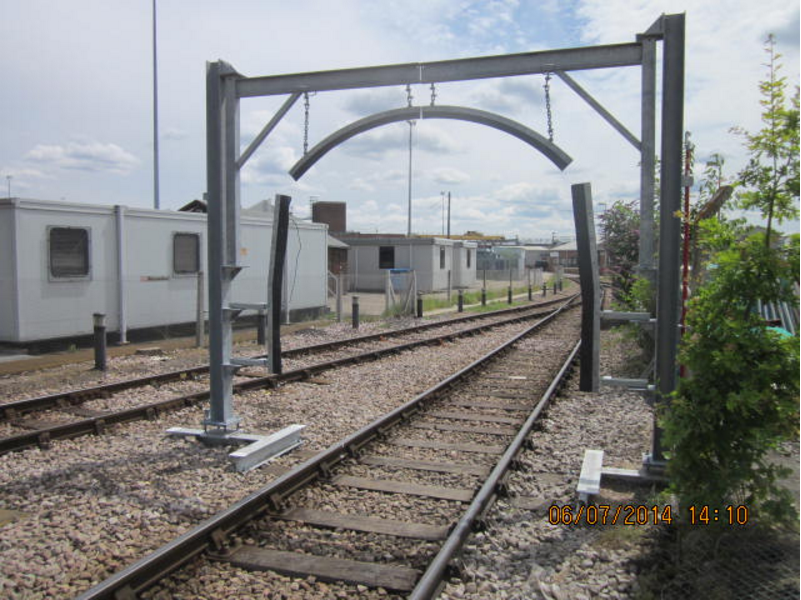 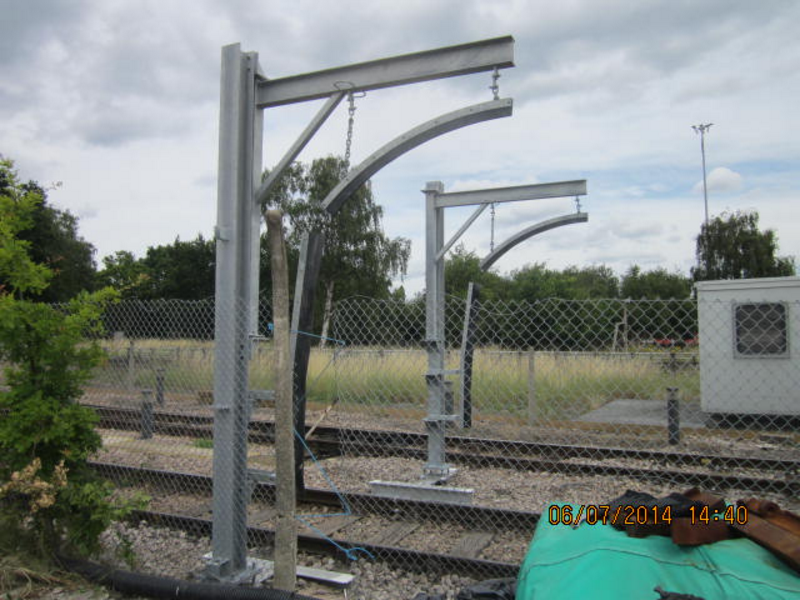