As part of enhancements to listed buildings, our task was to remove the existing Kee Klamp edge protection system to external roof areas and replace it with the less visually intrusive Latchways ManSafe system.  The new system significantly improved the appearance of the listed building, yet still afforded the same level of protection to roof users.

The Latchways ManSafe system comprises of post base plates drilled and fixed to existing roof structure, with tensioned wires installed between posts. This enables the roof user to connect onto the tensioned wire with a transfastener via a harness and lanyard, and move around the roof safely.

Pull Out Tests were carried out to 100% of base plate and their fixings, and all fixings into the existing roof structure were waterproofed utilising approved Sika products.

At Boston Manor Station there was an existing skylight within the roof structure that was removed to prevent trip hazard for Latchways ManSafe System users.  The roof was reinstated and waterproofed utilising approved Sika products.

Safety signage was fixed at each station roof access point.

Once the existing Kee Klamp edge protection system was struck from each location this was removed from site to a recycling centre, with monies paid/ reinvested back into the Project. 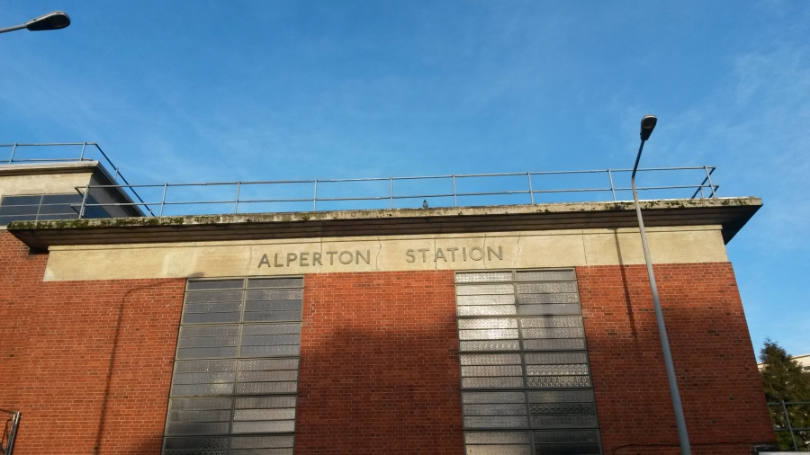 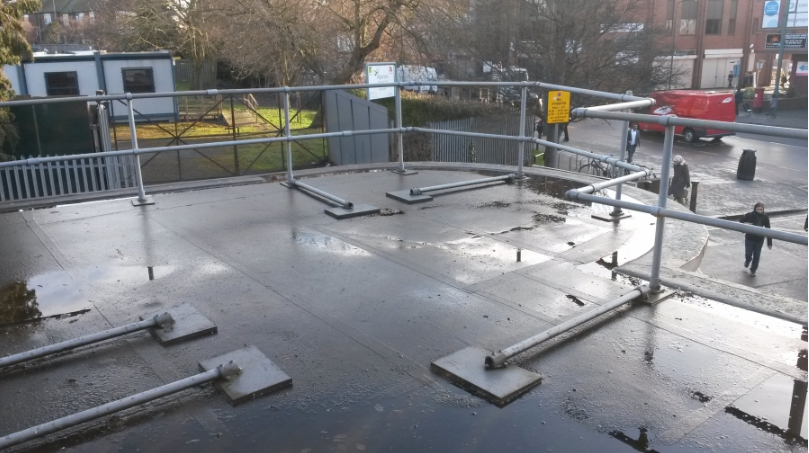 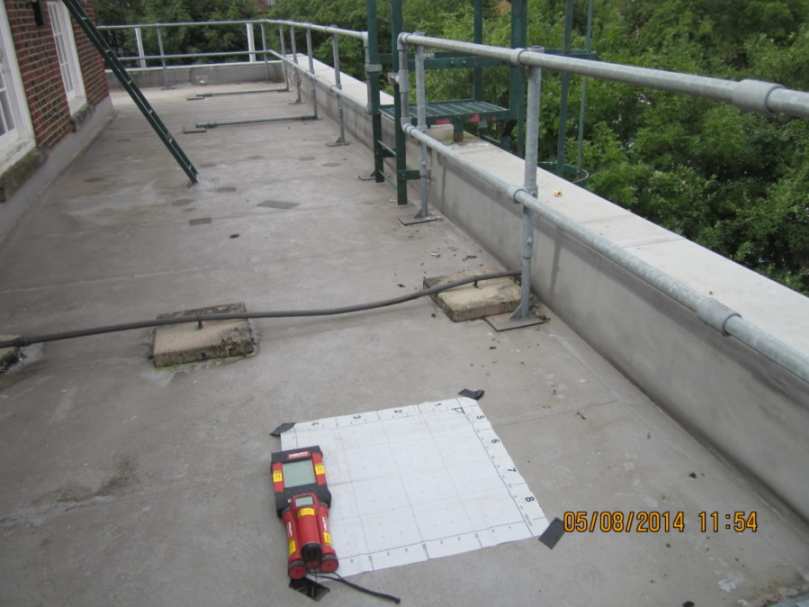 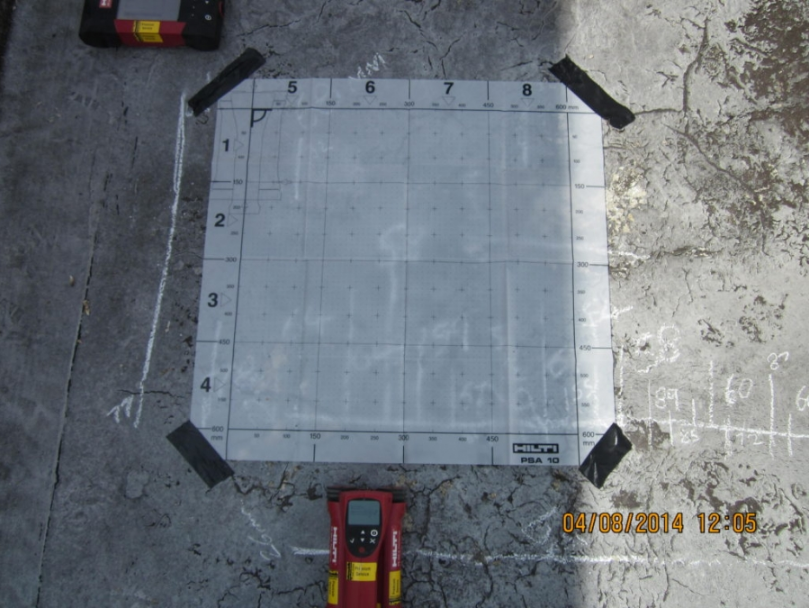 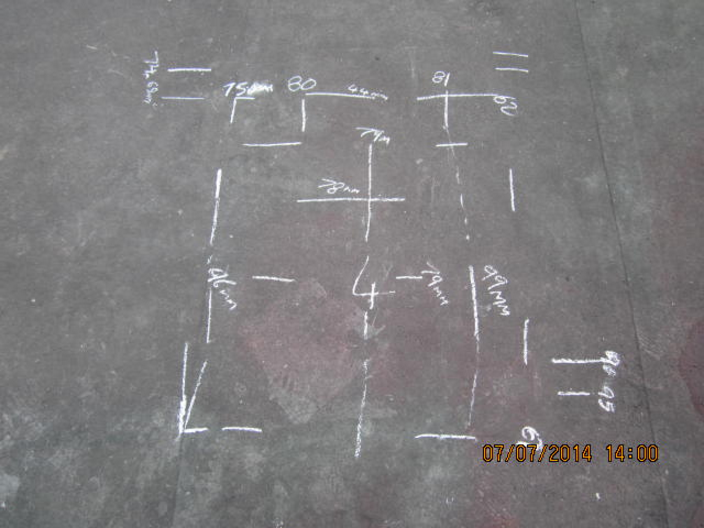 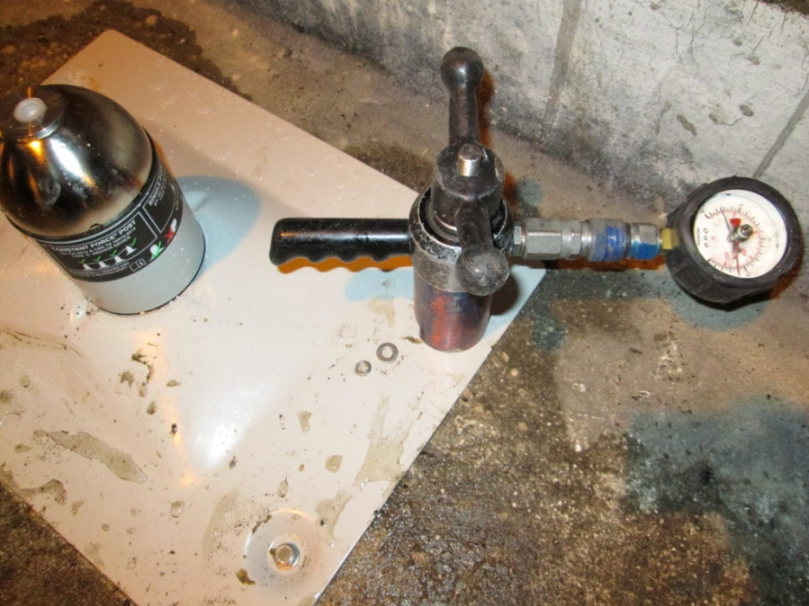 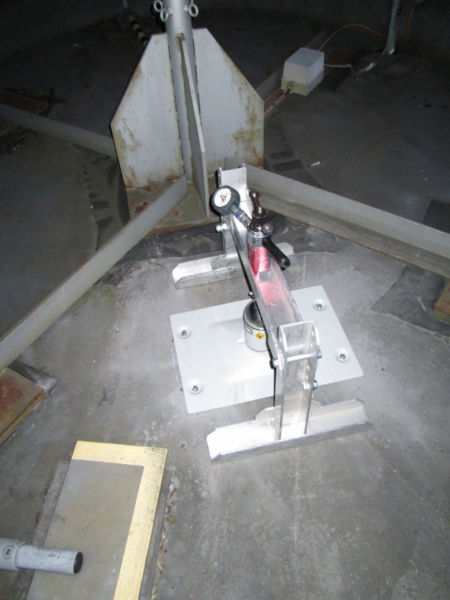 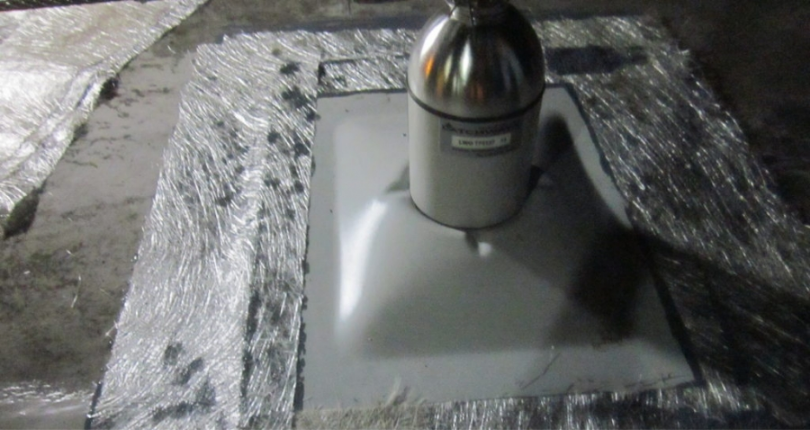 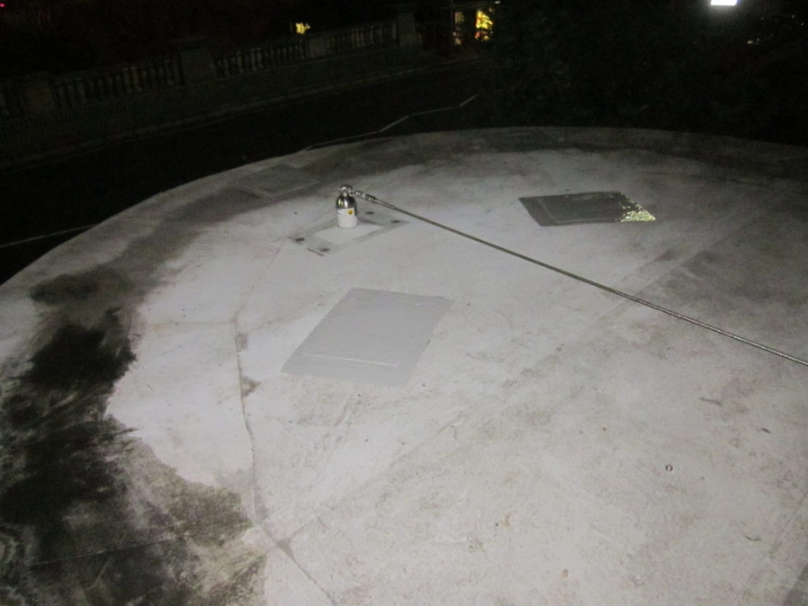 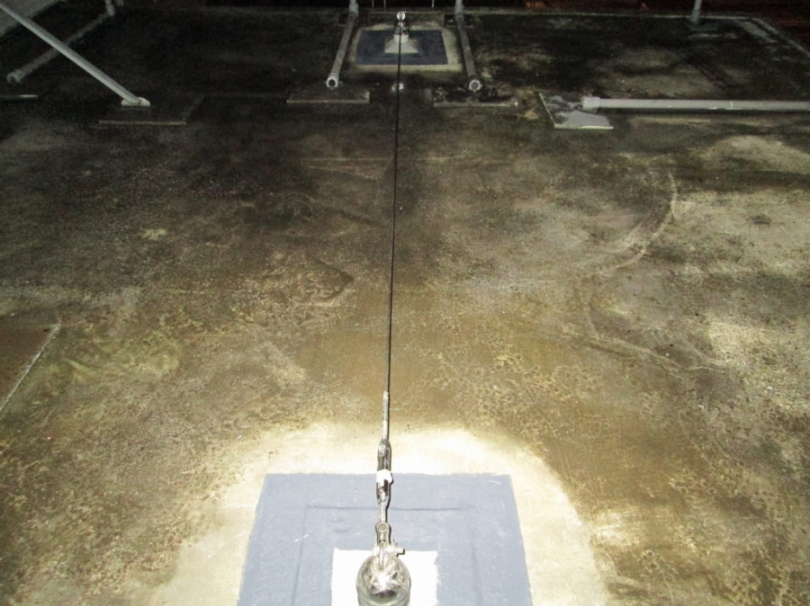 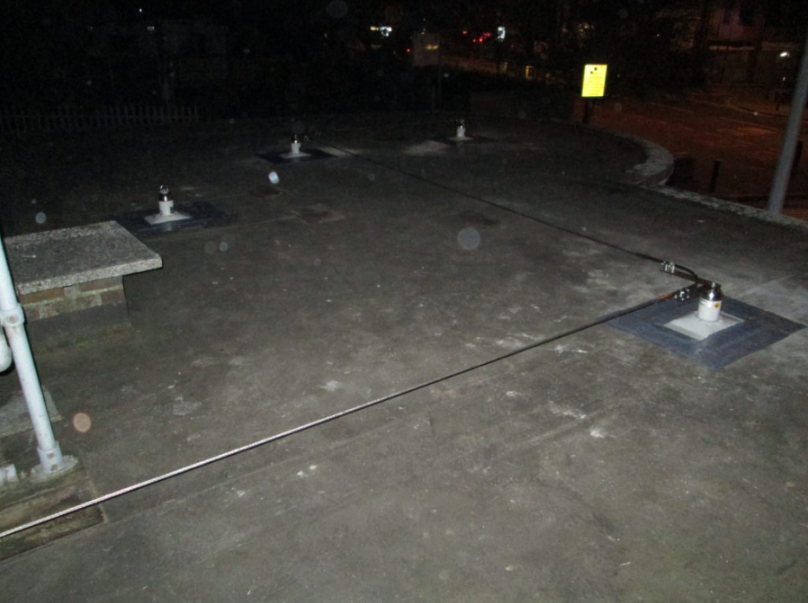 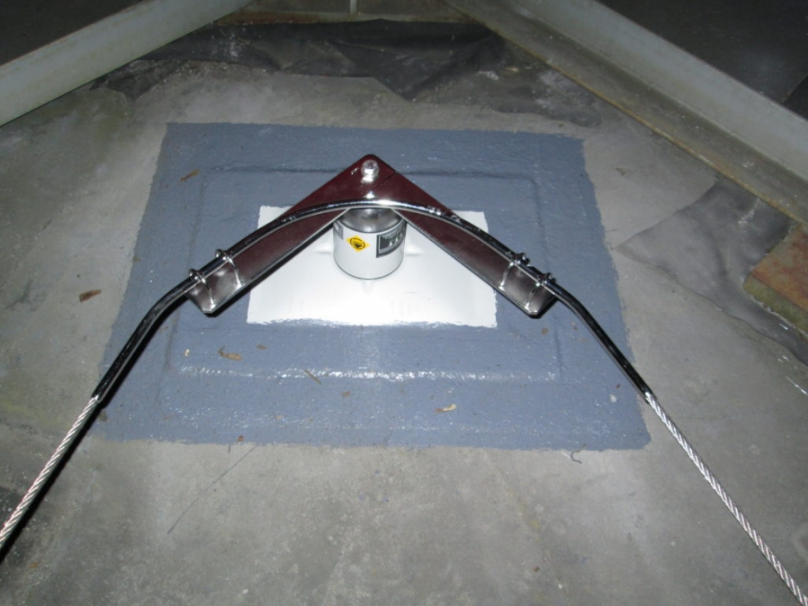 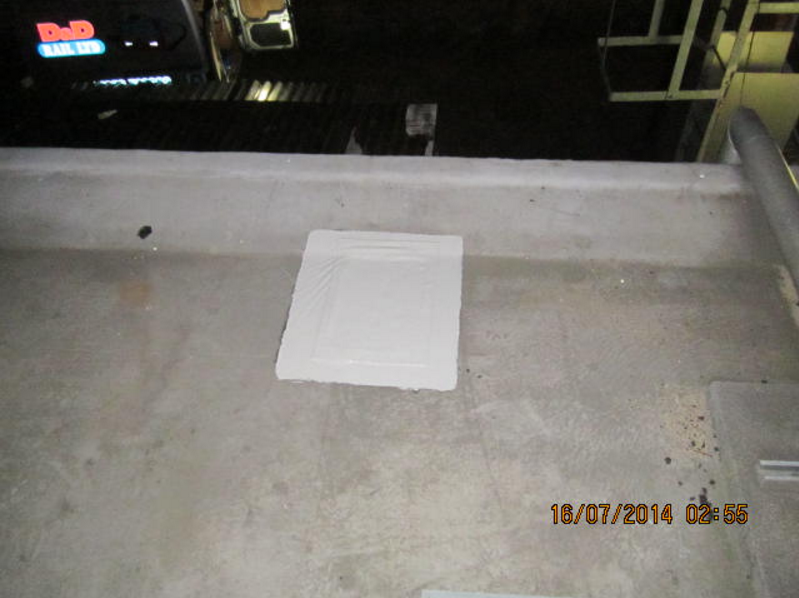 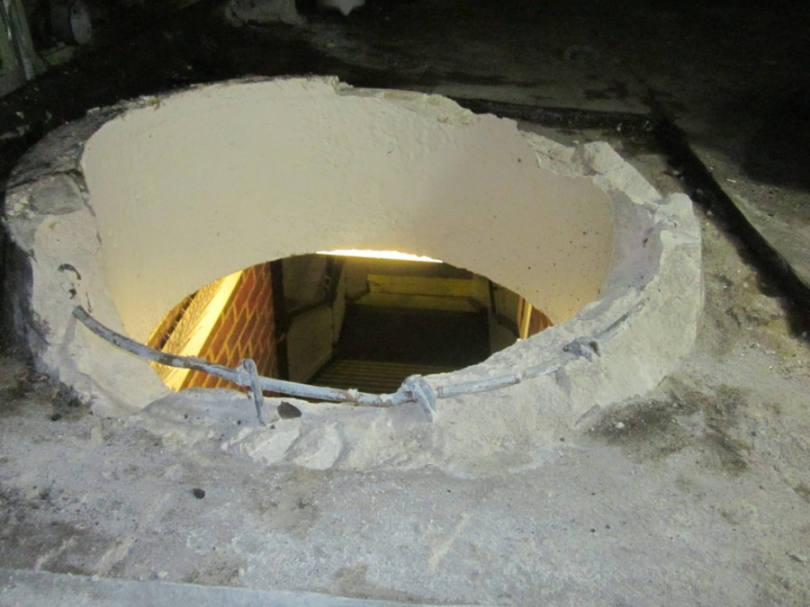 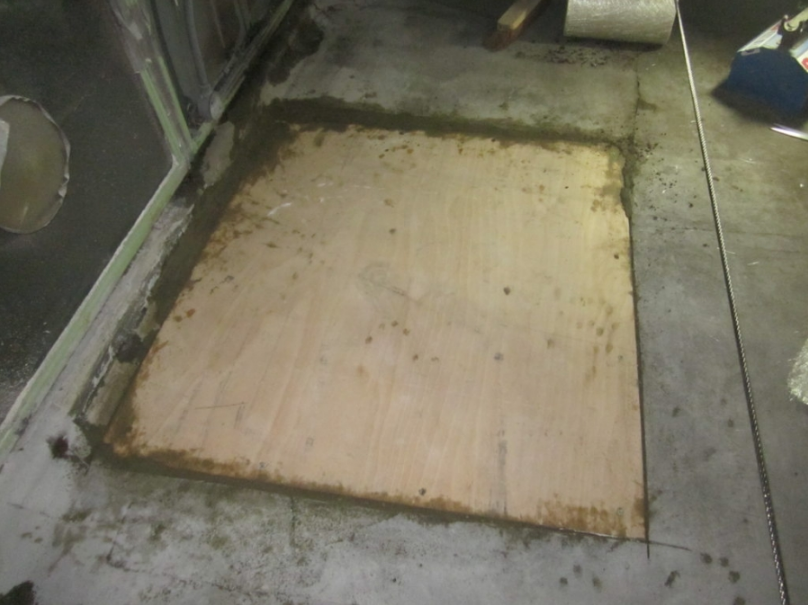 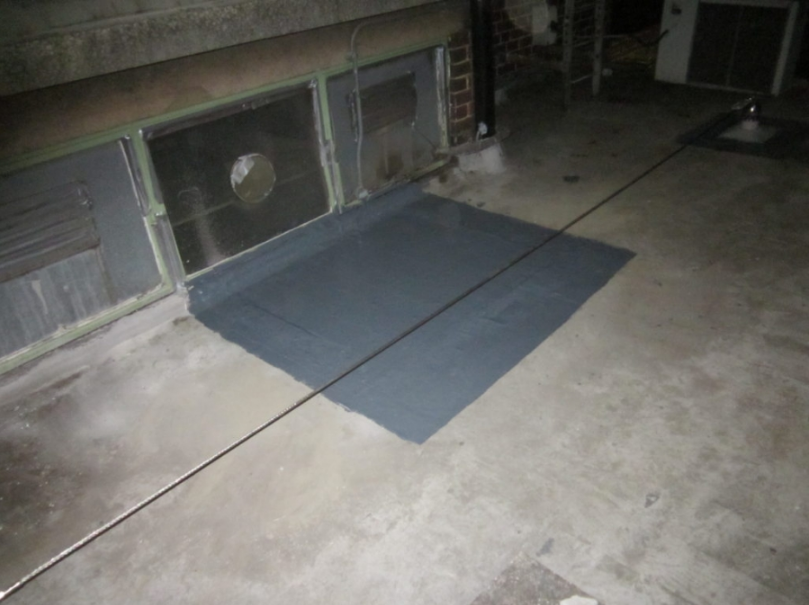 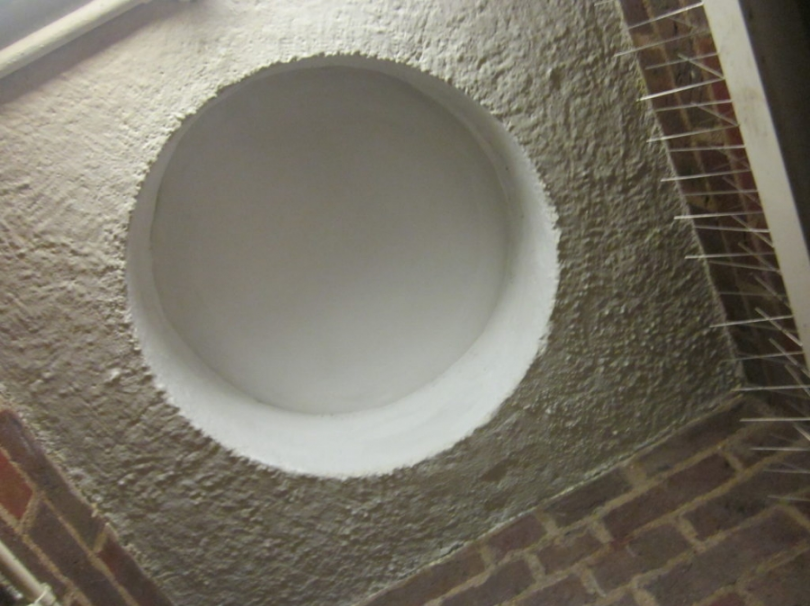 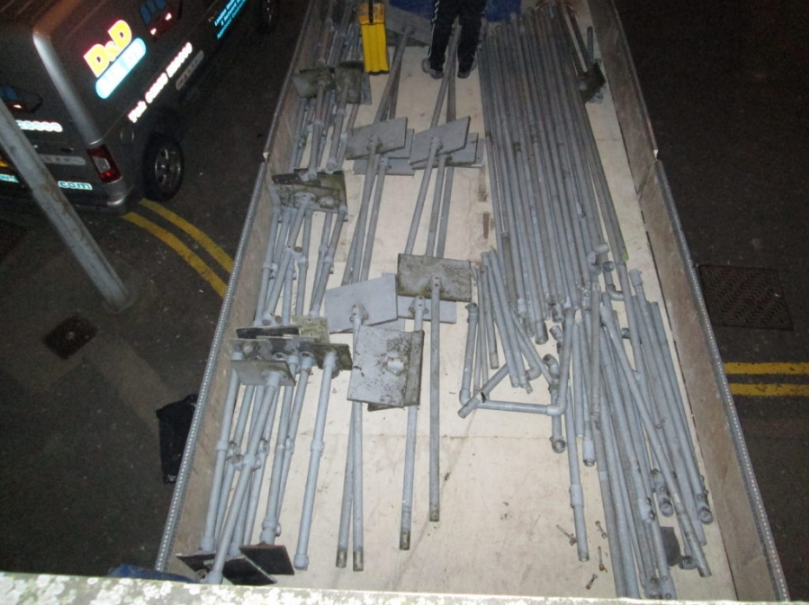 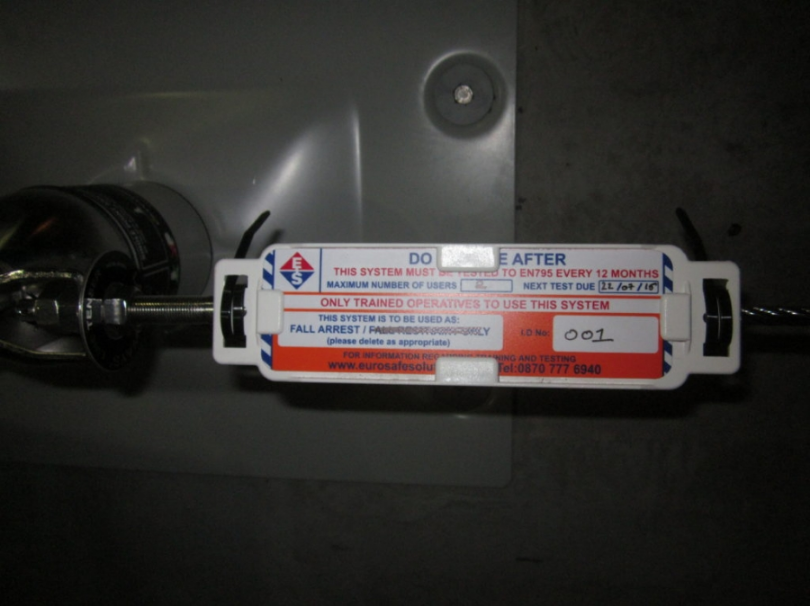 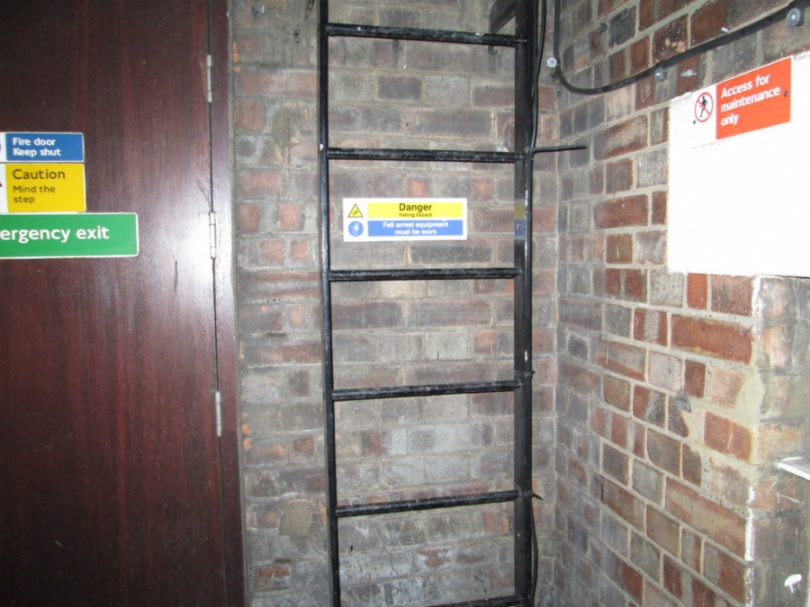