Walthamstow Central was undergoing Step Free Access alteration and new lifts shafts had been installed on site by the main contractor. D&D Rail Ltd were awarded the contract to build a new single story sub-station to power the lifts. The area allocated for the new sub-station building was a raised planting / seating area at street level.

A purpose made hoarding was erected to demarcate the site and the raised planter was excavated and removed to road level. The area of work was directly above the crown of the Victoria Line escalator shaft so plate load test were undertaken prior to further excavation for the building footings etc. Once designs were finalised all cable ducts were laid for EDF and a concrete raft foundation was constructed. New Staffordshire Blues brickwork walls were built to the design layout Incorporating an integral concrete roof slab which was shuttered and poured, once cured the parapet walling was completed.

New steel doors and grillage was installed along with all perimeter drainage for the building. Block paving was reinstated around the building footprint to match existing.

Other items installed were 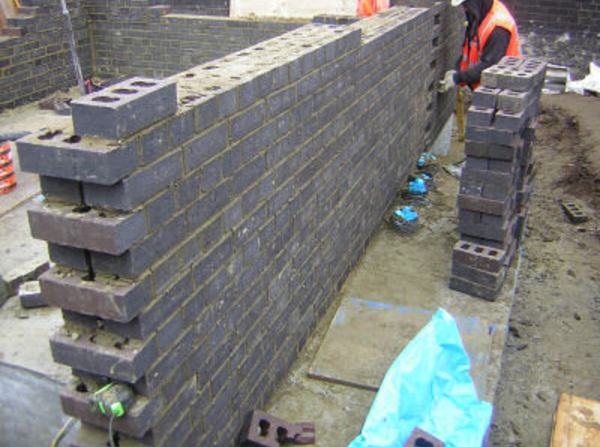 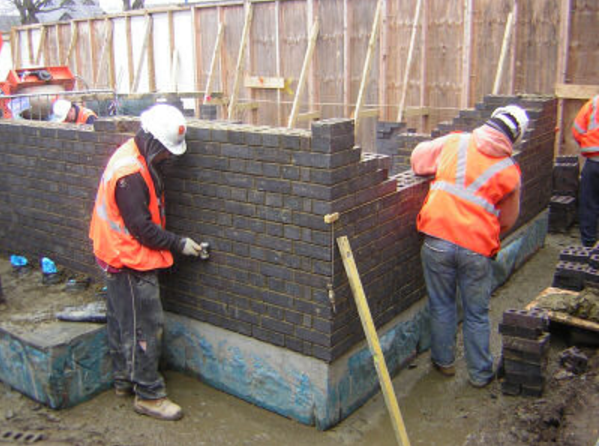 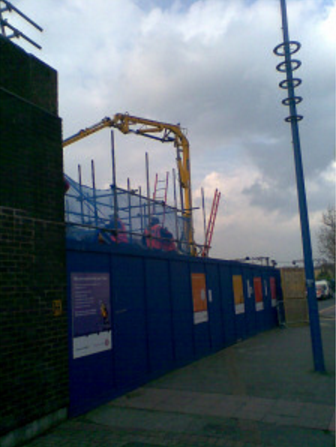 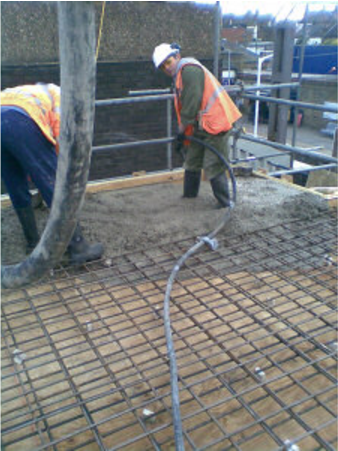 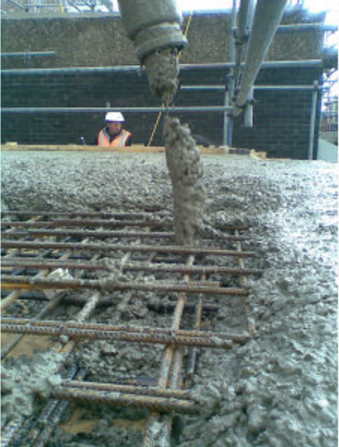 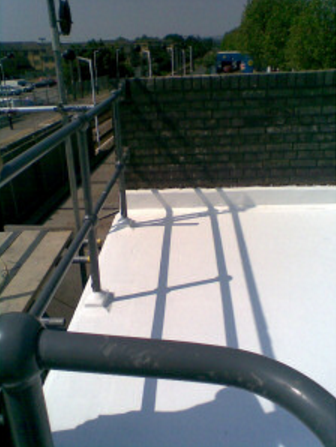 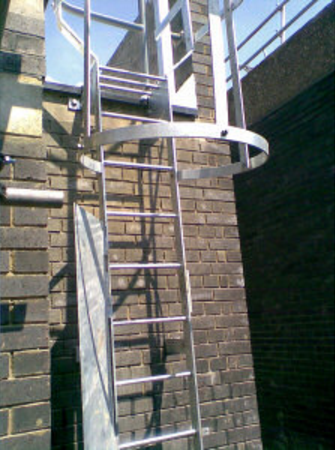 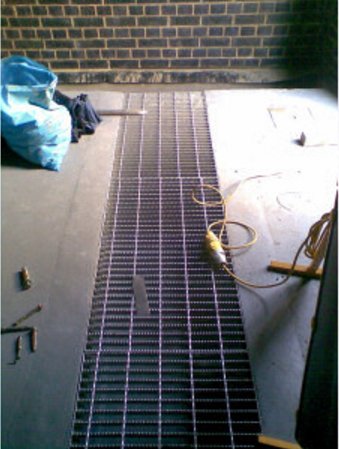 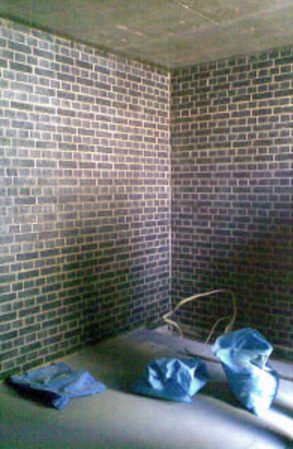 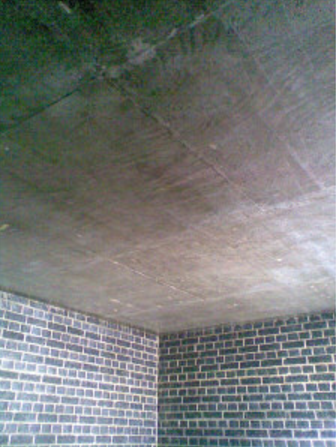 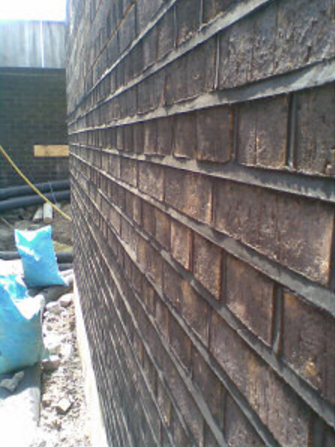